The UK BOXER Programme will receive an additional 100 vehicles to the BOXER fleet, as announced by the UK Prime Minister on 8 April 2022. The OCCAR-EA Director signed the contract amendment on behalf of the UK Customer with industry, which builds on the existing contract which the UK programme re-joined in 2019, signing a contract worth £2.8 billion.

The additional vehicles will increase the UK BOXER fleet to a total of 623 vehicles, with the first deliveries in 2023. The vehicles will be based on the existing build configurations which are currently in the final stages of design.

With the increasing threat to defence in recent months, the increase in capability across all BOXER nations is critical in providing advanced equipment to their respective Armed Forces.

The UK article can be found here: 100 extra Boxer vehicles for the British Army - GOV.UK (www.gov.uk)

If you want to learn more about the Boxer programme, please visit our website. 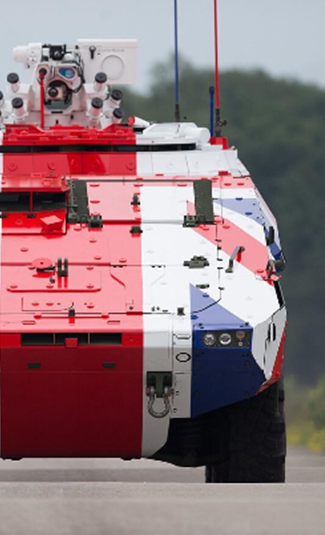