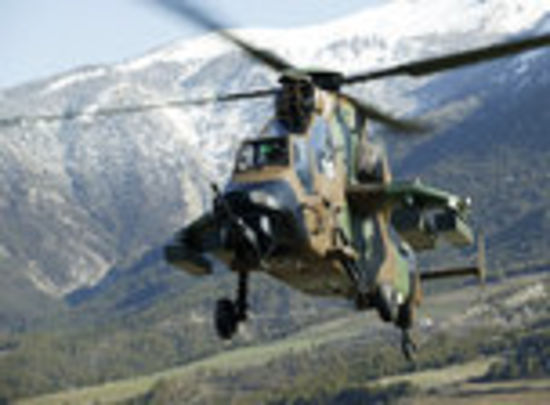 After having obtained its Final Qualification in December 2008 allowing the Tiger HAP to enter into operational service, the granting of its Initial Operational Capability (IOC) was proposed to the French Army Staff on the 10th April 2009.

The release of this official proposal has been made possible after:

The recognition of this IOC will open the doors for the deployment of a module of 3 Tiger HAP at any operational theater and this for a long period.

The proposal for the Full Operational Capability (FOC) will be made when the full autonomous support to the helicopter will be established and is expected by the end of 2010.