The PPA Programme is an innovative Multipurpose Patrol Ship Programme for Italy. PPA characteristics meet the Italian concept of “Multi-Purpose by Design”, a model, shared with the NATO Community, that will allow  these ships to be able to cope with dynamic and complex scenarios, as well as to carry out many profiles of operations.
These units, fully interoperable with NATO and EU partners, will be more versatile than the present generation of ships, benefiting from an extensive use of the modularity concept. They are conceived, since the beginning of the design phase, with enhanced “dual use” features, fit for all military tasks and able to intervene also during peace time, supporting Humanitarian and Disaster Relief Assistance Operations.

The PPA will have a smaller environmental footprint, by further reducing the polluting emissions, also by adopting new generation bio fuel and electric propulsion. Some characteristics deserve a special mention: high flexibility and level of innovation, very high speed, long endurance, resilience and seaworthiness, manoeuvrability, modularity, high level of integration and automation, in other words better suited to face the challenges of the 21st century. PPAs will be able to be rapidly deployed at long distances in a broad spectrum of emergency situations, becoming the backbone of the Italian Navy.
The PPA Programme includes Development and Production of 7 ships and the In Service Support for ten years. Based on a common platform, PPAs will be delivered in three configurations with incremental capabilities:

LIGHT and LIGHT PLUS have been developed with the “fitted for” approach: every system on the FULL can quickly be deployed also on LIGHT and LIGHT PLUS, facilitating operational flexibility and growing capabilities during the Ships life.

The delivery of the First of Class, in Light configuration, is planned in 2021 and 2024 for the first in Full configuration (FOC F).

The PPA Programme was integrated into OCCAR in 2015. 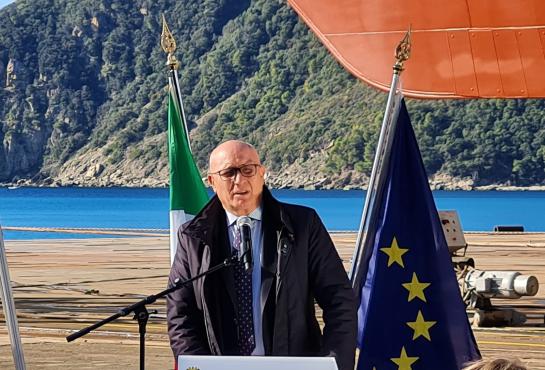 The launching ceremony of the PPA 5 “Marcantonio Colonna” was held on 26th November 2022 at Fincantieri Shipyard in Riva Trigoso, Genoa (Italy). Marcantonio II Colonna, also known as Marc'Antonio (1535 - 1584), was an Italian Nobleman and Admiral... 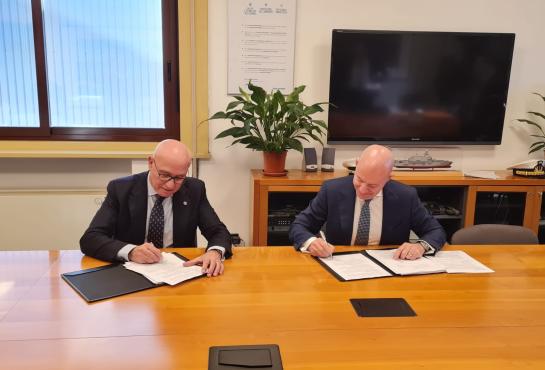 On 26 November 2022, in the frame of the launching ceremony of PPA 5 “Marcantonio Colonna”, Contract Amendment 6 was awarded for the PPA Programme. The contract was signed between OCCAR-EA, on behalf of the Italian Participating State... 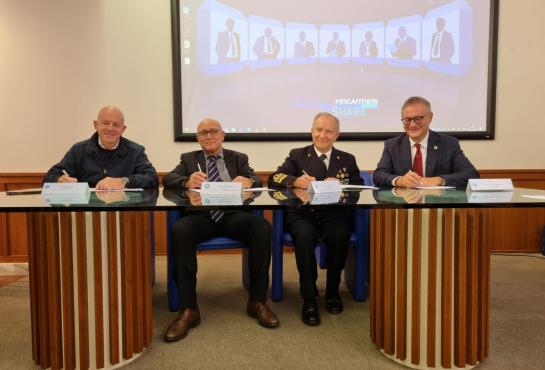 The Final Official Acceptance (FOA) ceremony was held on 22 October 2022 at the Muggiano Shipyard in La Spezia, Italy, to mark the successful delivery of the second Multi-purpose Offshore Patrol Vessel (PPA) Francesco Morosini...

On the 26th July 2022 the OCCAR-EA Director participated to the contractual Sea Trials on board the second of PPA Class, Francesco Morosini... 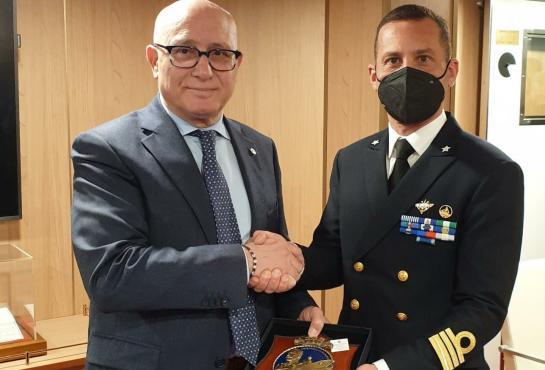 For further information about the PPA Programme, please contact the Programme Division or the Prime Contractor.