OCCAR manages the Logistic Support Ship (LSS) Programme for Italy and France. The LSS Programme comprises the Development and Production of five ships, along with In Service Support.  The ships have been designed from the outset with enhanced “dual use” features for military operations and civilian rescue operations.

During peacetime, LSS is designed to support Humanitarian and Disaster Relief Assistance Operations and will display modular capabilities, such as modular hospital, electrical power/drinkable water ashore and 20 ft ISO containers).

With its state of-the art design and technical features, the ship will meet the requirements of a modern Navy in numerous scenarios, integrating projected future Naval challenges.

LSS will offer an extraordinary capacity and a high degree of flexibility with minimal support costs.

The units are fully interoperable with NATO and EU partners and will be more versatile than the present generation of logistic ships, benefiting from an extensive use of the modularity concept.

In 2015, the LSS Programme was integrated into OCCAR and the contract for Italy became effective.

In June 2016, Brazil obtained Observer status in the Programme.

With the amendment of the Programme Management Authorisation (PMA) in July 2017, France commenced the integration process into the LSS Programme. The related Memorandum of Understanding between France and Italy was signed in July 2018 and the resultant Implementing Arrangement in November 2018.

France fully joined the Programme in January 2019 with the signature of the ProgD Amendment, and the French Global Contract for four Logistic Support Ships signed by OCCAR Director on 30 January 2019.

·      ITS “Vulcano” is currently undergoing sea trials as part of the Qualification and Acceptance phase. She is scheduled to be delivered to the Italian Navy at the early beginning of 2021, and will see the kick-off of the In Service Support phase.

·      For France, the FL LSS Programme is currently in Critical Design Phase, set to end in April 2021. In parallel, the production phase started in Saint-Nazaire on 16 May 2020. The LSS1, “Jacques Chevallier” is scheduled to be delivered to the French Navy in December 2022. 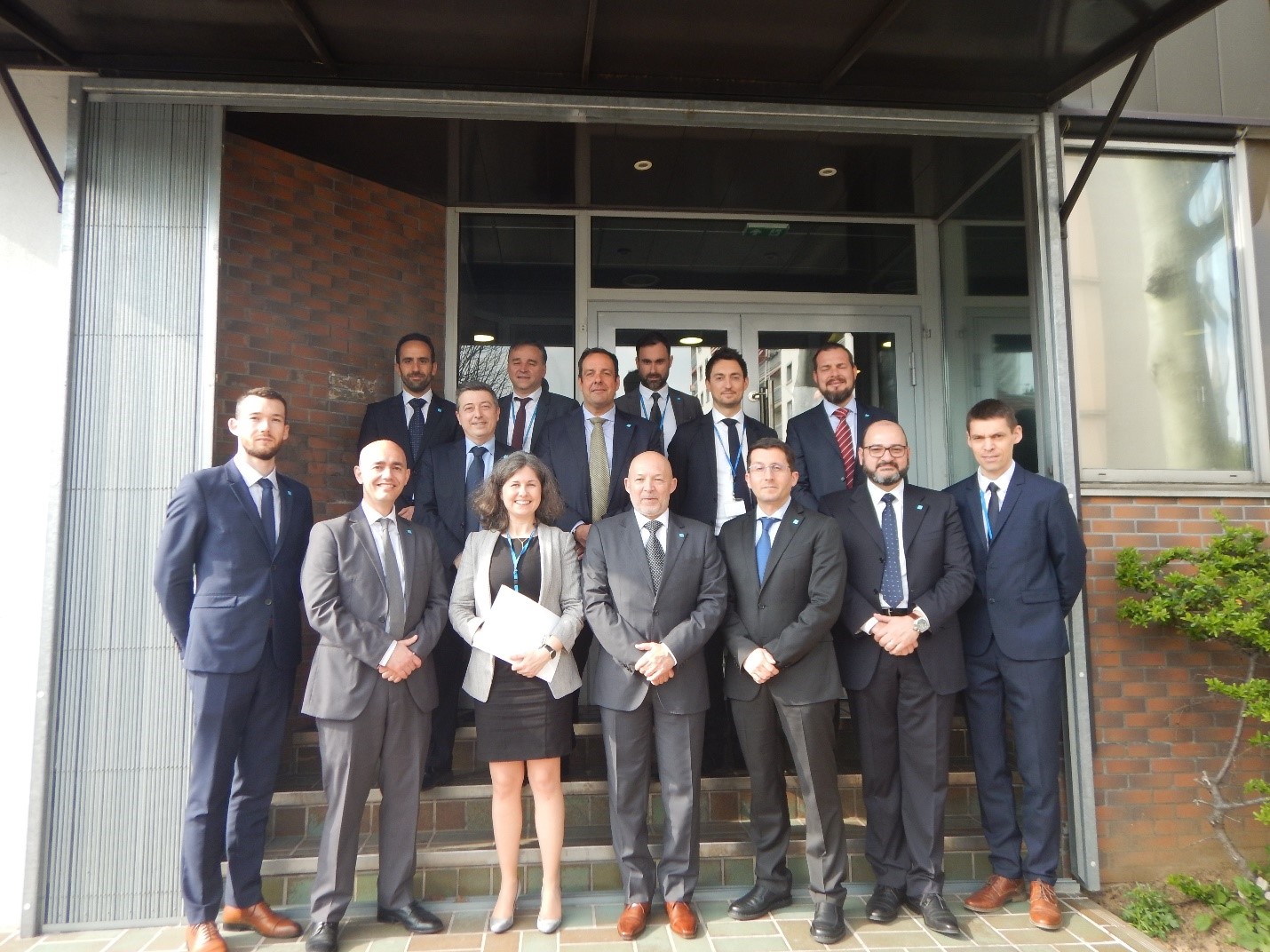 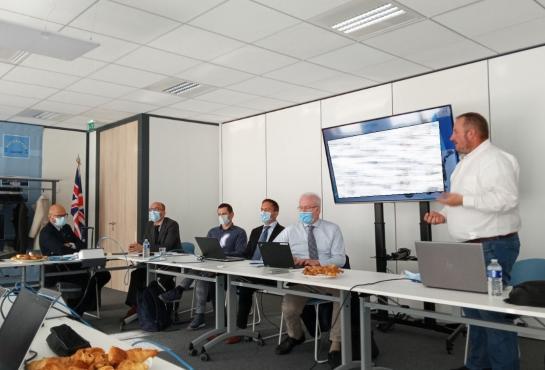 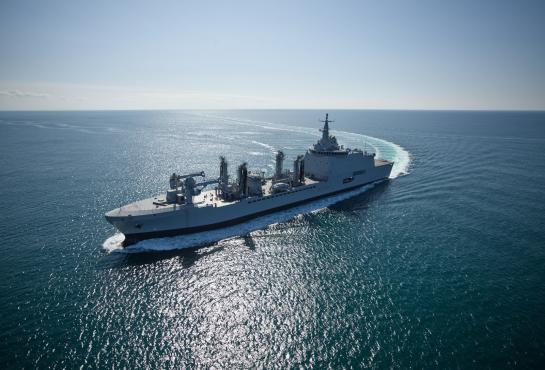 The LSS programme achieved an important milestone with the keel laying ceremony of the first Logistic Support Ship (LSS) “Jacques Chevallier” for France. The event took place at the Fincantieri naval shipyard in Castellammare di Stabia, close to Naples on 10 February 2021.

On 25th November 2020 in La Spezia, the Contract Amendment N° 4 between OCCAR-EA (on behalf of the Italian Participant State) and the Temporary Consortium, consisting of Fincantieri and Leonardo Company, was signed. 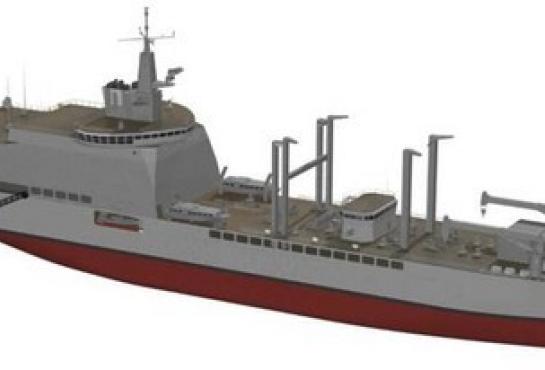 OCCAR manages the Logistic Support Ship (LSS) Programme for Italy and France. The LSS Programme comprises the Development and Production of five ships, along with In Service Support.  The ships have been designed from the outset with enhanced “dual use” features for military operations and civilian rescue operations 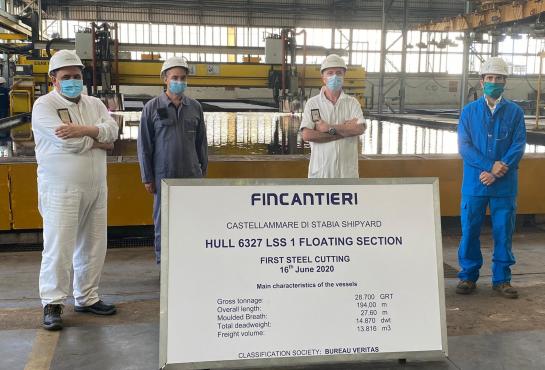 For further information about the LSS Programme, please contact the Programme Division or the Lead Partner of the Temporary Consortium.