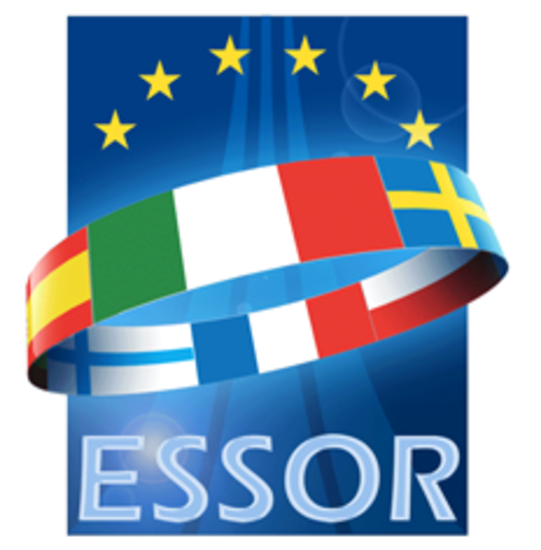 In a major step towards the use of ESSOR (European Secure SOftware defined Radio) technology by international military coalitions, Germany adopts the ESSOR HDR Waveform and joins the programme for its further development. 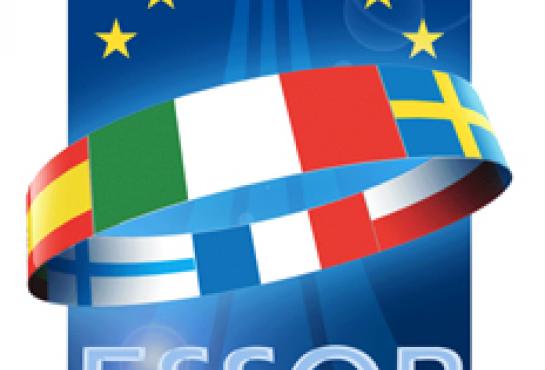 The Critical Design Review (CDR) of the ESSOR OC1 HDRWF was achieved in Rome on 18 December 2019. 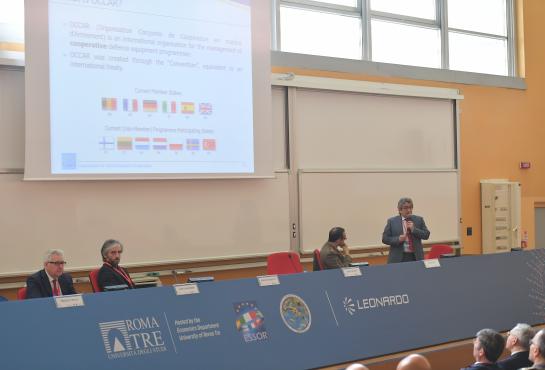 The first national Software Defined Radio (SDR) workshop of the ESSOR Community was held on February 21st 2019, at the Roma Tre University in Rome (Italy), through the patronage of the Italian Directorate for ICT and Advanced Technologies (TELEDIFE). This workshop is the first of a series of initiatives that the ESSOR Programme Committee has decided to launch, within every ESSOR Participating State to foster the diffusion of the “ESSOR Culture” in Academia. 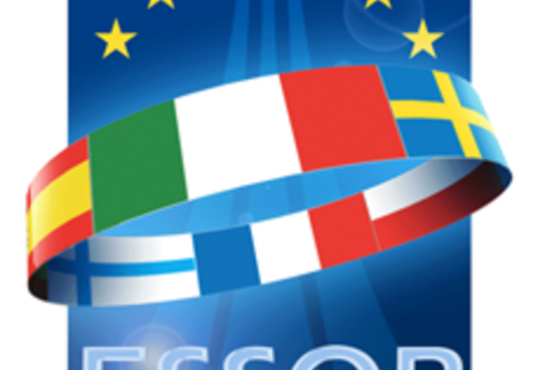 and six prime European industries signed their ESSOR Shareholders Agreement and founded todays’ a4ESSOR, and all together signed the ESSOR Contract and gave birth to the ESSOR Program. 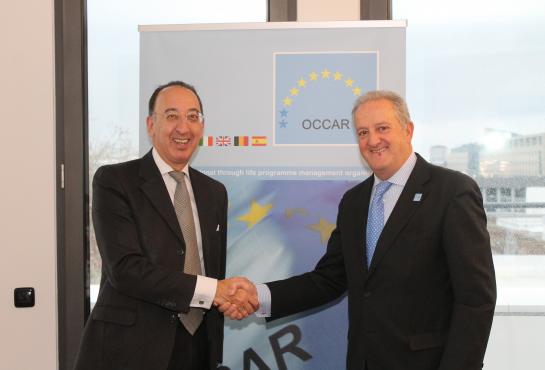 At today’s OCCAR-EDA bilateral in Bonn, OCCAR Director Arturo Alfonso-Meiriño and the Chief Executive of the European Defence Agency, Jorge Domecq, have exchanged letters describing the role of the EDA in support of the ESSOR Programme.