Location of weapon systems, registration and adjustment of friendly firings, creation of battlefield data and communication with battle forces - COBRA is a singularly effective force on the battlefield, performing rapidly and accurately.

COBRA (COunter Battery RAdar) is a cooperative long-range battlefield radar programme between Germany and France. COBRA radar systems are in service since 2005 and deliveries were completed in 2007. Since 2013, an In-Service Support contract with ESG is in place. This contract will expire at the end of 2022. Furthermore, a Service Level Agreement (SLA) with the NATO Support and Procurement Organisation (NSPO) for a range of logistic support services is in place. The OCCAR-EA COBRA Programme Division manages the In-Service Support Phase. Further system improvements including obsolescence rectifications (Mid-Life Update) started in 2019 to extend the life cycle of the systems.

The COBRA mission is to locate mortars, rocket launchers and artillery batteries and to provide information for countering their effectiveness. With a detection range up to 100 km COBRA is capable of locating and classifying up to 40 batteries in two minutes. It will also be able to monitor breaches of cease-fire when deployed in a peace-keeping role. 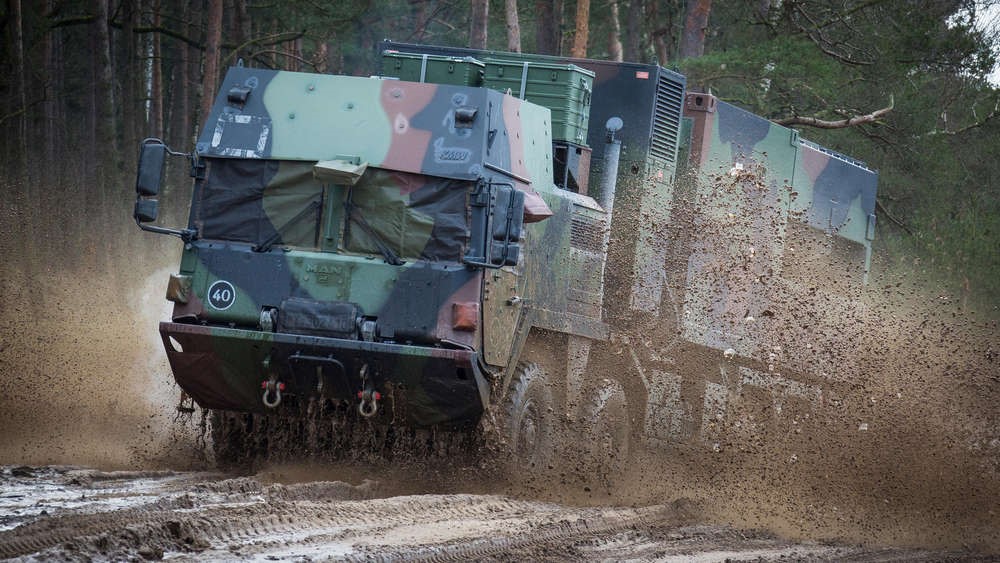 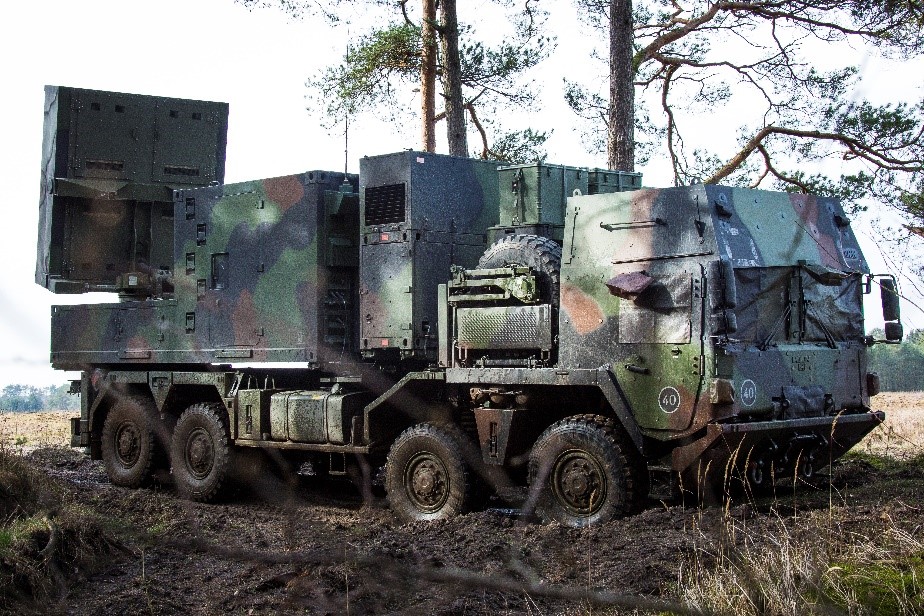 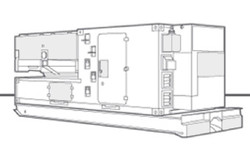 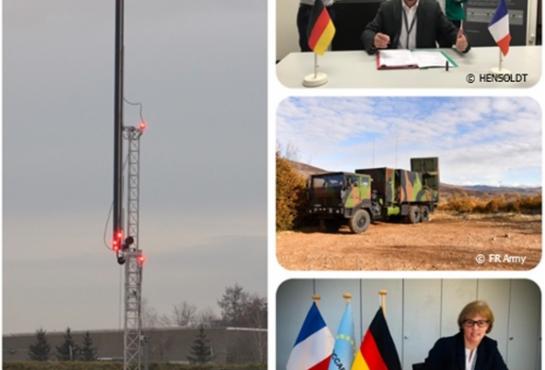 18. December 2020
A new Radar Target Generator for the COBRA System 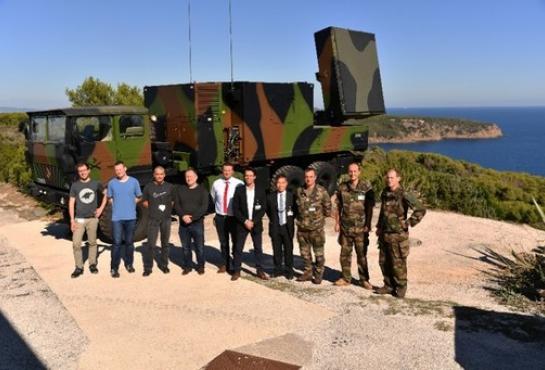 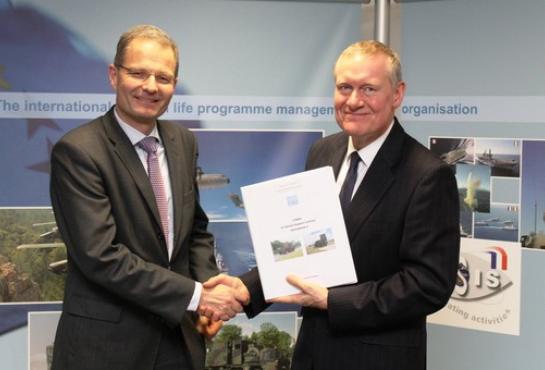 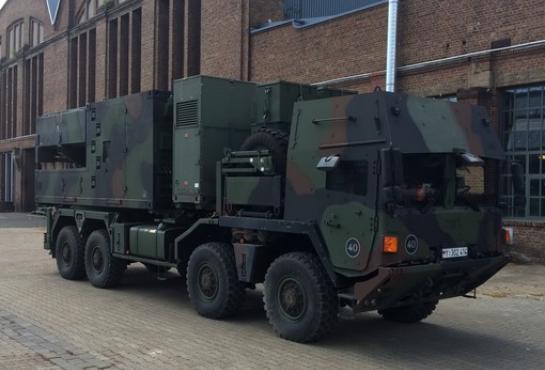 In the course of the technical certification for a new German protected carrier vehicle for the COBRA system, the OCCAR COBRA Programme Division is currently supporting the approval process of dynamic driving characteristic tests at the German Technical Center for Land Systems (WTD41) in Trier. 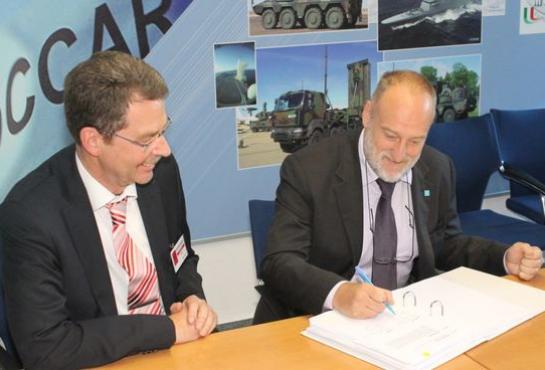 For further information about the COBRA Programme, please contact the Programme Division or the Prime Contractor.