The first sea trials for the second of PPA Class (in light configuration), named “Francesco Morosini”, were successfully conducted on the 4th November 2020.

The ship sailed the Tyrrhenian Sea’s waves for the first time in a typical autumnal day and fair sea state under the supervision of OCCAR PPA Programme Division respecting a rigorous health protocol to ensure the safety of the whole team on-board from the risk of COVID-19 contagion.

During the sea trials part of important objectives were carried out such as the propulsion and navigation performances.

The delivery of the Second PPA, Francesco Morosini (Hull number P431), is planned on March 2022. 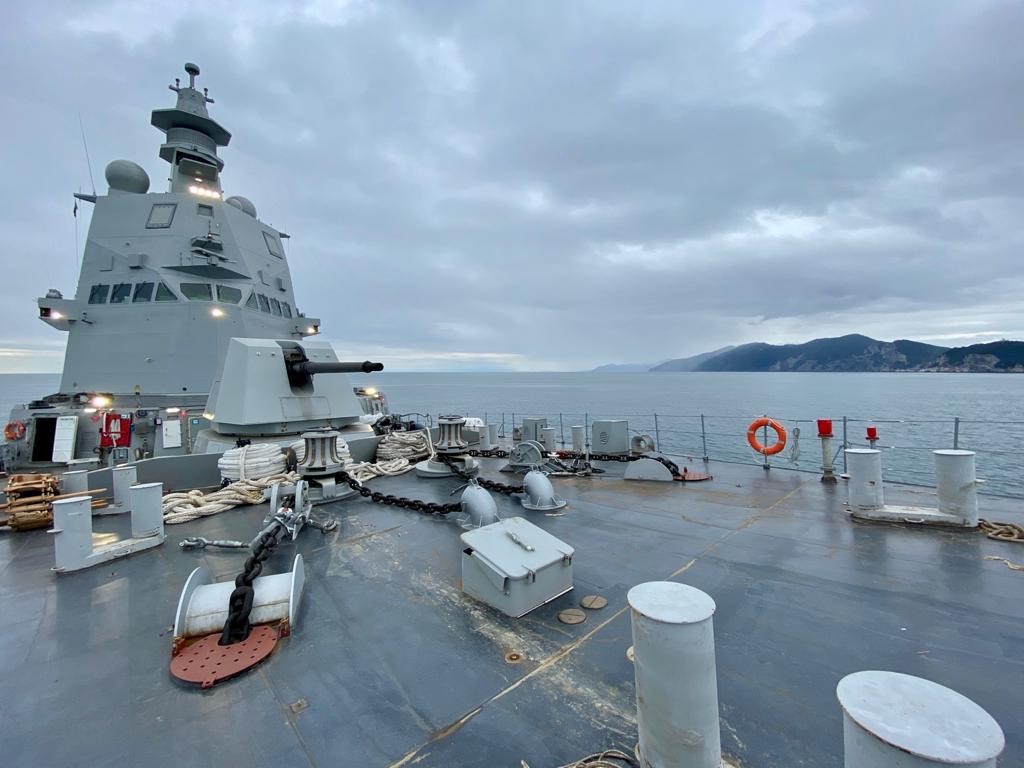 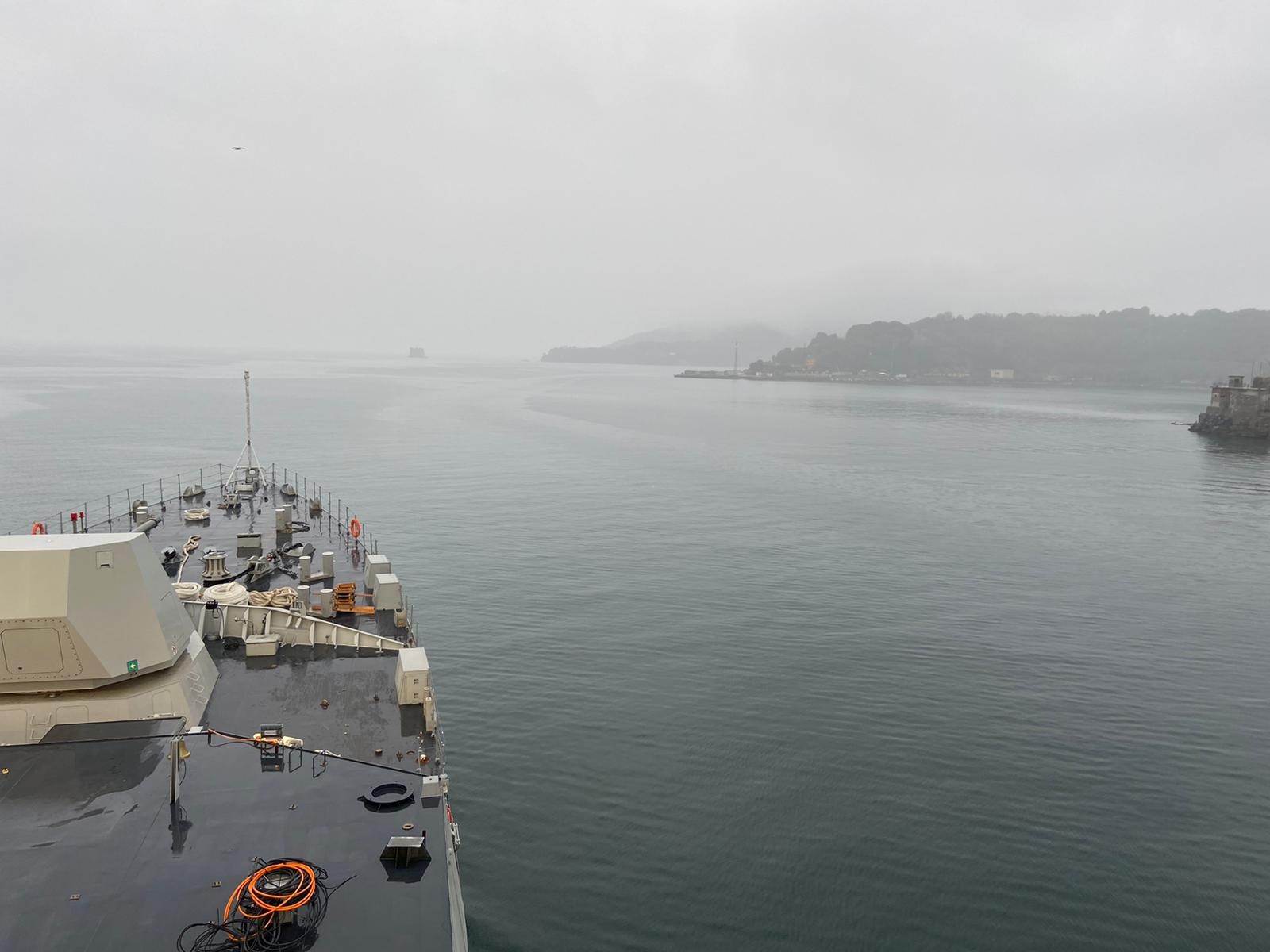 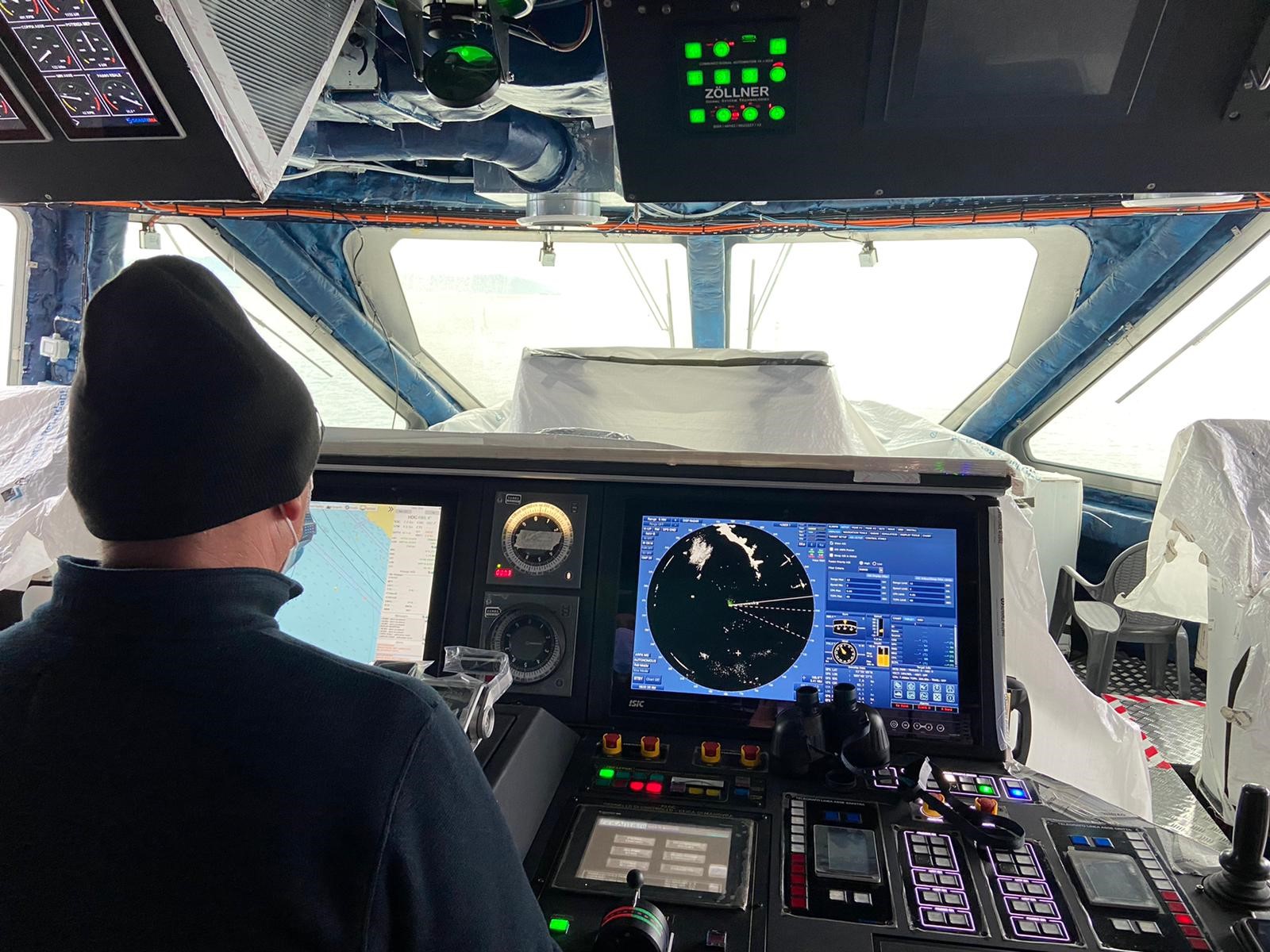 To know more about the programme, please visit our website : http://www.occar.int/programmes/ppa