On 02/03/2022, the OCCAR Director signed on behalf of France and Spain with Airbus Helicopters and MBDA, the MkIII contract for the mid-life upgrade of the combat helicopter Tiger. In conjunction, OCCAR Director signed a contract with Safran Electronics and Defense, for the development and procurement of the new optronic system Euroflir 510. 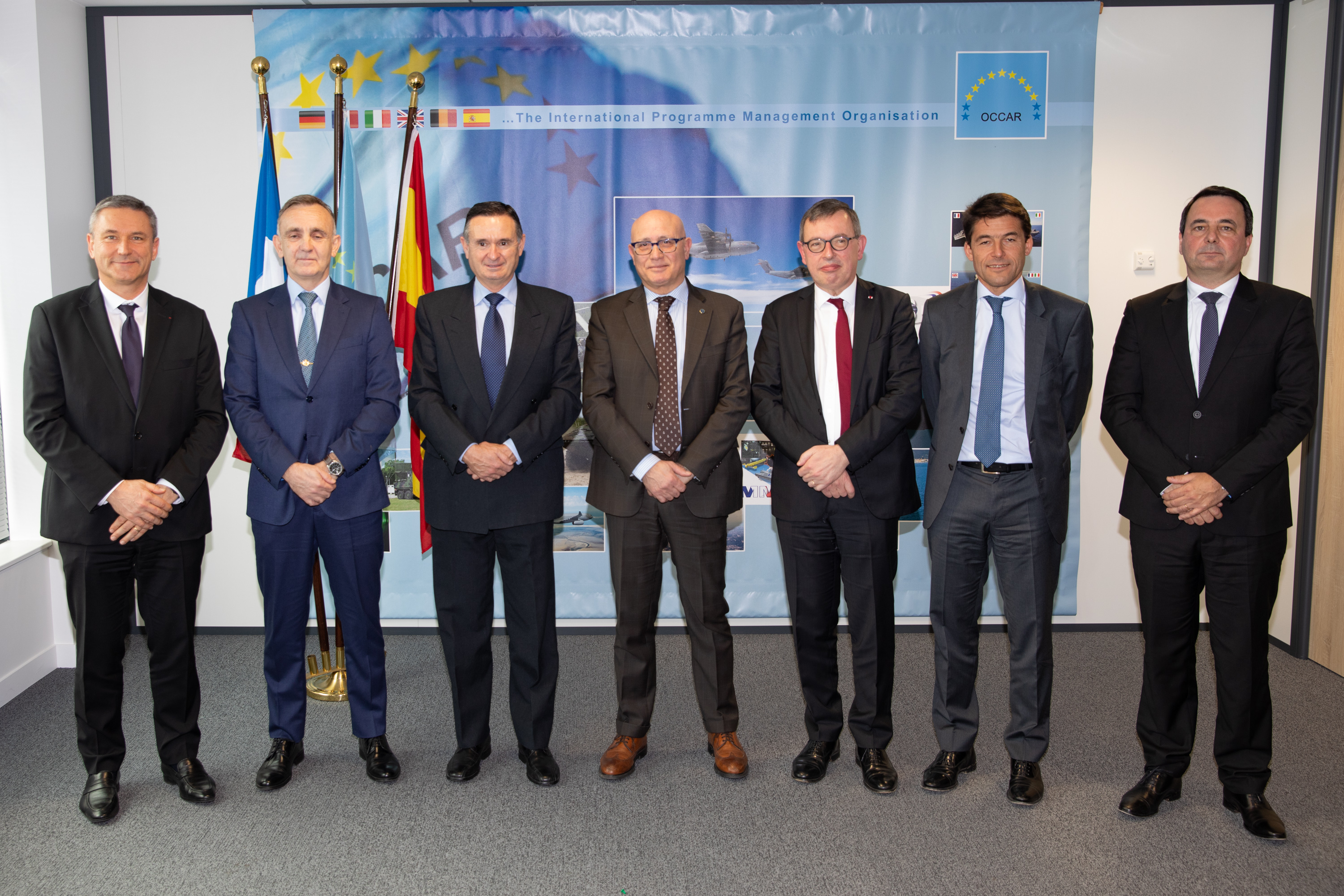 Resulting from the successful cooperation between France, Spain and Germany, and showing its resilience in different Battlefields, the Tiger helicopter has proven its value as one of the best combat helicopters in the world. With those contracts, the OCCAR Tiger Programme is preparing the helicopters for modernization in order to allow the end-users to pursue the engagement of the Tiger in all battlefields for the next decades to come, with a renewed helicopter, designated as the “Tiger MkIII”.

Airbus Helicopters, as main contractor, is responsible for developing and integrating new features in the design of the Tiger helicopter, such as brand new avionic systems, new helmet, new datalink capabilities and tactical systems, enhancing the inclusion of the Tiger in the networked battlefield. MBDA, as co-contractor, will perform the integration of the MHT Air-to-Ground missile. This new missile is currently under development in the frame of another OCCAR Programme, MAST-F. Safran Electronics and Defense will provide the most advanced optronic system Euroflir 510, with unrivalled observation performance, even in degraded visibility conditions, increasing battlefields awareness and threats treatment, while reducing the cognitive crew load. 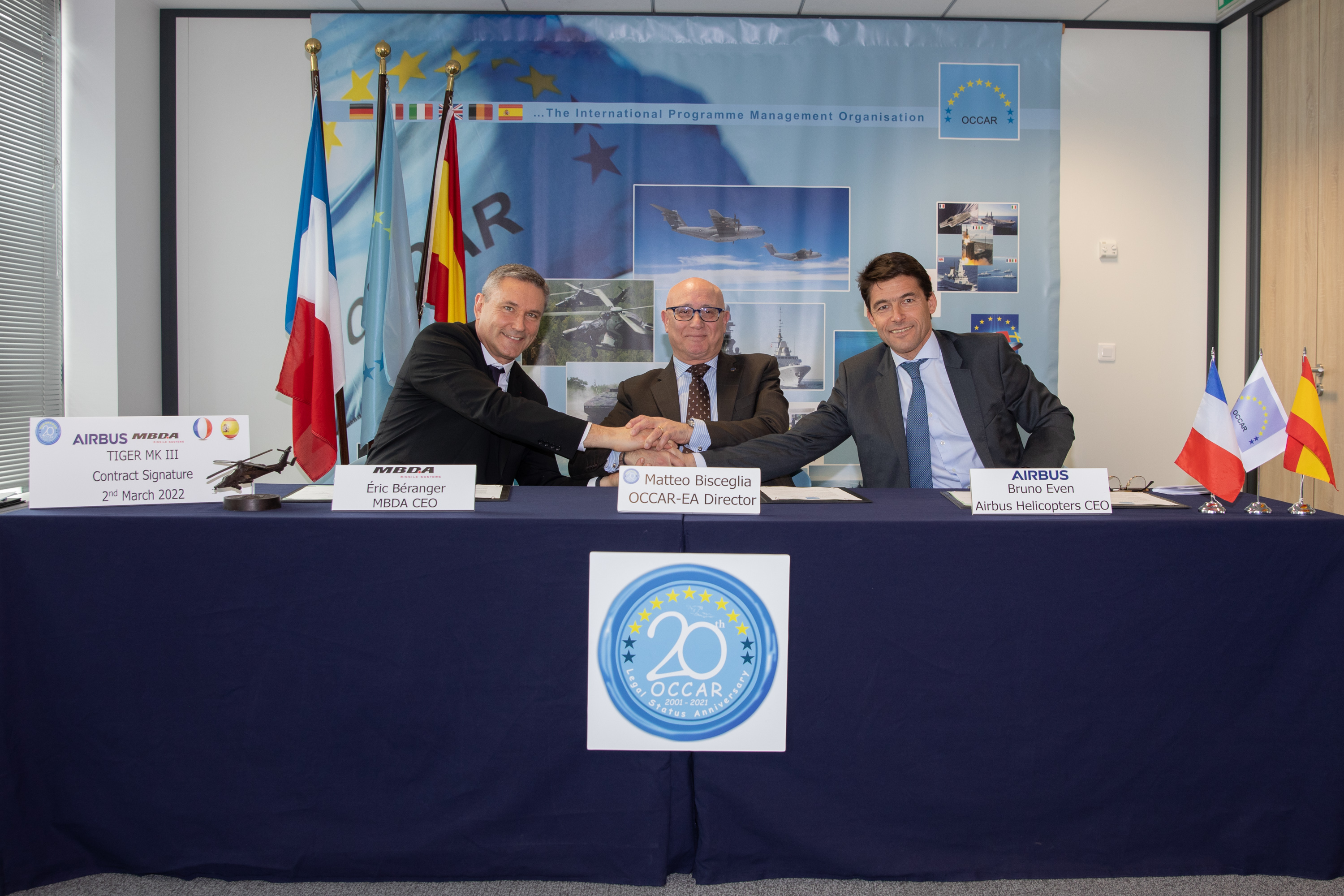 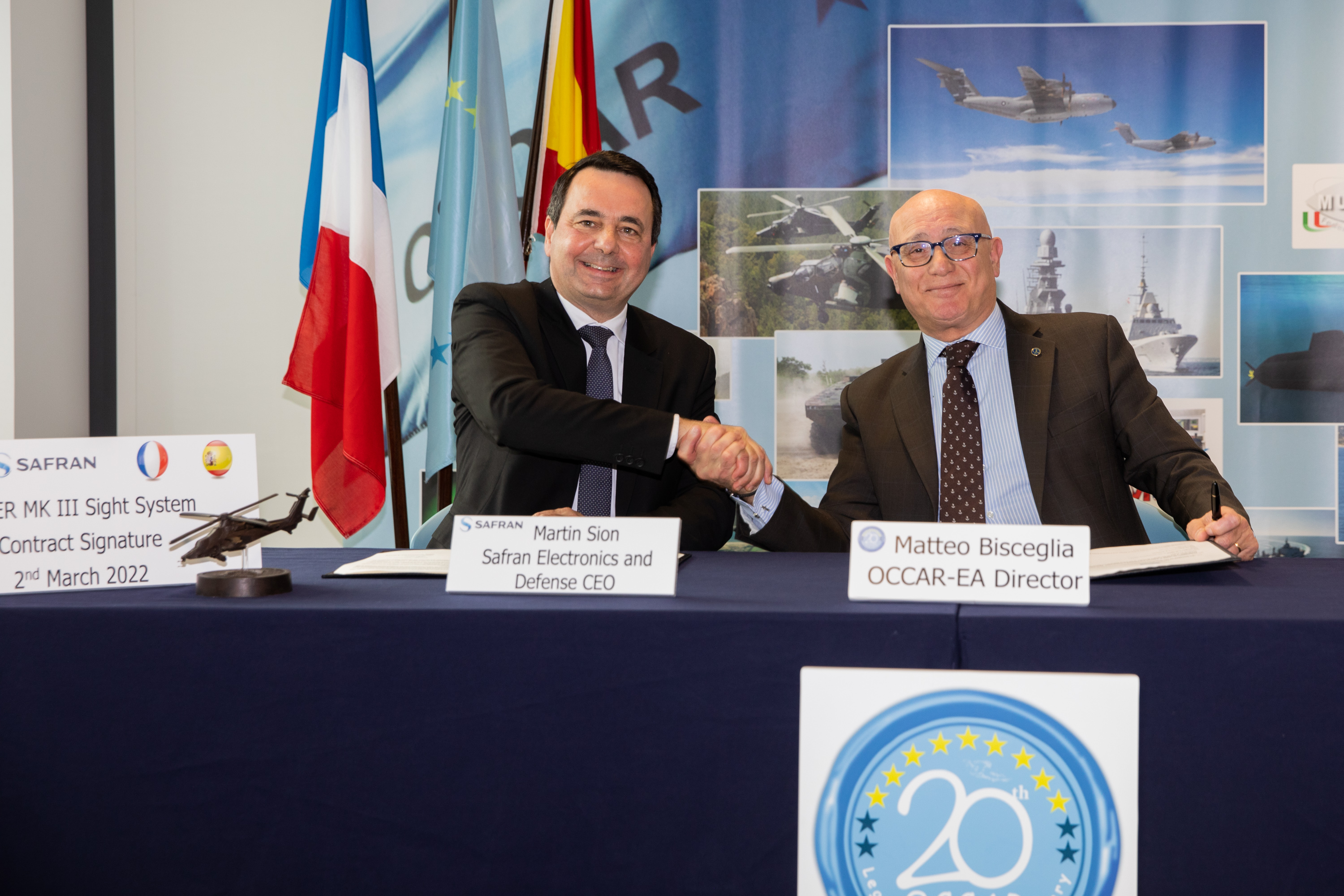 The MkIII contract includes the development activities, the upgrade of 42 helicopters for France (with an option for 25 additional helicopters), and 18 helicopters for Spain and the initial In-Service Support for the retrofitted fleets. Although German variant is currently not part of the project, Germany has the possibility to join the MkIII Programme in the near future. The first deliveries are expected in 2029 for France and 2030 for Spain.

This programme also drives additional OCCAR contracts for the development and procurement of other systems to be integrated on the MkIII Tiger. In addition, OCCAR continues actively to support the current Tiger fleets. It shows the confidence of Nations in OCCAR for the life cycle management of programmes for European complex weapon systems.

If you want to learn more about the Tiger programme, please visit our website.