On 8 July 2021, on behalf of the OCCAR-EA Director, the MALE RPAS PM had the pleasure to present the OCCAR-EA organisation and the MALE RPAS Programme at the sixth edition of UNVEX in Santiago de Compostela. UNVEX is the largest Spanish event on UAS and is organised by IDS.

UNVEX was an ideal opportunity to highlight the core business and benefits of OCCAR (Organisation Conjointe de Coopération en matière d'Armement) as the international organisation to facilitate the management of cooperative armament programmes in Europe. Although there are six OCCAR Member States of OCCAR (Belgium, Germany, France, Italy, Spain and the United Kingdom), a key characteristic of OCCAR is its openness to other nations joining OCCAR managed Programmes and by doing so, acquiring the same rights as the Member States. Currently, OCCAR manages 16 Programmes with a portfolio of around 80 Billion€.

Regarding the MALE RPAS programme, the main results achieved so far is the completing of the definition study, the preparation of a global contract, i.e. development, production and initial in-service support, as well as the preparation of an associated Grant Agreement funded by the European Commission. Without doubt this could only have been achieved with a dedicated team and the full support of programme stakeholders working in cooperation. For example, trade-offs were made during the process of harmonising requirements that allowed OCCAR to select one common system configuration and only one Final Assembly Line for production. A further step was to define a common training and support solution. Last but not least, all nations agreed to common all certification, qualification and accreditation activities. Convergence without doubt brought some challenges but these were far outweighed by the benefits, such as sharing of costs, economies of scale and interoperability. It demonstrates that cooperation within OCCAR framework, using established procurement best practices, is the only way for nations to be able to acquire complex capabilities such MALE RPAS. 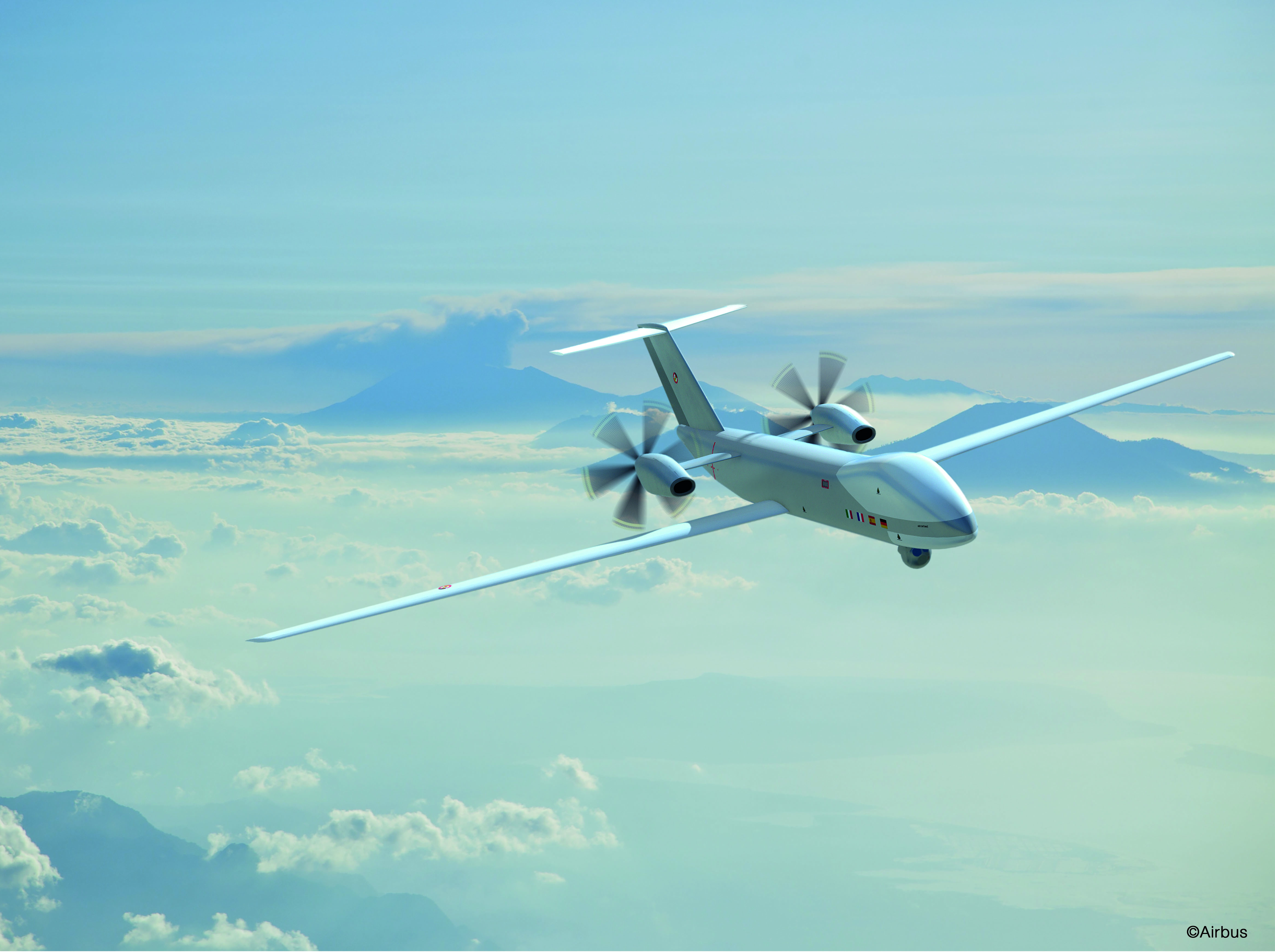