On 23 and 25 November 2021, OCCAR has delivered to the United Kingdom and France respectively, two prototypes of Maritime Mine Counter Measure (MMCM) Unmanned System.

MMCM Systems, procured from Thales and its key suppliers L3 Harris ASV and ECA, are providing a step-change in the respective navies' performance: MMCM is a system of unmanned surface (USV) and underwater vehicles (UUVs), supervised from a Portable Operation Center. The MMCM is cyber-secured, is operating faster than classic minehunters, provides improved sonar images and processing, and improves safety by keeping the operators outside the minefield.

FR/UK MMCM originated as an European Defence Agency Category B programme, and was integrated into OCCAR in 2015 on behalf of the United Kingdom and France, following a competitive dialogue process. The development contract includes, in addition to the delivery of two prototypes, one for France and one for the UK, two years in service support. In November 2020, OCCAR placed a subsequent contract, on behalf of France and the UK, to upgrade the prototype design and deliver 9 additional primary systems, plus a comprehensive Shore Operating Center and a Training Center for France, to be delivered to the Royal Navy and Marine Nationale over the period 2023 to 2025. Contract also has an option for up to five years in service support. 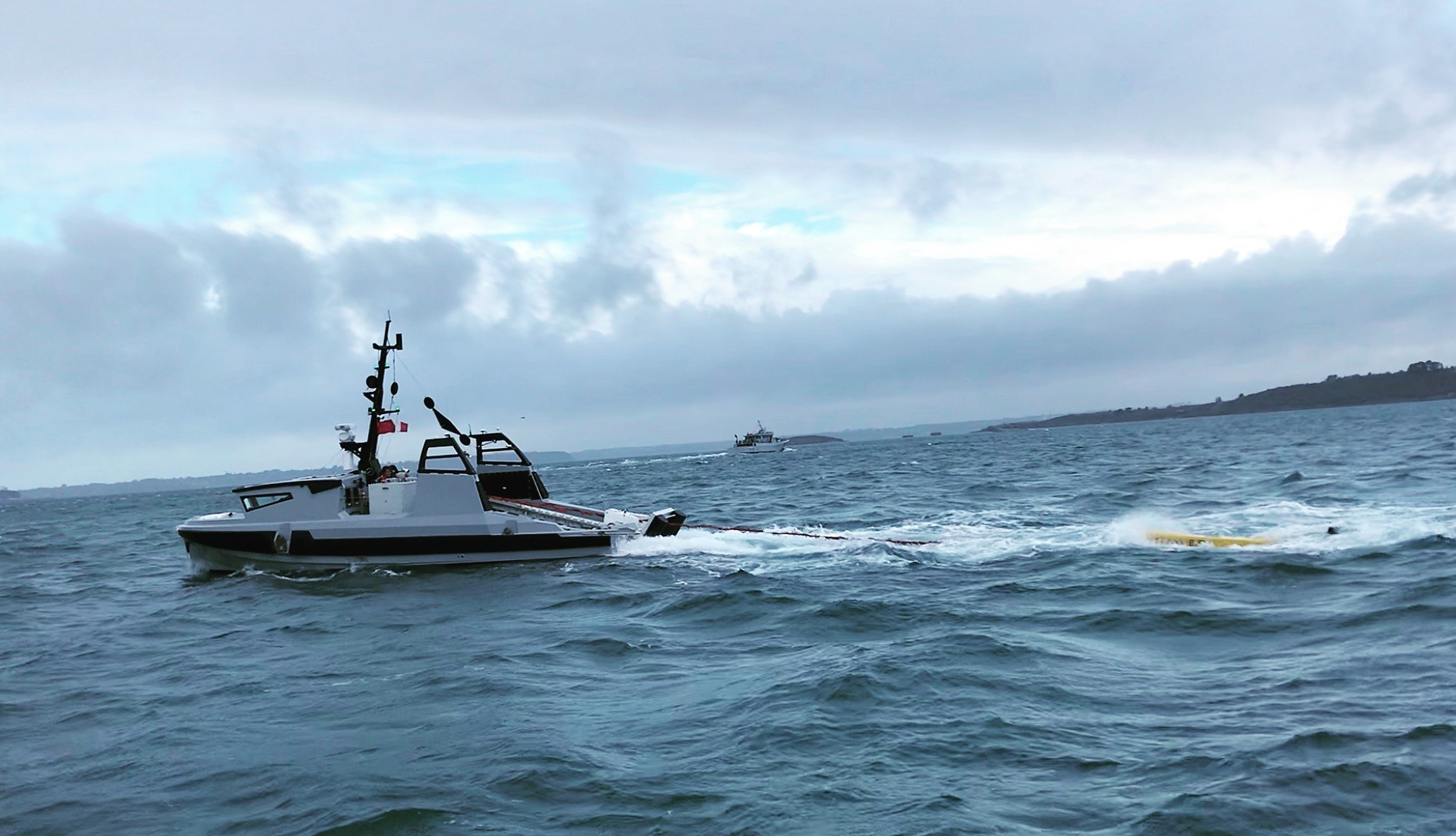 If you want to learn more about the MMCM programme, please visit our website.