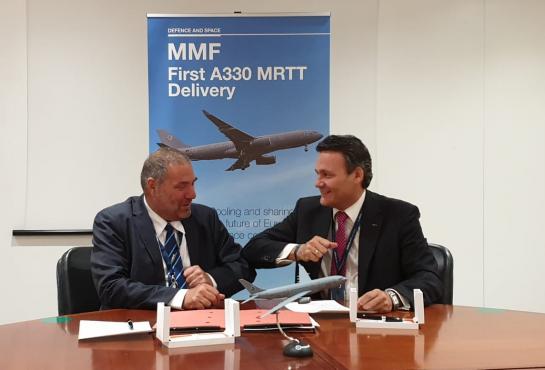 The Transfer of Title of the first MMF aircraft was signed on 29 June in Getafe, Spain. 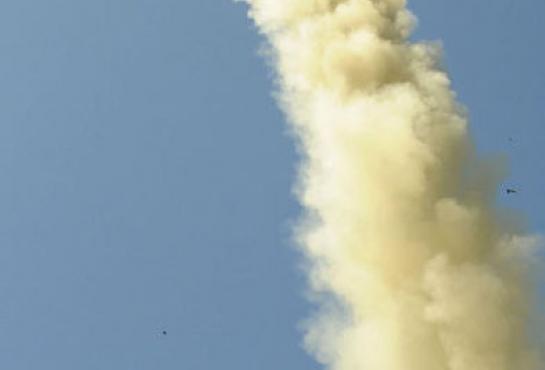