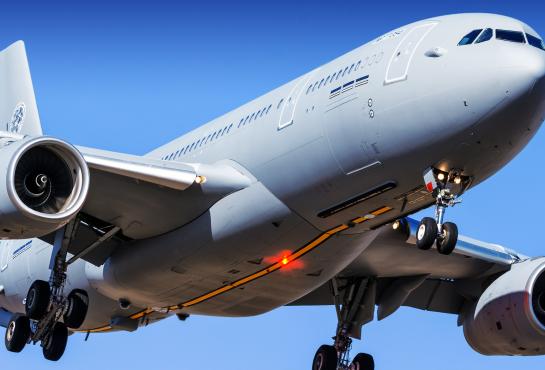 On 2nd July 2019, the 1st Multinational Multi-Role Tanker Transport Fleet (MMF) Aircraft being converted by Airbus DS in Getafe (Madrid) emerged from the paint facility in Manchester, having been painted in the final colour scheme requested by the MMF Nations (Belgium, Germany, Luxemburg, Netherlands and Norway). 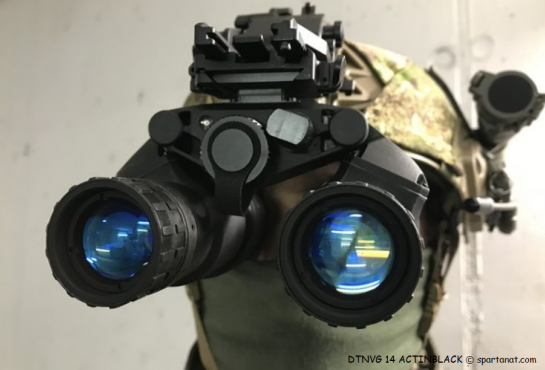 On 9 July 2019 the OCCAR Board of Supervisors approved the assignment of the Night Vision Capability (NVC) Programme to OCCAR for management purposes. This milestone marked the formal start of the Programme Integration phase. 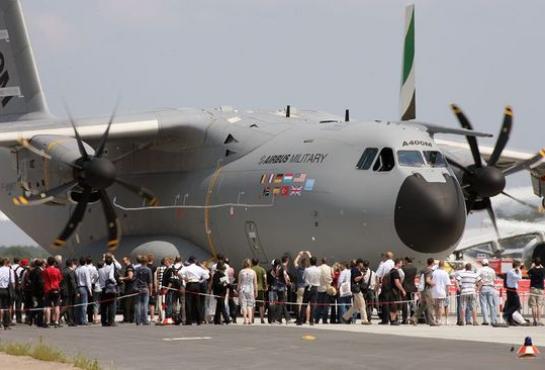