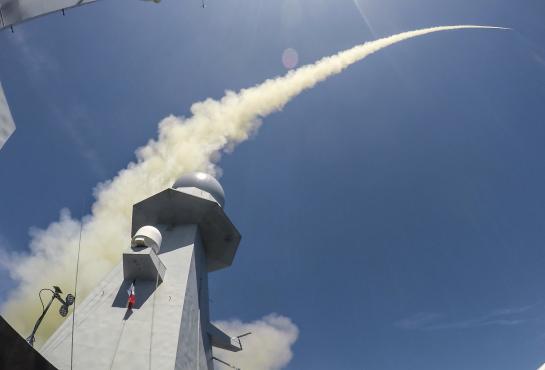 OCCAR-EA as Contracting Authority, representing the governments of France, Italy and the United Kingdom, has a potential requirement for the in-service support of the Long Range Radar (LRR) during the period November 2022 to November 2027... 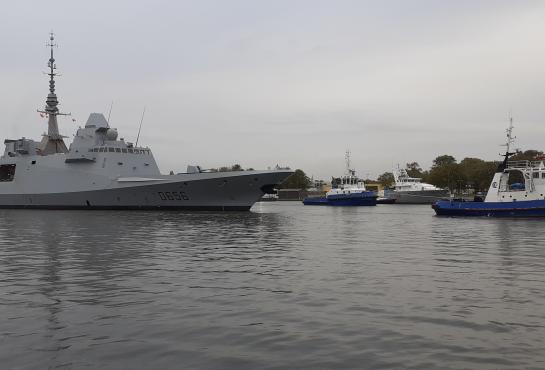 The arrival of the first-of-class French FREMM frigate Aquitaine sea trials crew in Lorient in September 2010 represents an important landmark in the progress of the FREMM Programme. 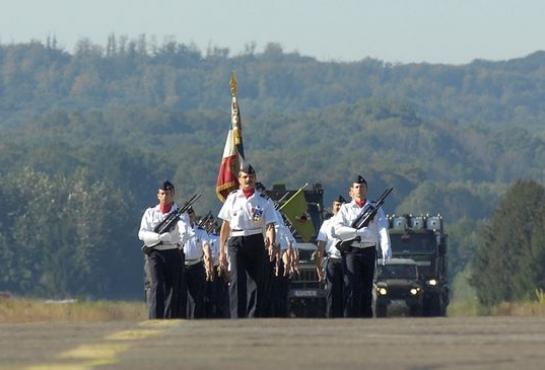