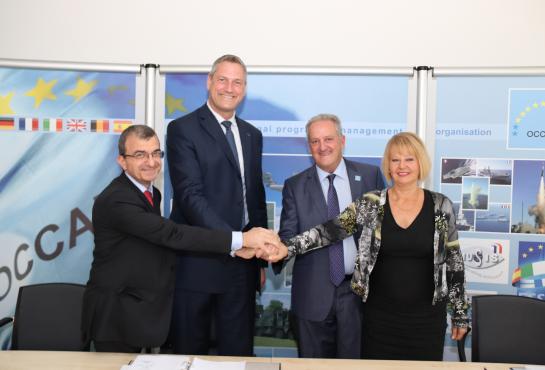 OCCAR-EA has placed two contracts with a consortium composed of Airbus Helicopters Tiger, Thales AVS and MBDA,  on behalf of the French, German and Spanish Armament agencies, DGA, BAAINBw and DGAM. They aim to de-risk the obsolescence treatment of the current Tiger helicopters, as well as the implementation of new capabilities. 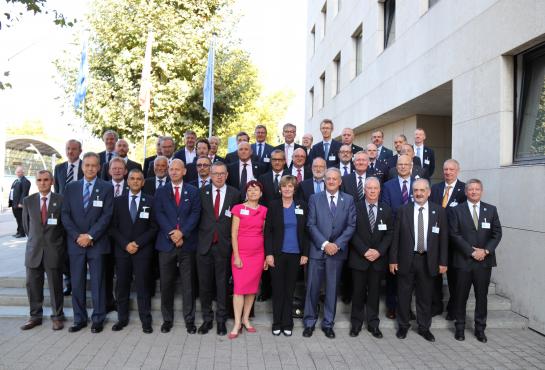 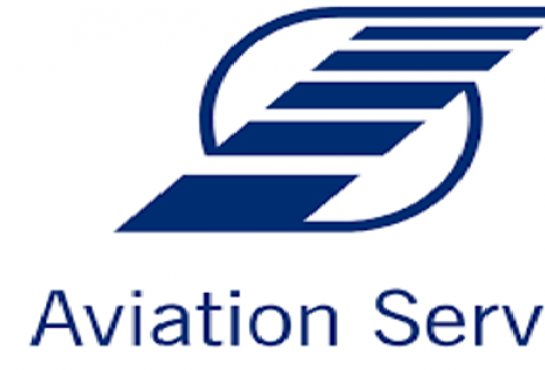 On the 31th July, successfully and ahead of schedule, OCCAR-EA Bonn site completed its removal to its new premises, 100 meters away from its old headquarters.