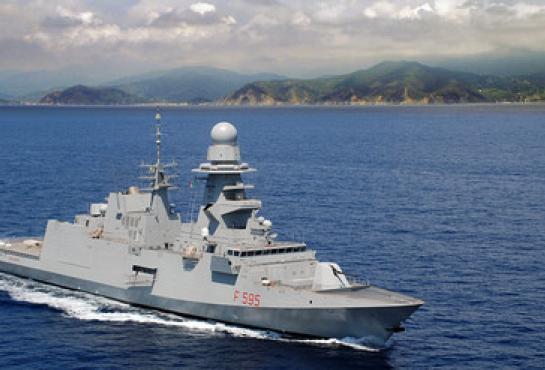 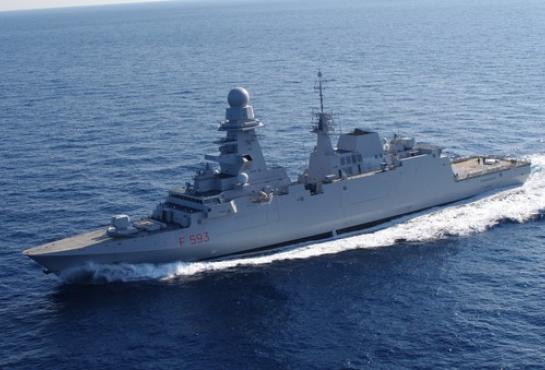 The Italian FREMM Carabiniere has just concluded a six month deployment at sea off the Horn of Africa and in the Western Indian Ocean. The ship was employed on Operation ATALANTA (current counter-piracy military operation; the first undertaken by the European Union Naval Force), where she acted as flagship for five months.