A contract for a new vehicle mix of BOXER vehicles for the Netherlands was signed on 25 May 2016 at the OCCAR-EA headquarters in Bonn by the original equipment manufacturer ARTEC GmbH and OCCAR. The Netherlands was represented at the event by LtCol John Lussenburg from DMO, the Dutch National Programme Coordinator for the BOXER Programme. 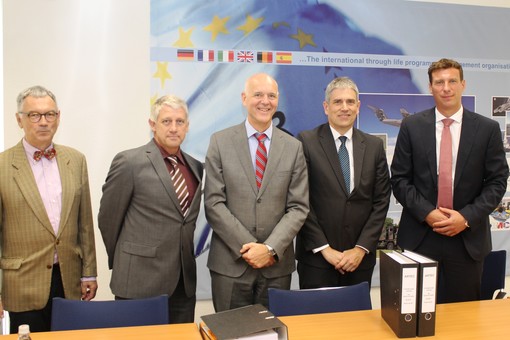 The Netherlands identified over the last years that the operational concept had changed and in this respect the numbers of the different variants ordered were no longer reflecting the actual needs. Additional Engineer vehicles were required instead of Cargo and Command Post Vehicles. Because of this, the Netherlands requested to change the numbers of these variants.

The new vehicle mix contract was prepared in a short timeframe during 2016 in close cooperation between OCCAR-EA, the Netherlands Official Services and ARTEC.

At this moment it is planned that the last Netherlands vehicle will be delivered in February 2018. 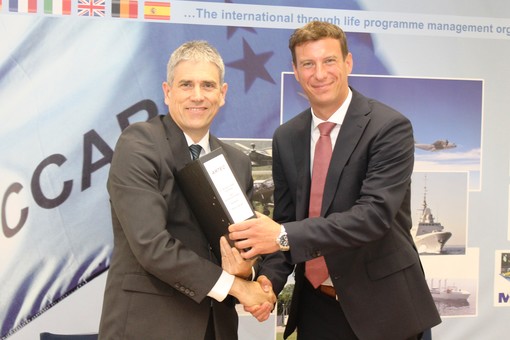