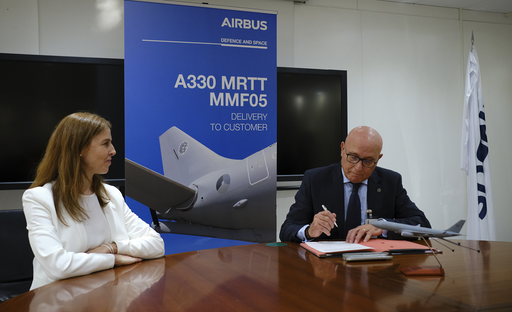 To know more about the programme please visit our website.