The objectives of the workshops were to promote the best-in-class European Defence Industries within this French-Italian cooperation and to develop higher levels of standardization and commonality between the LSS sister-ships.

Both OCCAR Naval National Programme Coordinators of France and Italy attended the workshop.

The presentations were followed by an “open forum” allowing suppliers’ representatives to further discuss on their respective activities and, in some cases, schedule future one-to-one meetings to explore common business opportunities.

The companies attending were: 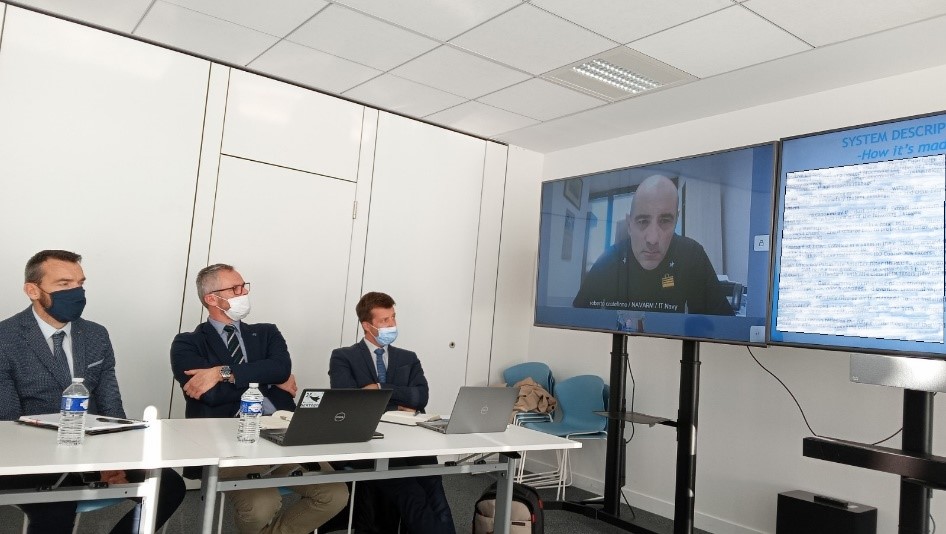 If you want to learn more about the LSS programme, please visit our website.