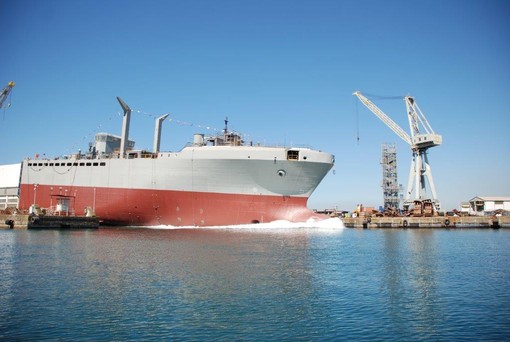 LSS is designed to operate in multiple scenarios and characterised by a high level of flexibility, from providing support to naval joint task forces, to the conduct of humanitarian and disaster relief (HADR) and civil protection missions.

The double-hull 23,000-tonne full-load displacement, 165-metres long and 24-metres wide LSS features a flight deck astern capable of accommodating one CH-53 helicopter or MV-22 tiltrotor platform and a large hangar to host and maintain up to two EH-101 helicopters, a hospital and maintenance and repair facilities, and will be capable of transporting and transferring to other ships and ashore payloads including 2,500 kW electrical power, potable water and containers. In addition it will be able to accommodate up to 200 (188+12 hospitalised) persons, including 167 crew members. 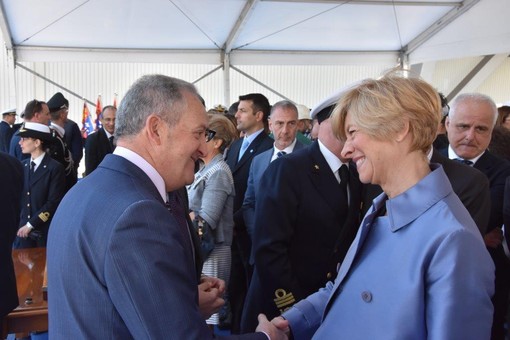 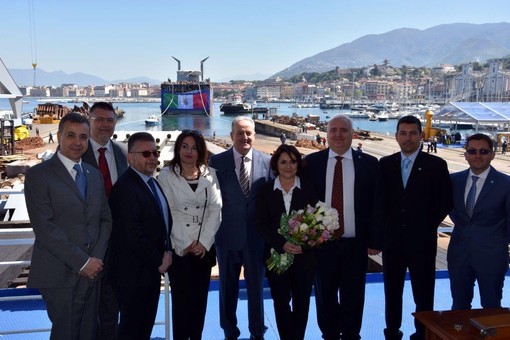