The 7th Italian FREMM frigate, named Federico Martinengo in honour of the highly decorated Admiral, was launched on the 4th of March at the FINCANTIERI integrated shipyard in Riva Trigoso (Genoa). The ship is the third launched in the General Purpose (GP) configuration.

The ceremony took place in the presence of several political, military, religious and civil authorities. Among them were General Claudio Graziano - Chief of Defence, Admiral Walter Girardelli - Italian Navy Chief of Staff and Giuseppe Bono - CEO of Fincantieri. 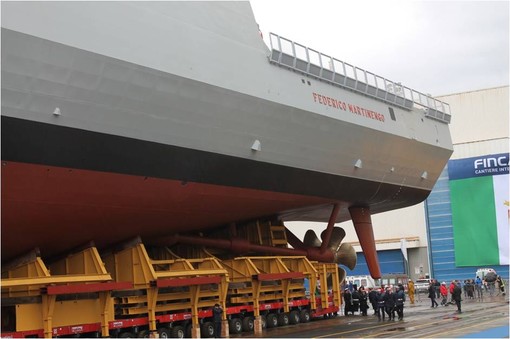 The Godmother was Ms Mina De Caro, the widow of Captain Giuseppe Porcelli, Commanding Officer of the Frigate Scirocco, who tragically died in an operation with the NATO Naval Forces deployed in the Mediterranean Sea in 1997.

The Frigate, part of the ambitious Italian-French FREMM Programme managed by OCCAR, will now be transferred by barge from the Riva Trigoso shipyard to La Spezia – Muggiano for the completion of the outfitting and to start the Harbour and Sea Acceptance Test. Following these trials, Federico Martinengo will be delivered to the Italian Navy in the first months of 2018.

Five Italian FREMM ships are now in the In Service Support phase; one is in the warranty period and the remaining four ships are under construction. The Martinengo represents another great success, demonstrating the exemplary synergy among Industry, OCCAR and the Italian Navy. Not only is the FREMM Programme proceeding on schedule, it is also performing a continuing increase of the product quality, with combat-ready delivered ships. The remaining four Frigates will be delivered one per year until 2021.
FREMM Frigates, which have been efficiently deployed by the Italian Navy, have already demonstrated in real operations to be characterised by high operational flexibility and by dual use capability to operate in both war and humanitarian contexts, in every tactical situation. 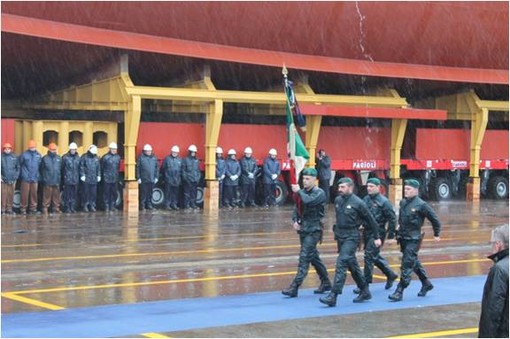 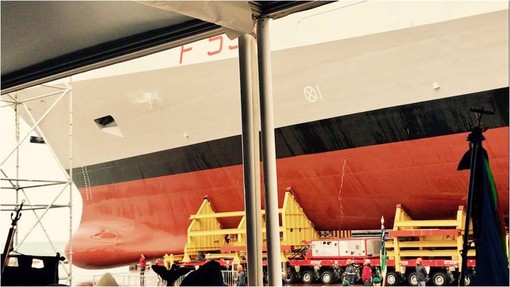