On January 25th 2020 took place the launching ceremony of the Italian FREMM Emilio Bianchi at the FINCANTIERI integrated shipyard in Riva Trigoso. It represents another significant milestone for the FREMM programme in the framework of a joint Italian-French cooperation programme managed by the OCCAR FREMM Programme Division and the Italian Naval Directorate (NAVARM). The FREMM programme is fast rushing toward its completion, since this one is the tenth and last Frigate to be launched.

The 10th FREMM frigate during its launch ceremony © OCCAR

The warship has been named after Emilio Bianchi, an Italian military frogman during World War II and the Godmother of the ceremony was Mrs. Maria Elisabetta Bianchi, daughter of the recipient of the Military Valour Gold Medal.

The ship has been launched with combat system and platform equipment already installed on board and fully integrated. Just after the ceremony, she will be moved to the Fincantieri‘s shipyard in Muggiano (La Spezia) where, within next June, sea trials will start to test the fulfilment of her performances. The ship will be delivered to Italian Navy in March 2021, after the completion of the last outfitting activities. 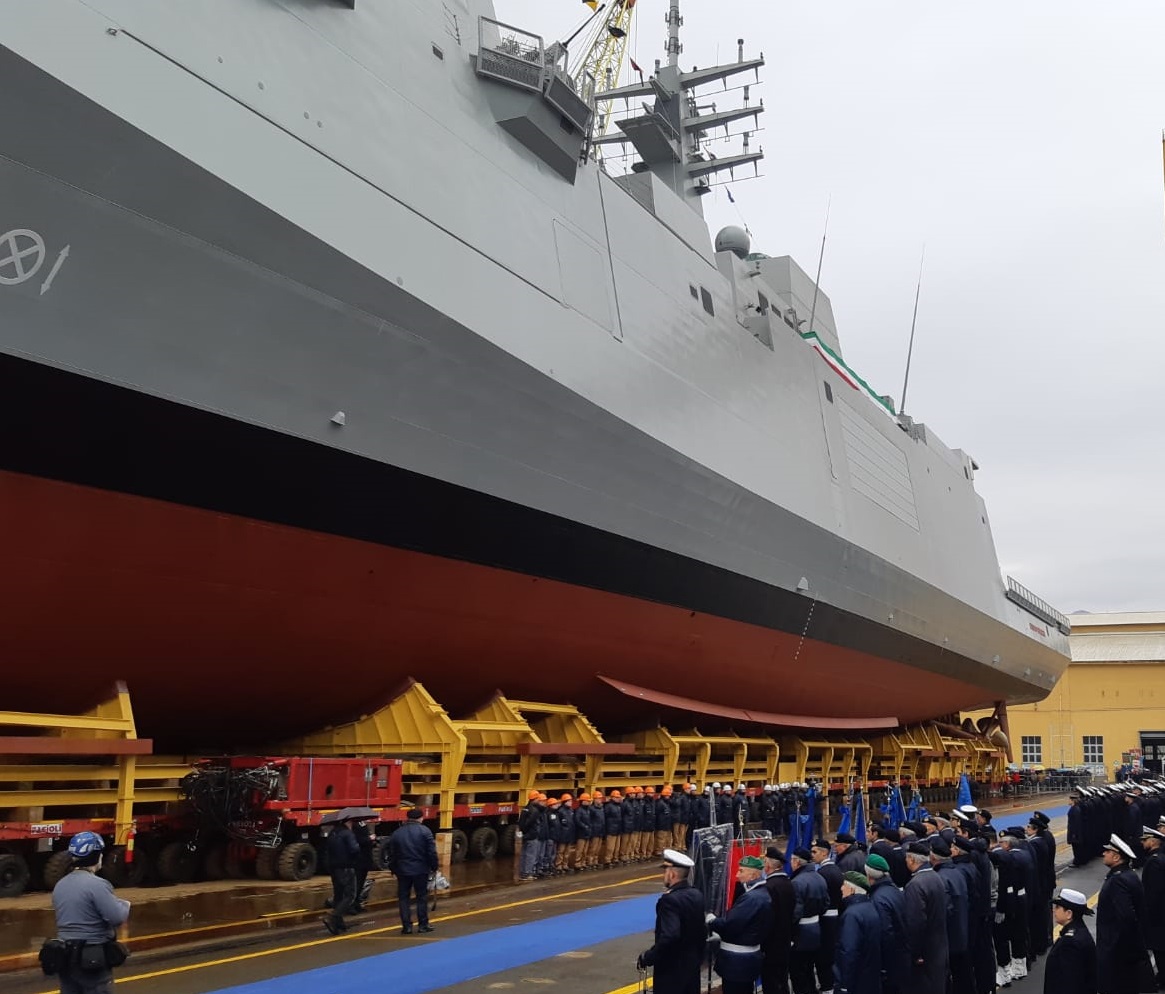 The launching of ITS Bianchi, a General Purpose version of the FREMM frigate, was performed in accordance with the scheduled timeline and represents another mayor achievement of the OCCAR management, with the involvement of the French and Italian Naval Directorates.

For more information on the programme, please consult our web.