On the 3rd of December 2021, OCCAR FSAF-PAAMS PD accepted the last munition ASTER from the original contract FSAF Phase 3. This munition, an ASTER 30 B1 Naval able to deal with high speed, manoeuvrable  aerial threats, will be delivered to French Marine to ensure the aerial protection of the naval group. This last delivery occurred in the frame of OCCAR contract called FSAF Phase 3, which is the 1st contract negotiated and placed by OCCAR on the 12th November 2003 for a global value of 3 Billions of Euros in cooperation between France, United-Kingdom and Italy.

This contract and its 15 amendments included:

All in all, more than 1 thousand ASTER missiles for national protection had been delivered to the armed forces of the 3 Nations. This last delivery occurred simultaneously with the reception by OCCAR of MBDA offer concerning  production of ASTER 30 B1NT, the new ASTER version able to deal with future threats, planned to be available around 2025. 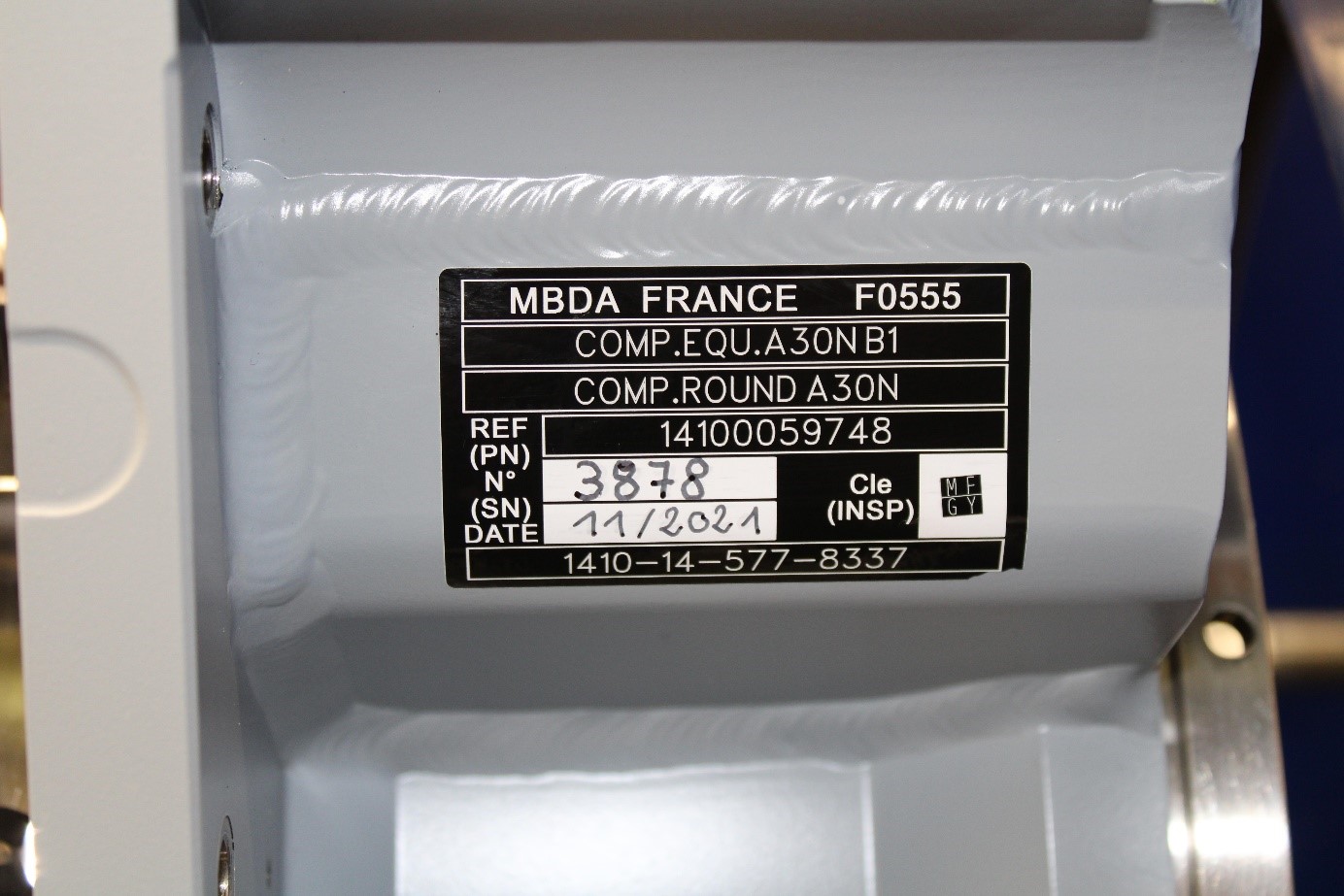 If you want to learn more about the FSAF-PAAMS programme, please visit our website.