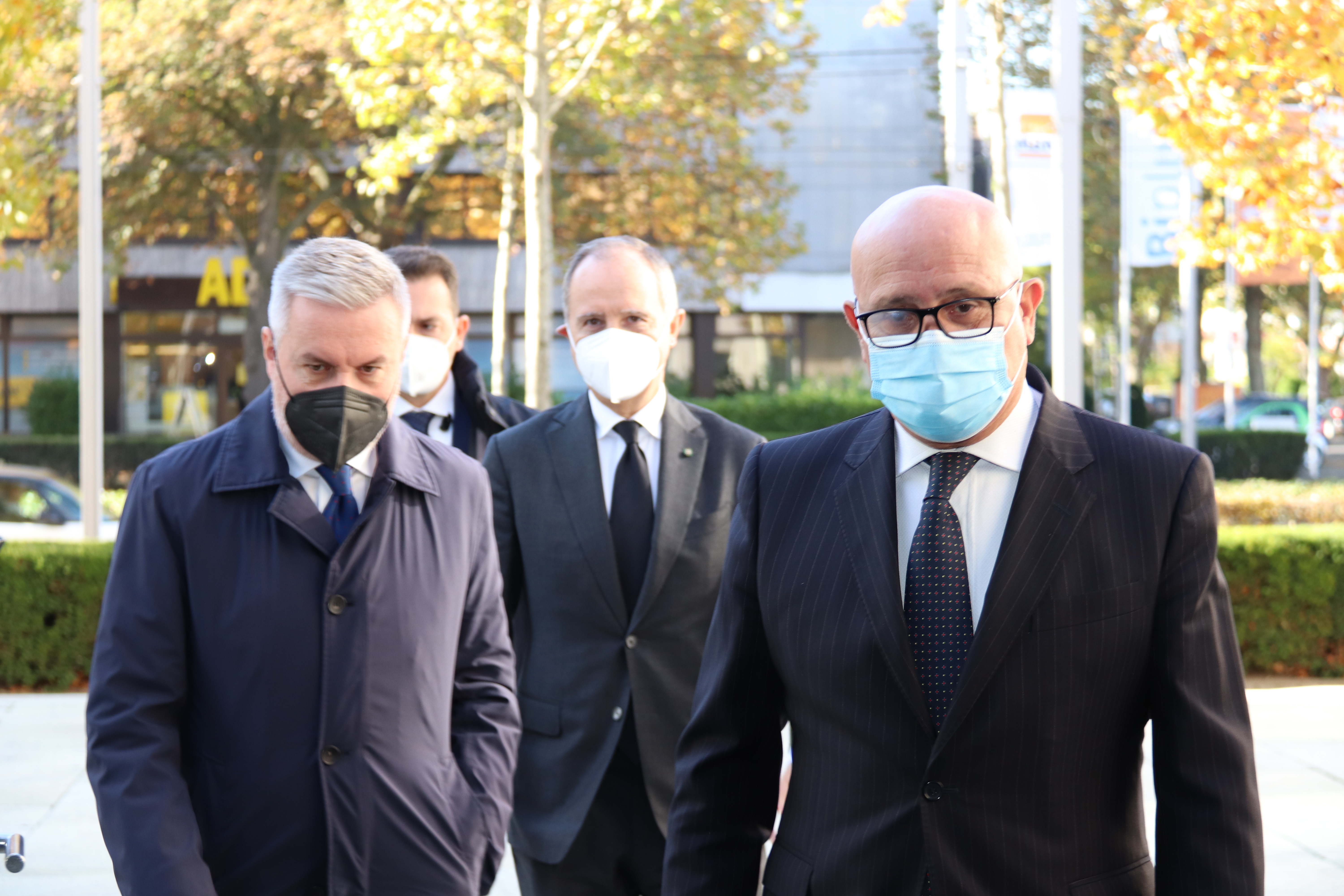 The Italian Minister of Defence, On. Lorenzo Guerini, visited OCCAR-EA’s premises in Bonn on 25 October 2021.

Accompanied by the Italian Ambassador to Germany, Armando Varricchio, the Minister was welcomed and received by the OCCAR-EA Director Matteo Bisceglia and his senior Staff.

During the visit, the OCCAR-EA Director provided a detailed update on the programmes currently managed by OCCAR as well as possible future cooperative opportunities in the defence field. On this latter point he elaborated on the paramount role of OCCAR in managing cooperative programmes in the framework of European initiatives such as EDIDP and PESCO.

The OCCAR-EA Director highlighted how OCCAR could play a pivotal role in fostering cooperation at both industrial and national level,  through the avoidance of duplication and fragmentation.

The event has provided OCCAR with renewed energy in working for the optimal benefit of all of our Member and Participating States.

Moreover, this very important visit by one of the OCCAR Ministers is a great incentive for the morale and enthusiasm of all the Staff Members as such visits provide evidence that attention and consideration are being given to their achievements by high EU defence authorities. 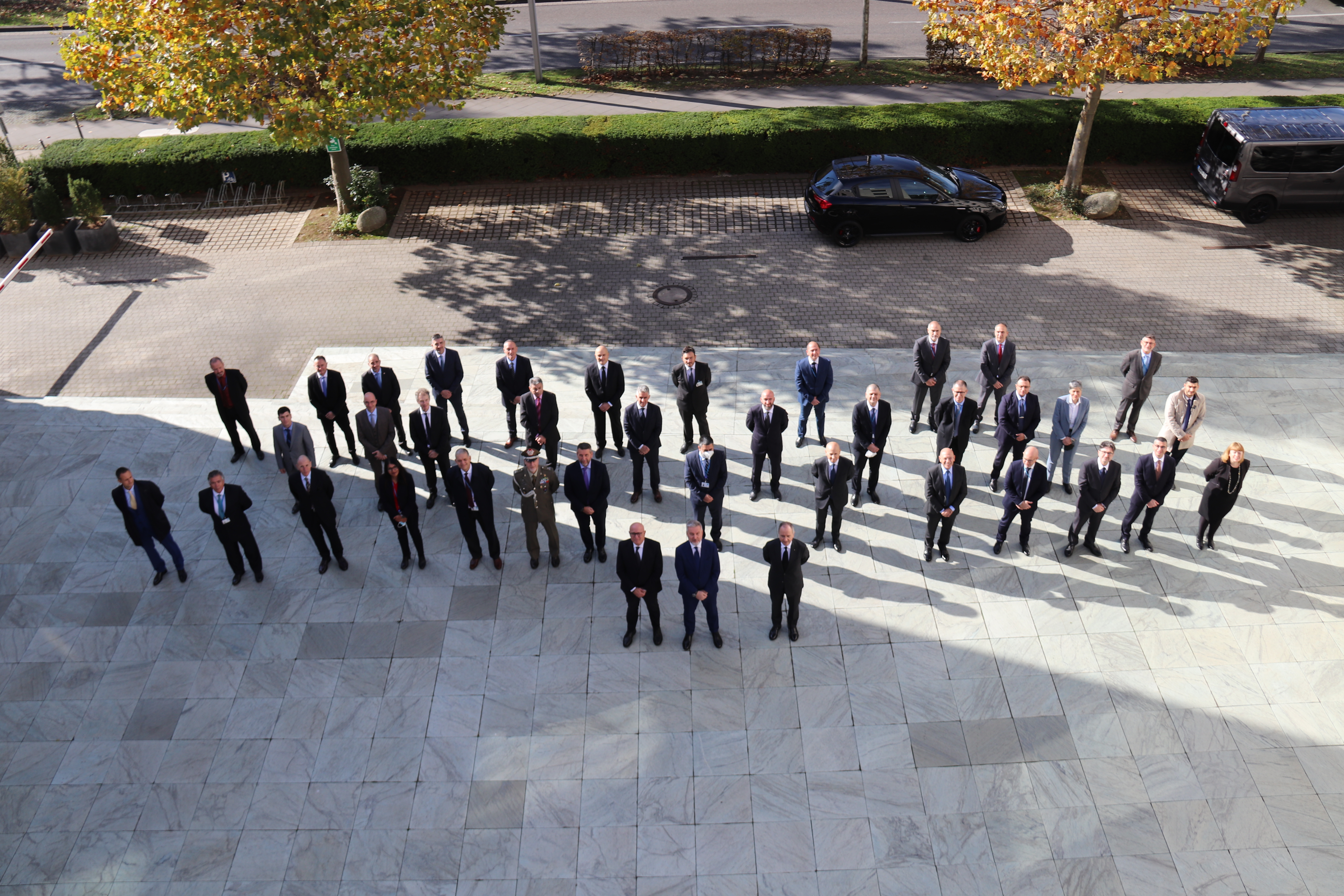