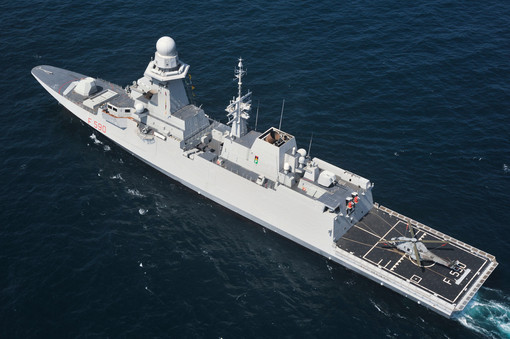 The first Italian FREMM begins its 30 year operational life by circumnavigating Africa. Thirteen harbours of the Continent will be visited, with an additional seven stops in the Arabian Peninsula, five of which are in the Persian Gulf.

This extended period of exercise and operational activity will be used to prove the interoperability and to stress the reliability of onboard systems as well as to refine logistic support processes before the maintenance period that will be performed at the end of the first operational year. 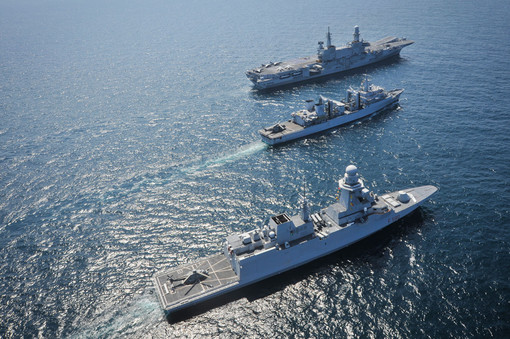 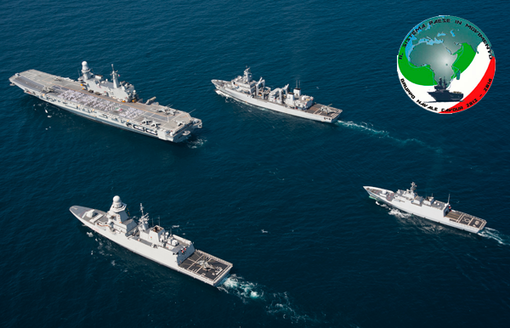 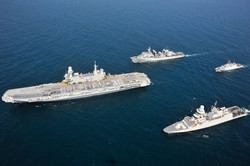 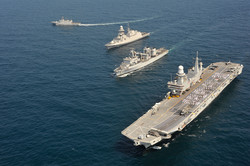 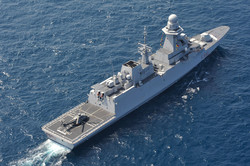