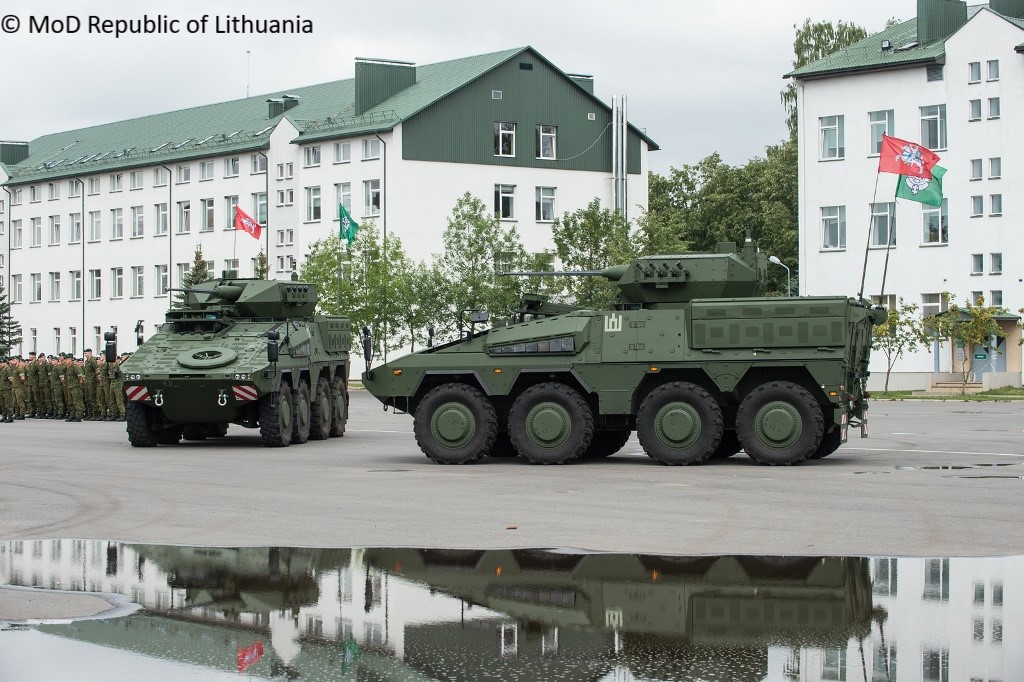 “This is one of the most ambitious projects of upgrading the Lithuanian Armed Forces in the recent years, it will help ensuring the security of Lithuania for several decades to come” the Minister of National Defence, Raimundas Karoblis said.

CCAR Director Arturo Alfonso Meiriño stated in his speech, “The delivery of the first two Lithuanian VILKAS Infantry Fighting Vehicles is an historical milestone for the Lithuanian Armed Forces, but it is also for OCCAR, as this demonstrates the level of support the organisation can give to its customers be it OCCAR Member States or OCCAR Programme Participating States...This programme will directly support the security and defence challenges of Lithuania and at the same time the ones of Europe and NATO.“ 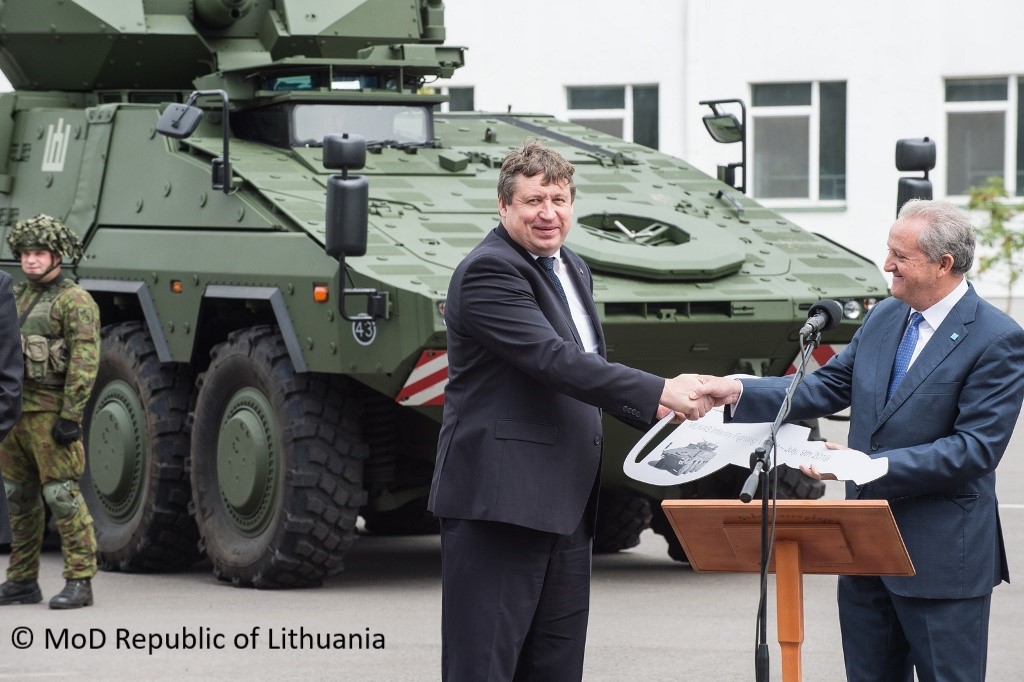 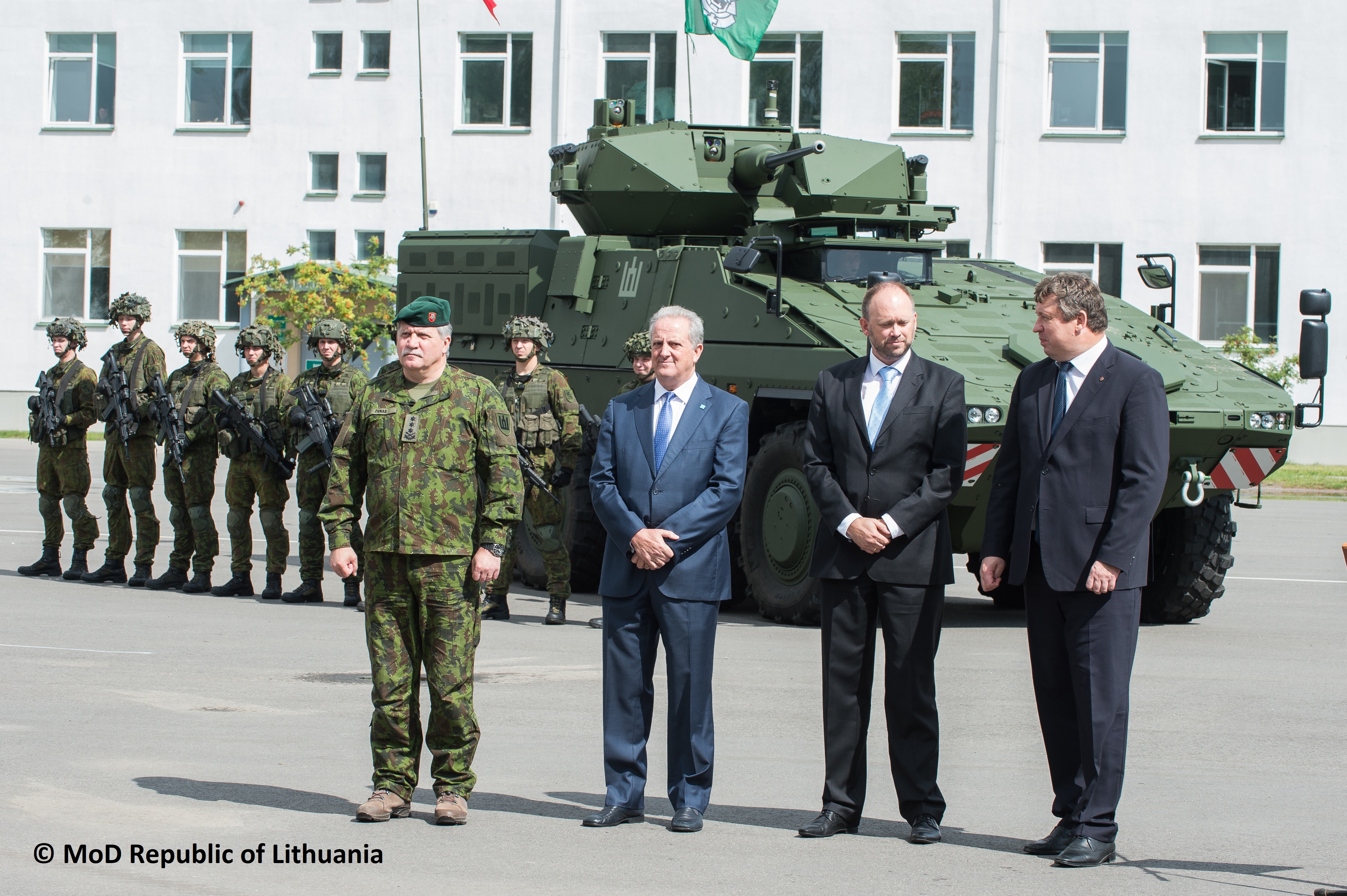