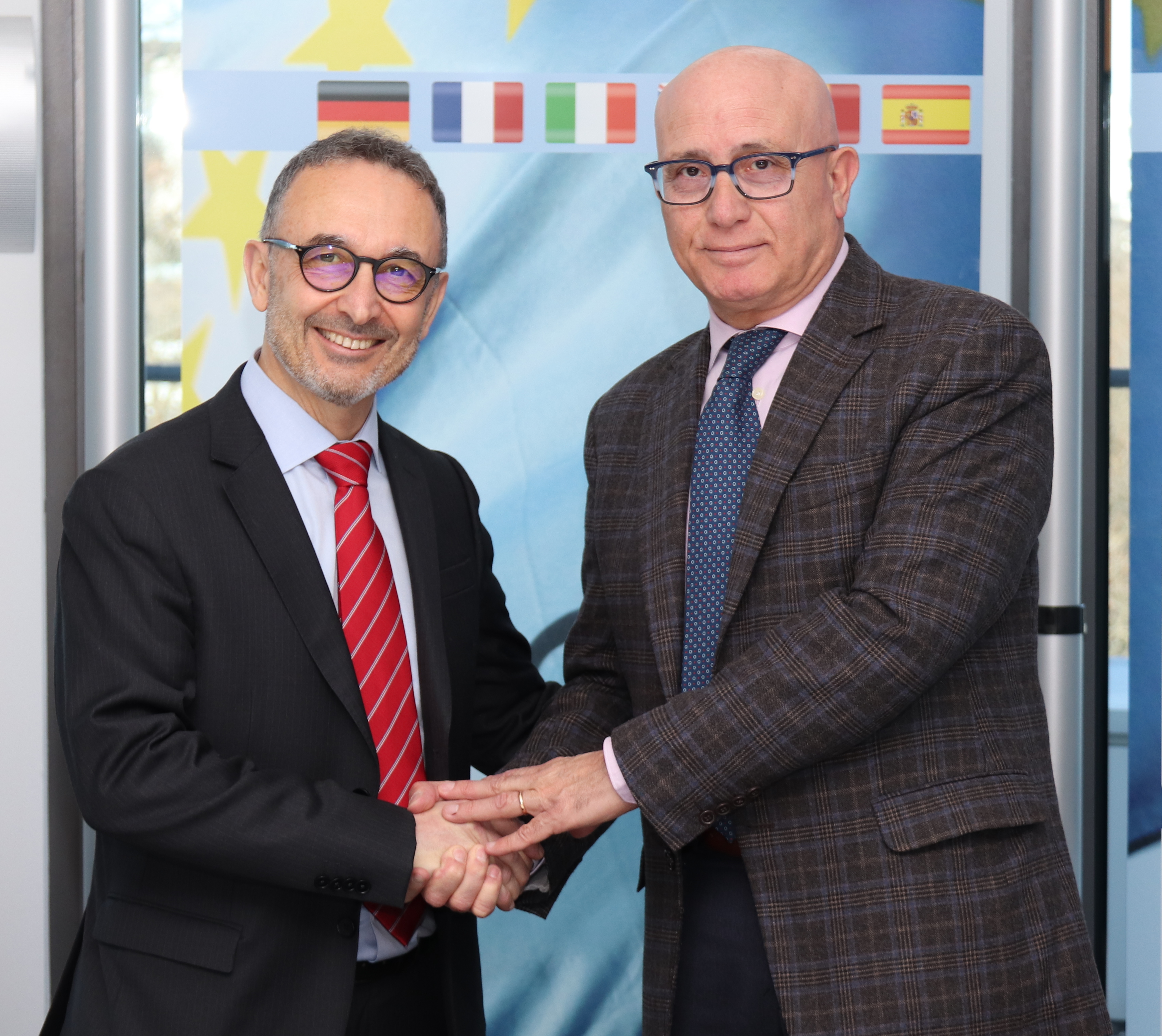 About ESSOR The aim of the ESSOR programme is to develop pan-European Software Defined Radio (SDR) technology in order to improve the ability of Armed Forces to cooperate in coalition operations. The programme was initiated in 2009 under the umbrella of the European Defence Agency (EDA) and it is currently sponsored by the governments of Finland, France, Germany, Italy, Poland, and Spain. The joint venture Alliance for