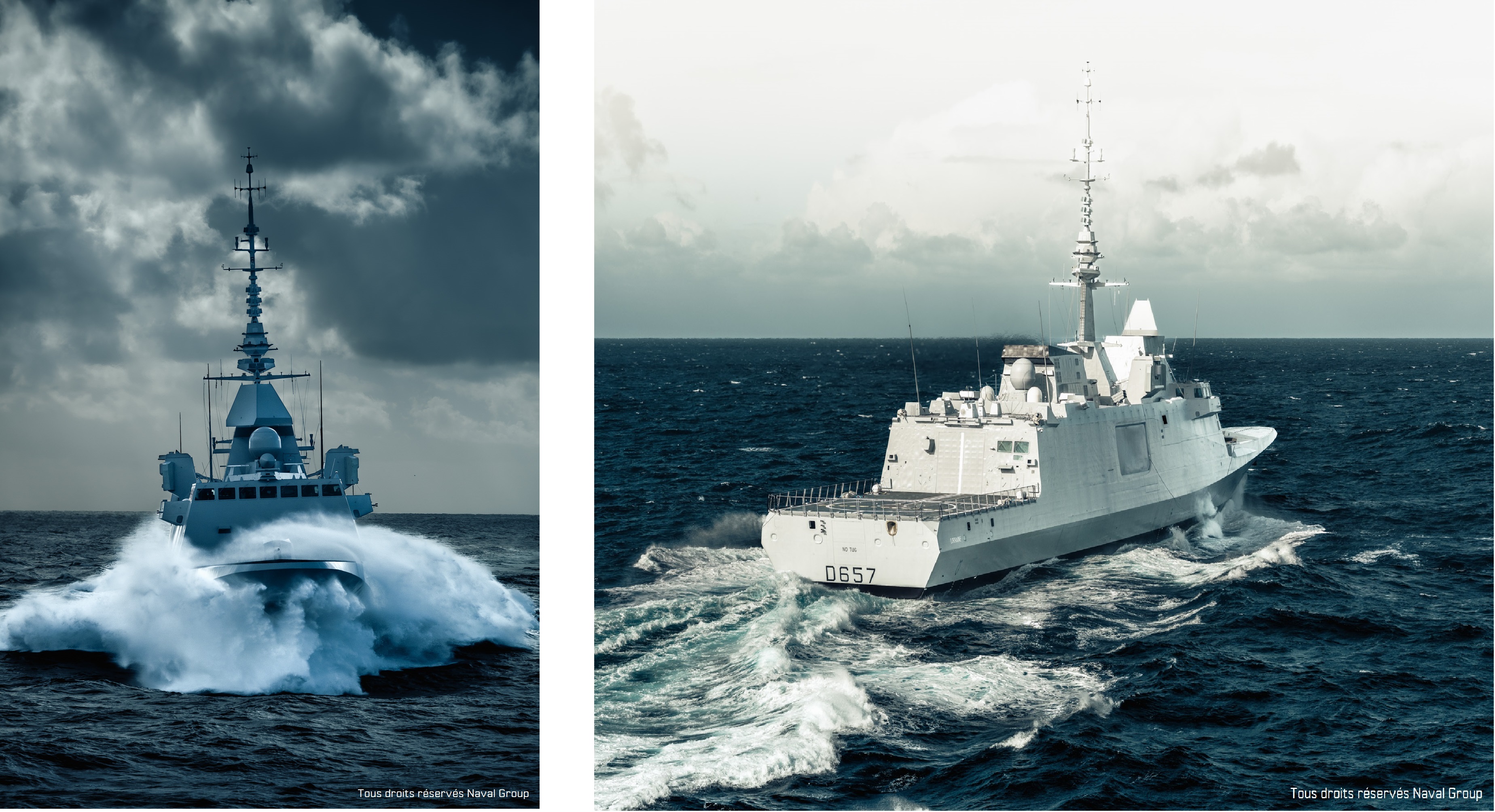 On 16 November 2022, the last of the 8 French FREMM frigates ordered by OCCAR for France was accepted by the organisation and delivered to the French Navy with the agreement of the DGA. This event follows the recent visit of the Director of OCCAR to the Naval Group Lorient shipyard and his visit on board the frigate on 11 October 2022 where the aims of the delivery schedule objective were strongly reminded.

The ceremony took place in Toulon on board the ship in the presence of the Admiral commanding the French naval action force (ALFAN) and the Engineer General of Armaments directing the DGA's naval armament programmes. This event takes place 10 years after the delivery of the FREMM Aquitaine, the first of the French series, almost to the day. 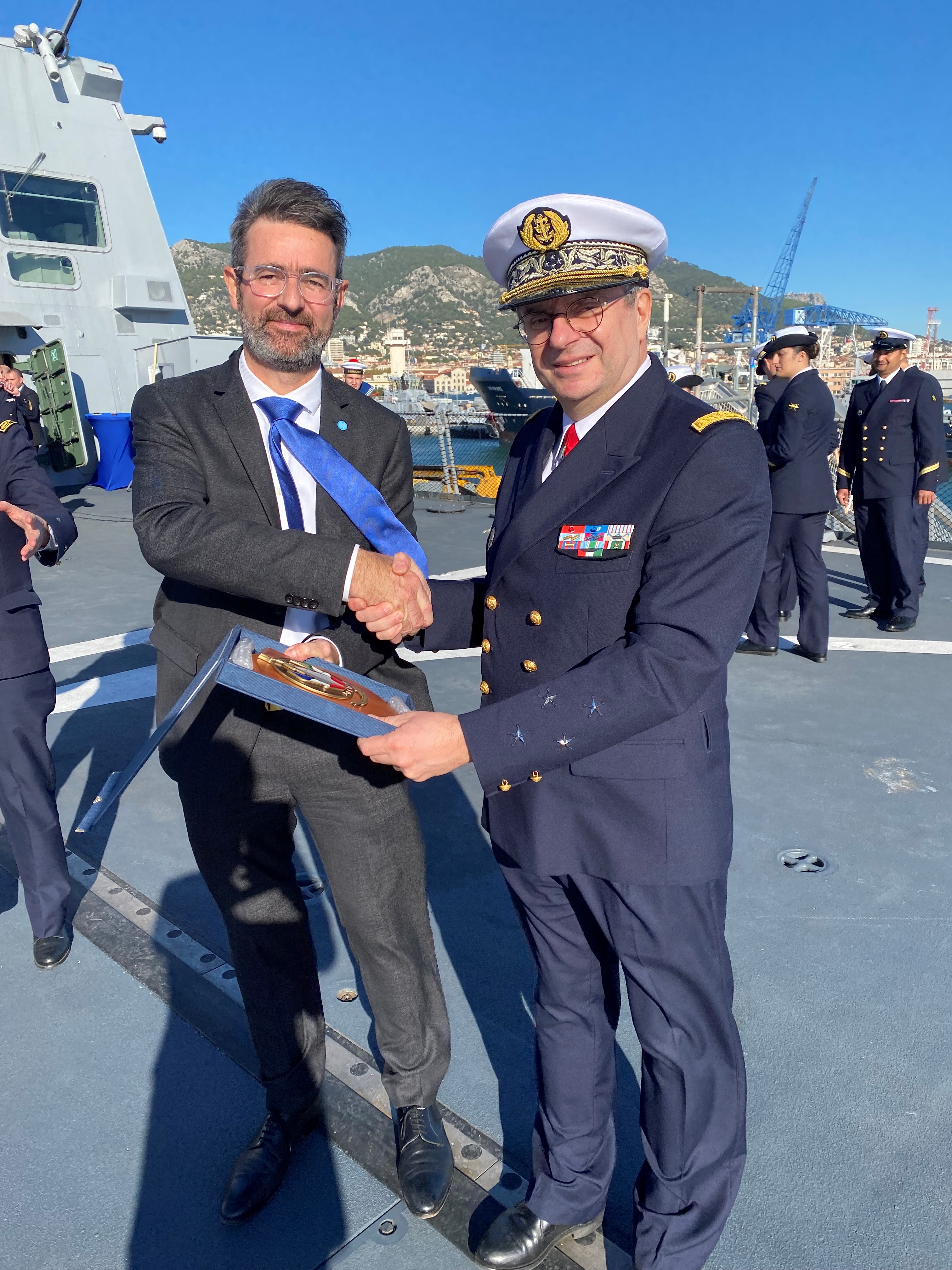 During his speech, on behalf of the Director of OCCAR, the Deputy FREMM Programme Manager recalled the pride and honour of the Organisation to proceed with the contractual acceptance of the FREMM Lorraine. He also highlighted the collective work performed by all the industrial and state teams who had made it possible to meet the long-standing deadline. He recalled the excellence of the cooperation with Italy on this programme and the commonalities developed in close cooperation.

This FREMM ship, which is also the second of the FREDA class with enhanced anti-air capabilities, also offers new operational capabilities. These include the integration of the new SYRACUSE 4 communication system, the integration of a new STIR radar and optronic fire control system and new functionalities offered by the Combat System upgrade. These new increments have been progressively integrated into the contract by OCCAR in consultation with industry, the DGA and the French Navy. 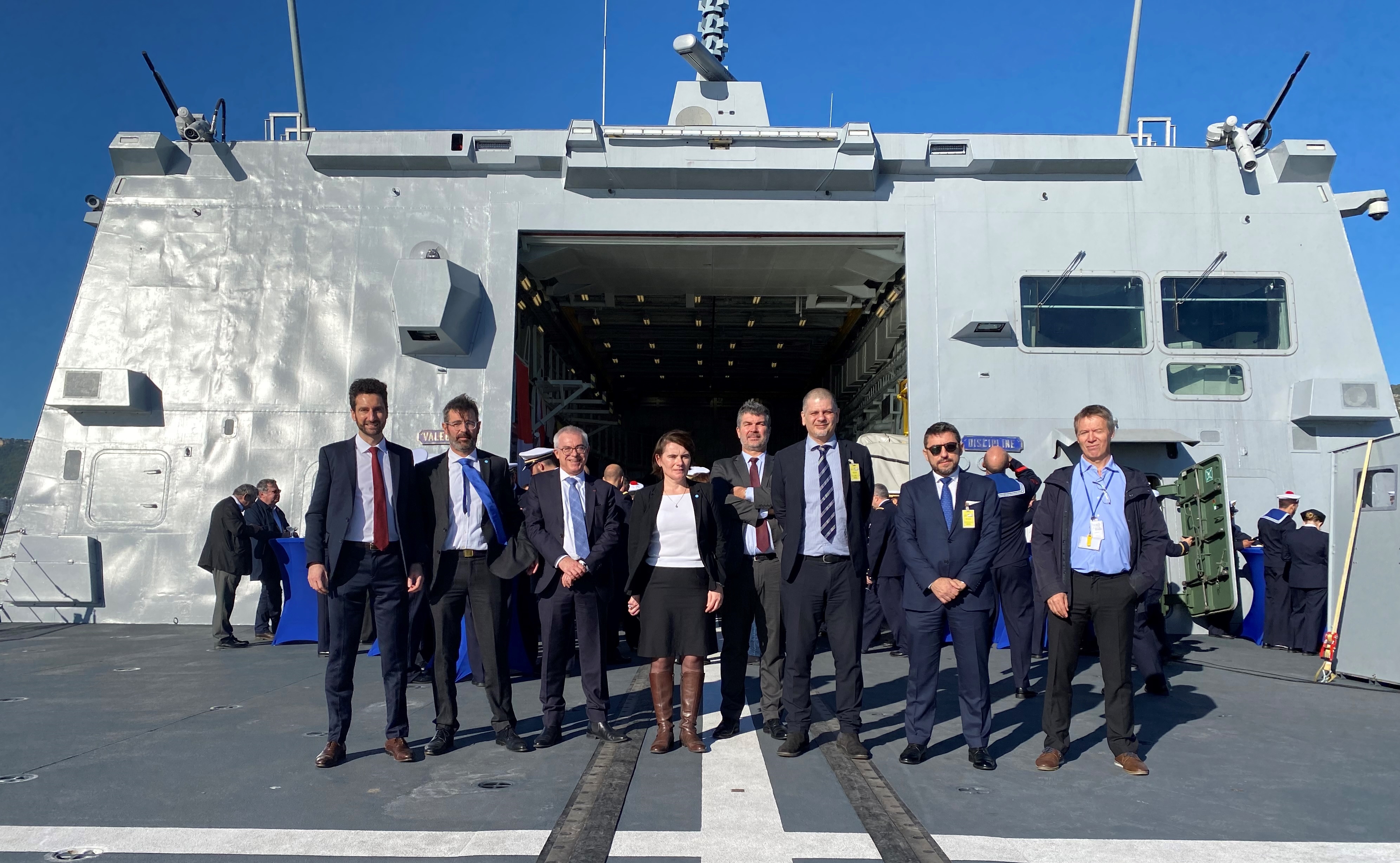 The FREMM programme remains the most ambitious and largest European naval initiative led by OCCAR. With a total of 18 frigates (eight ordered by France and ten by Italy), the French FREMM frigates will form the backbone of the French surface fleet.

To learn more about the FREMM programme, please visit our website