On 16th April 2021, the first of two French FREMM First of Class (FOC) FREDA Ship named “Alsace” (7th French frigate) was accepted by OCCAR* and delivered to the French Navy in agreement with the DGA (Direction Générale de l’Armement, the French defence procurement agency). This event took place at the Toulon Naval Base in the presence of the Minister of the French Armed Forces.

During her speech, the Minister warmly congratulated OCCAR, DGA, the French Navy and Industrial Teams for this collective success.

The Alsace frigate is the 7th French frigate of the FREMM programme, which benefits from the achievements of the first six ASW (Anti-Submarine Warfare) and new operational capabilities (enhanced Air Defence capabilities), enabling it to expand its multi-purpose capacity. The integration of a new optimised mast and radar with enhanced capabilities to improve the long-range airborne surveillance function should be especially highlighted.

The acceptance of the Alsace was achieved in strict compliance by NAVAL GROUP with the long-standing contractual deadline and despite the health crisis linked to COVID-19. This great success is the result of intensive work carried out in coordination between the industrial and governmental teams since the first hull block availability of the frigate in February 2018 and up to the sea trials successfully completed in 2020 and 2021.

Conducted within OCCAR, the FREMM programme remains the most ambitious and largest European naval initiative. With a total of 18 frigates (eight ordered by France and ten by Italy), the French FREMM frigates will form the backbone of the French surface fleet.

The last French FREMM Frigates (FOS 1 FREDA), named "Lorraine", will be delivered at the end of 2022 with the same reinforced air defence capabilities as Alsace. 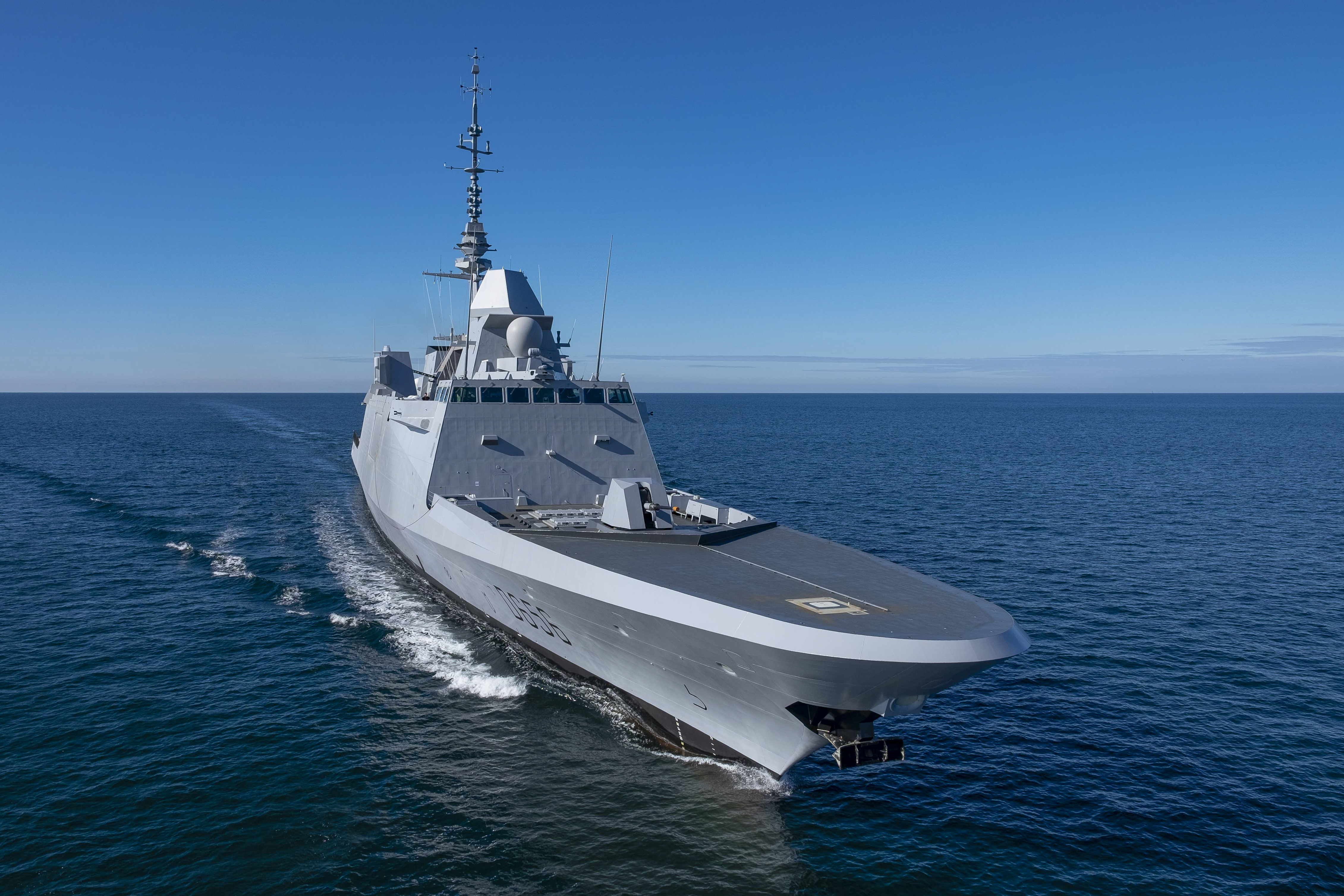