On the 16th of November 2016 OCCAR signed the Aircraft Transfer of Title (ToT) for MSN44 (Manufacturer Serial Number 44) signifying the 1st A400M delivery for Spain, out of a total fleet of 27 Aircraft, and the achievement of Spanish Entry Into Service (EIS). The keys to the aircraft were formally handed over to Colonel Julio CREGO-LOURIDO of the Spanish Air Force.

The official reception ceremony for the 1st Spanish A400M was held by the Spanish Minister of Defence, Mrs. María DOLORES DE COSPEDAL, on Thursday the 1st December in Sevilla. "The delivery of this first A400M aircraft marks a milestone in the history of our Armed Forces", the Minister said. 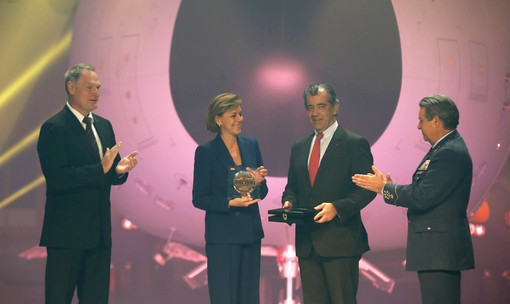 The A400M fleet will provide key logistics and tactical capabilities for Spain to meet its future commitments.

Spain now becomes the 5th OCCAR programme Participating State to operate the A400M aircraft along with France, Germany, Turkey and the UK. Malaysia is also an A400M user nation but does not participate in the OCCAR A400M Programme. 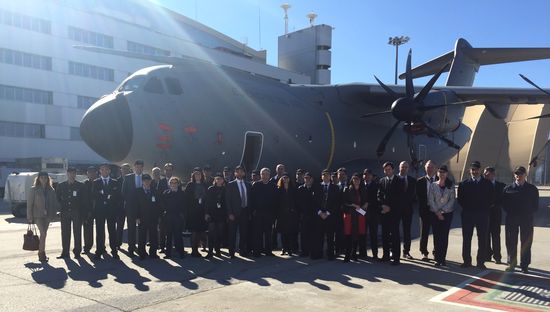 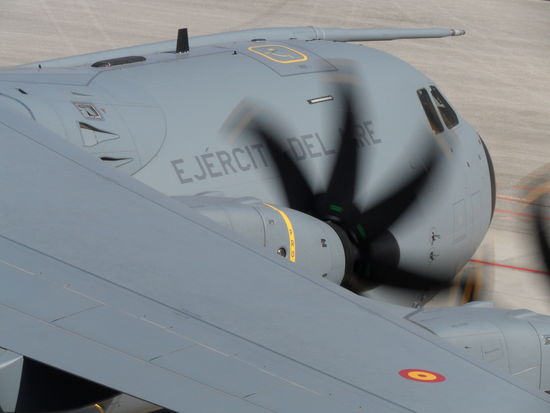 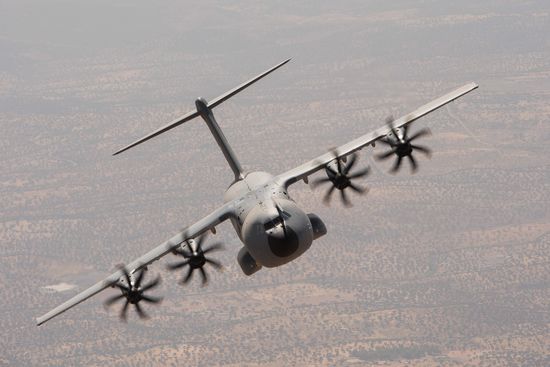