The first sea trials for the first of two French FREMM First of Class (FOC) FREDA (enhanced Air Defence capabilities), named “Alsace”, were successfully conducted on 05 October 2020. The sea trials took place off the coast of Lorient under the supervision of OCCAR FREMM Programme Division with the support of the French defence procurement agency (DGA) and the French Navy.

Main objectives of these trials were to carry out the propulsion and navigation performances and to test the integration of the combat system. These tests could be achieved in due time also thanks to a rigorous health protocol put in place to ensure the safety of all on-board team.

The Alsace frigate is the 7th French frigate of the FREMM programme, which benefits from the achievements of the first six ASM (Anti-Submarine Warfare) and new operational capabilities, enabling it to expand its multi-purpose capacity. The integration of a new optimised mast and radar with enhanced capabilities to improve the long-range airborne surveillance function should be especially highlighted.

Industrial teams led by Naval Group, the OCCAR FREMM Programme Division, the French Navy Crew and the DGA were jointly involved. Further tests and trials of various systems, including the Combat Management System, will continue in the coming weeks. The delivery of the Frigate, whose construction started in June 2016 at Naval Group Lorient's shipyard, is planned during 2021.

The FREDA frigates are equipped with the most advanced weapon systems, such as Heracles Multifunction Radar, ASTER 15/30 Missiles, Exocet MM40 Missiles, MU 90 Torpedoes, increased performance of the combat system and communications.

The last French FREMM Frigates (FOS 1 FREDA), named "Lorraine", will be delivered the end of 2022 with the same reinforced air defence capabilities as Alsace. 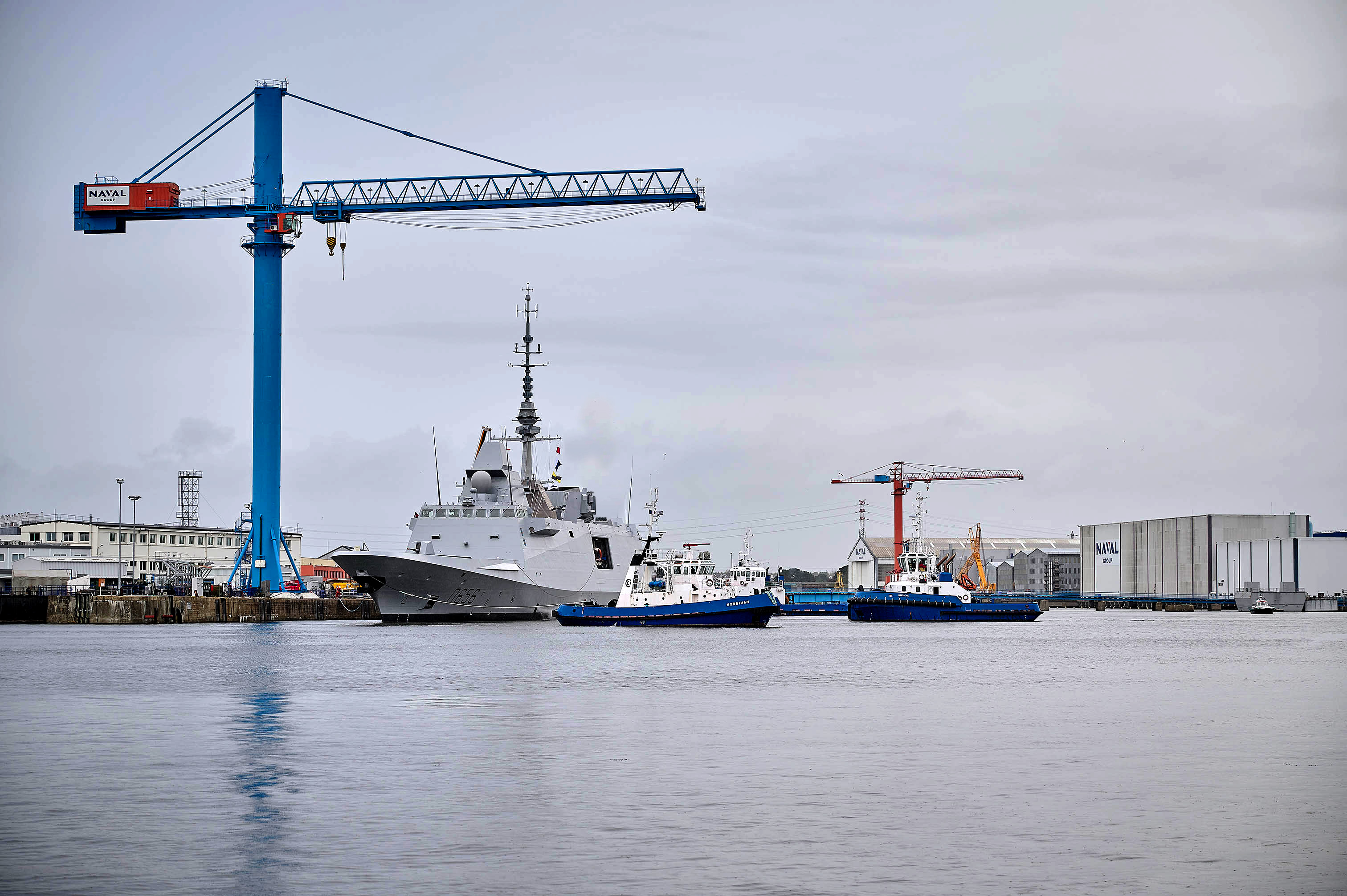