The ship was named after Marquess Paolo Thaon di Revel, a former Admiral of the Italian Navy during World War I and later a politician. He was appointed as Minister of the Navy; he was nominated as Grand Admiral in 1924.

The ceremony was preceded by the Final Official Acceptance Review (FOAR) which was held on 17th March at the Muggiano Shipyard where the representatives of the Nation, OCCAR and Industry finalised the contractual documentation prior to ship delivery.

The delivery of the first ship of the PPA class to the Italian Navy represents a decisive and fundamental milestone for the Programme since the Italian Navy will soon have a new ship to integrate as part of its fleet. 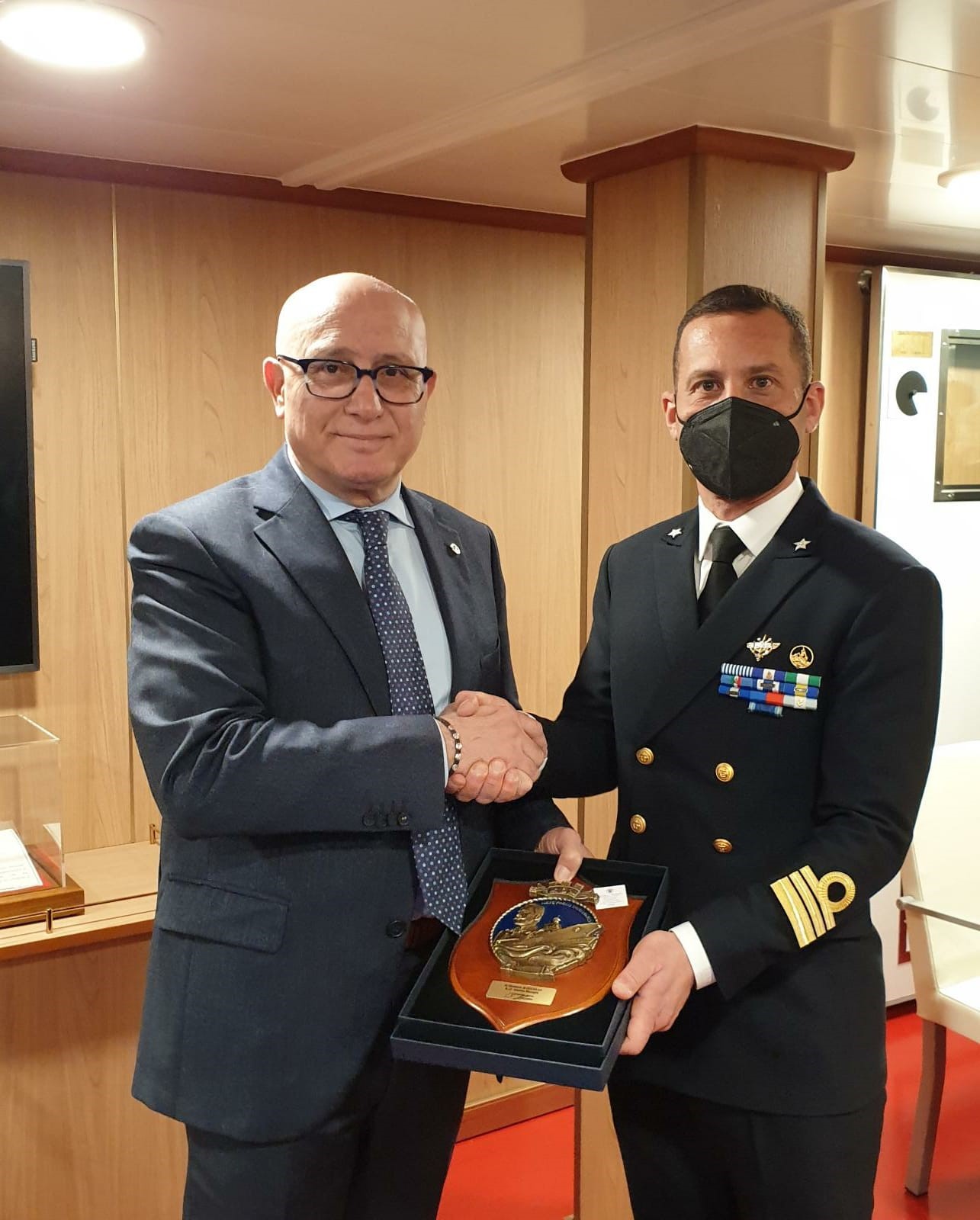 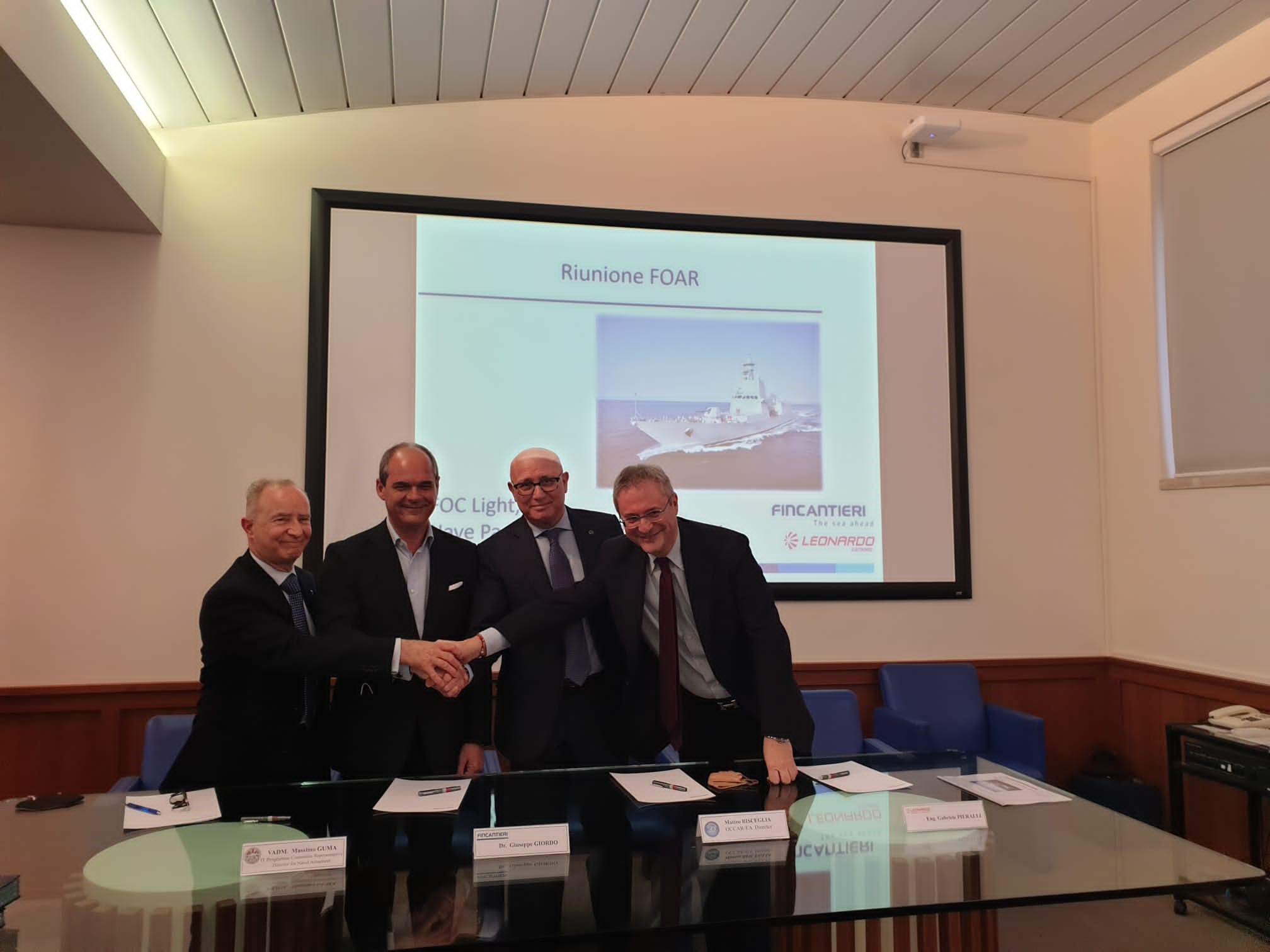 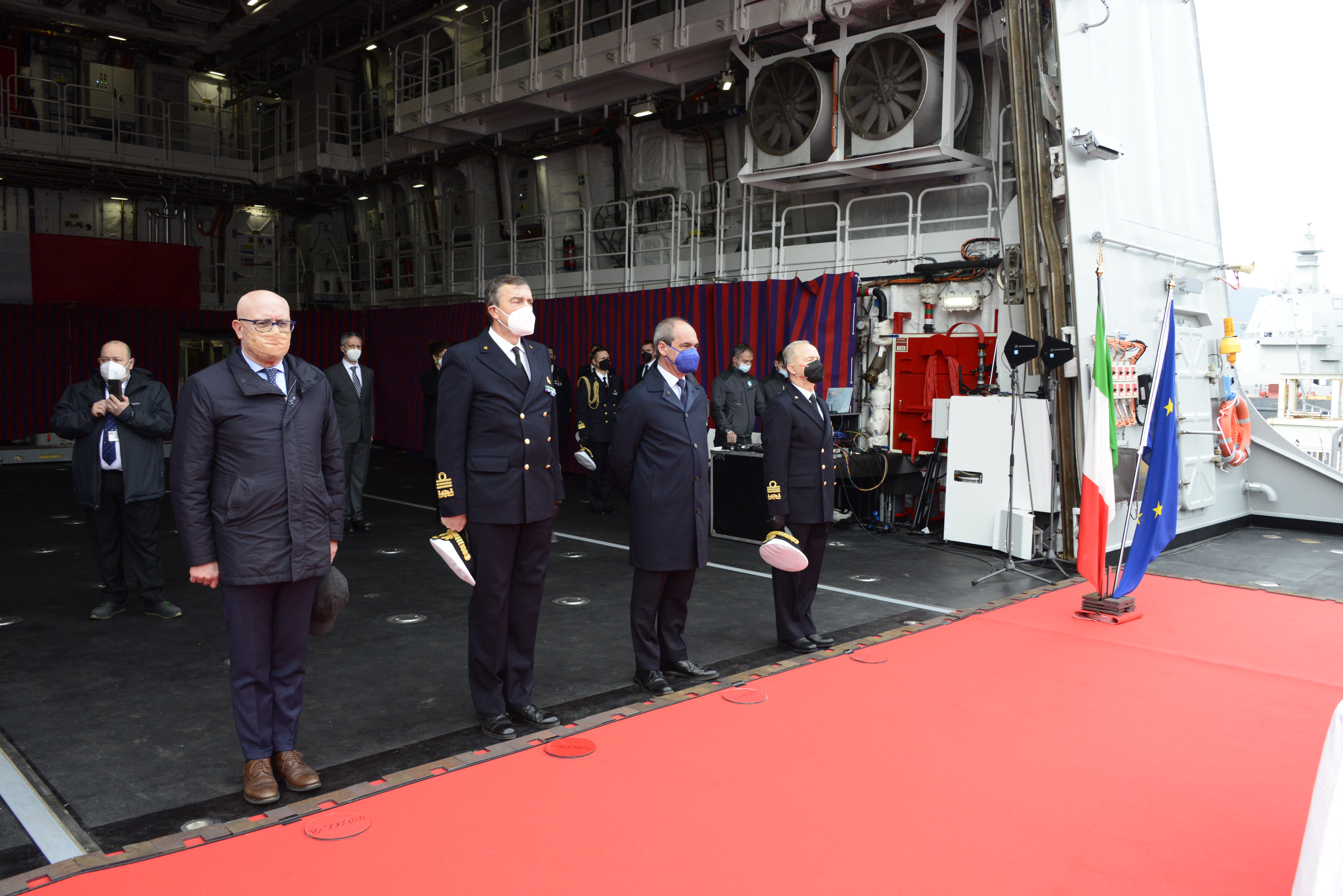