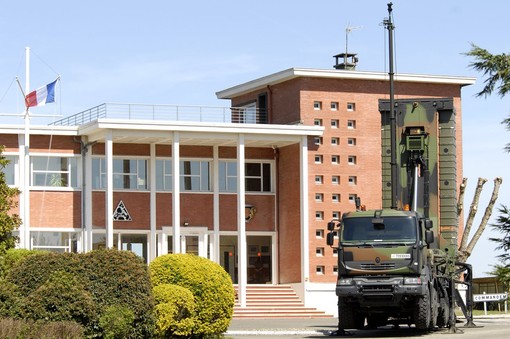 In particular, after the first SAMP/T section assigned to SERVANCE squadron of the Air Base 116 at Luxeuil-Saint Sauveur (East of France), the FSAF PD delivered in March the first missiles ASTER 30 (ground version) and the second operational section to the EDSA 12.950 TURSAN squadron at Mont–de-Marsan. After two months practice, this section MAMBA, name assigned by the FR AF to the SAMP/T system, will shortly be deployed.

On the Italian side, the first SAMP/T section has been assigned to the Air defense Artillery Command (COMACA) in Sabaudia in order to continue with unit preparation.

The FSAF PD's current challenge is to deliver the system sections and the related support to the Fr AF and to the Italian Army in accordance with their progressive operational capability implementation plan.