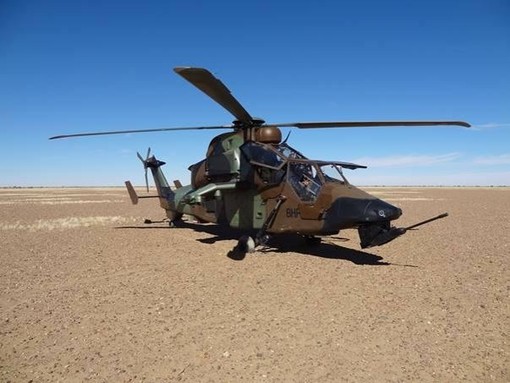 This qualification, performed in cooperation with Airbus Helicopters, the French and Spanish Ministries of Defence and the OCCAR TIGER Programme Division, provides a helicopter configuration which ensures the operation of the HAD helicopters at their full capability and the launching of future system improvements, like the new Maintenance Software Release 1 (MR1).
This achievement concludes the development of this helicopter which is currently in use in the French and Spanish Armies with respectively 24 HAD/F and 12 HAD/E helicopters already delivered.
The end user has expressed its satisfaction regarding the Block 2 configuration, which is currently in operation on national territory and deployed overseas. 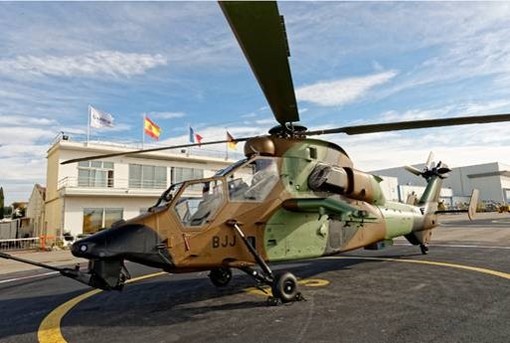