On 18th July 2018, the French FREMM Anti Submarine Warfare (ASW) () Follow on Ship “Bretagne” was accepted by OCCAR on behalf of the Direction Générale de l’Armement (DGA) - the French defence procurement agency - and delivered to the French Navy.

Conducted within OCCAR the FREMM Programme, with eight frigates ordered by France and ten by Italy, remains the most ambitious and largest European naval initiative. The FREMM frigates will form the backbone of the French surface fleet and are the only European warships to be armed with Naval Cruise Missiles.

The successful delivery of this fifth French FREMM, with unique performance, provides further evidence of the highly responsive and professional OCCAR procurement management.

The French FREMM frigates, crewed by 105 sailors, are extensively armed and are equipped with advanced automation and the most capable weapon systems, such as the Heracles multifunction radar, the Naval Cruise Missile, the Aster and Exocet (MM40) missiles, the MU 90 torpedoes and with the new tactical boat ECUME used by marine commandos. Its weapon system also includes the “Caïman Marine” (NH90 type), a multi-role combat helicopter with a particularly advanced anti-submarine capability.

For the record, the First of Class ASW frigate “Aquitaine” and the Follow on Ships frigates “Provence”, “Languedoc” and “Auvergne” were respectively accepted by OCCAR and delivered to the French Navy in November 2012, June 2015, March 2016 and April 2017.

The last three French FREMM frigates are currently being built simultaneously and are at different stages of assembly and construction at Naval Group Lorient shipyard. Launched in February 2018, the FREMM ASW “Normandie” is planned to be delivered in 2019. The last two frigates of the series, the FREMM FREDA “Alsace” and “Lorraine” designed with enhanced air defence capabilities, are planned to be delivered respectively in 2021 and 2022.

It is the result of an improved FREMM frigate design and construction process, implemented by Naval Group Industry, in close collaboration with the OCCAR-EA FREMM Programme Division and teams from the DGA and the French Navy. 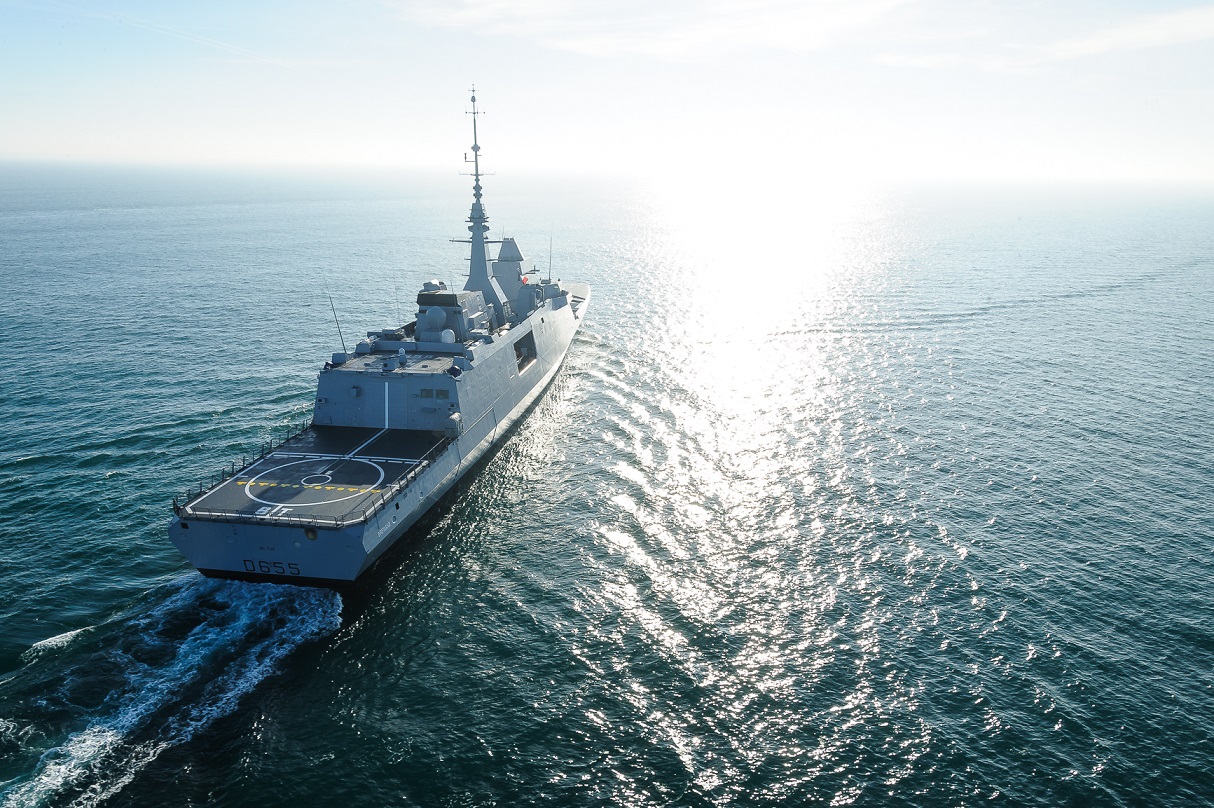