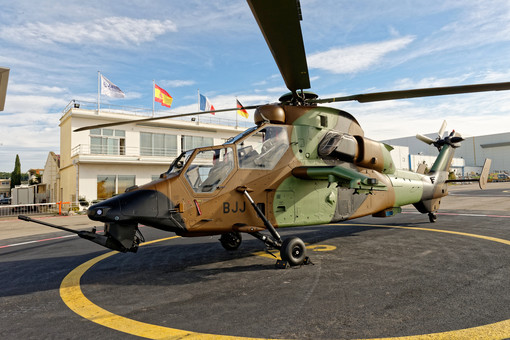 These helicopters complement the 39 HAP/F and 6 HAD/F Block 1 helicopters already in service with the French Armed Forces, some of them already deployed in various operational theatres.

The next 15 helicopters will be delivered directly in the HAD/F Block 2 configuration. The rest of the HAP/F and HAD/F Block 1 fleet will be subsequently retrofitted to this version as well.

The HAD Programme is now focusing on the next major Programme milestones: the bilateral French-Spanish HAD Block 2 Qualification and the subsequent HAD/E Block 2 deliveries to Spain.