We have celebrated today the 20th anniversary of the signature of the Convention of the Organisation Conjointe de Cooperation en Matiere d’Armement as well as its growth with the official inauguration of the new Bonn premises.

The event has consisted of a ribbon cutting, by the Chairman of the Board of Supervisors, LtGen  DEbaene, and the Director of OCCAR, Mr Arturo Alfonso Meirino, followed by a series of speeches pronounced by LtGen Debaene, Mr Stefan Krushke, the Ambassador before the International Organisations of the Federal Ministry of Foreign Affairs of NRW, Mr Reinhard Limbach, the Mayor of Bonn, and Mr Meirino. The event finished with a buffet lunch. 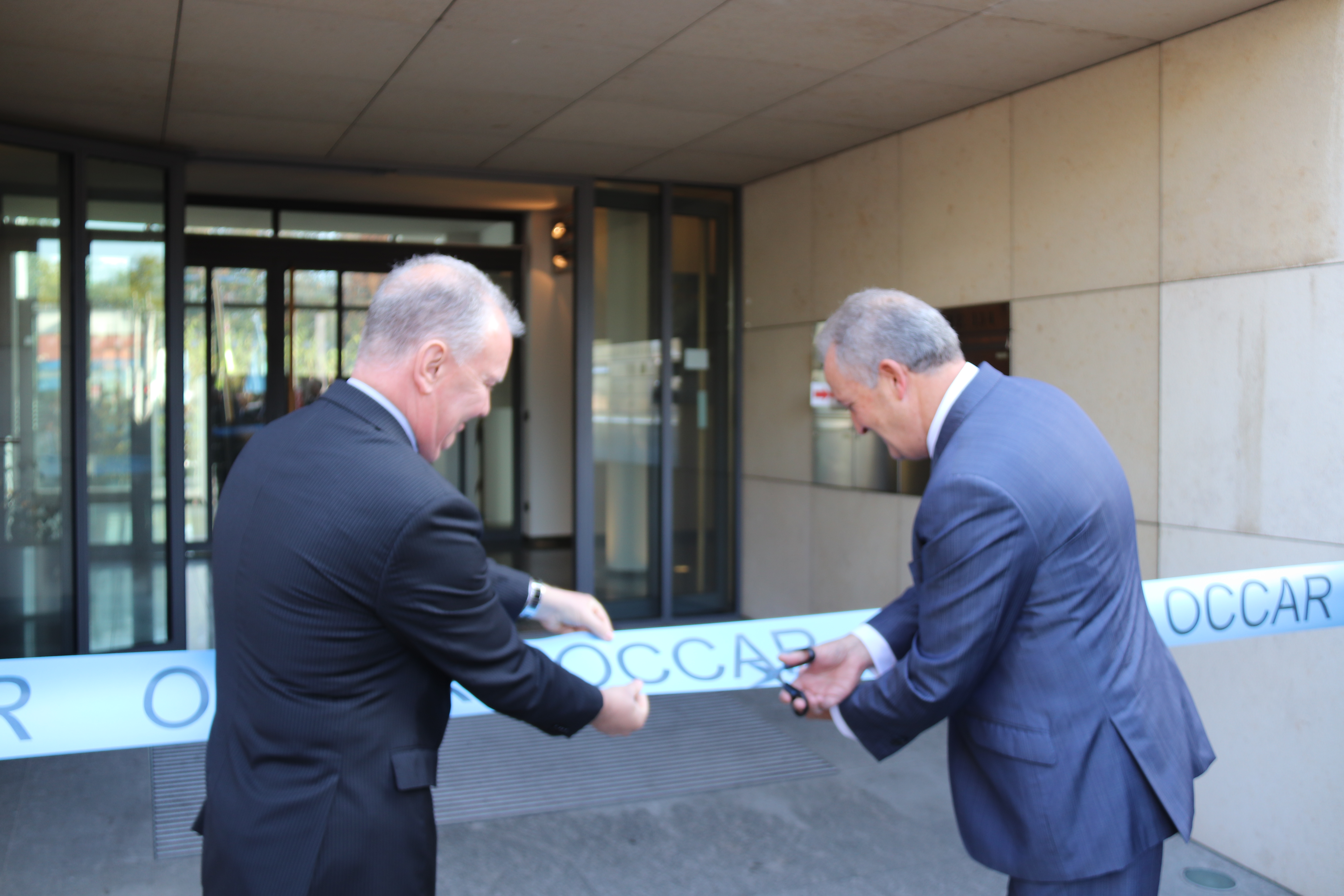 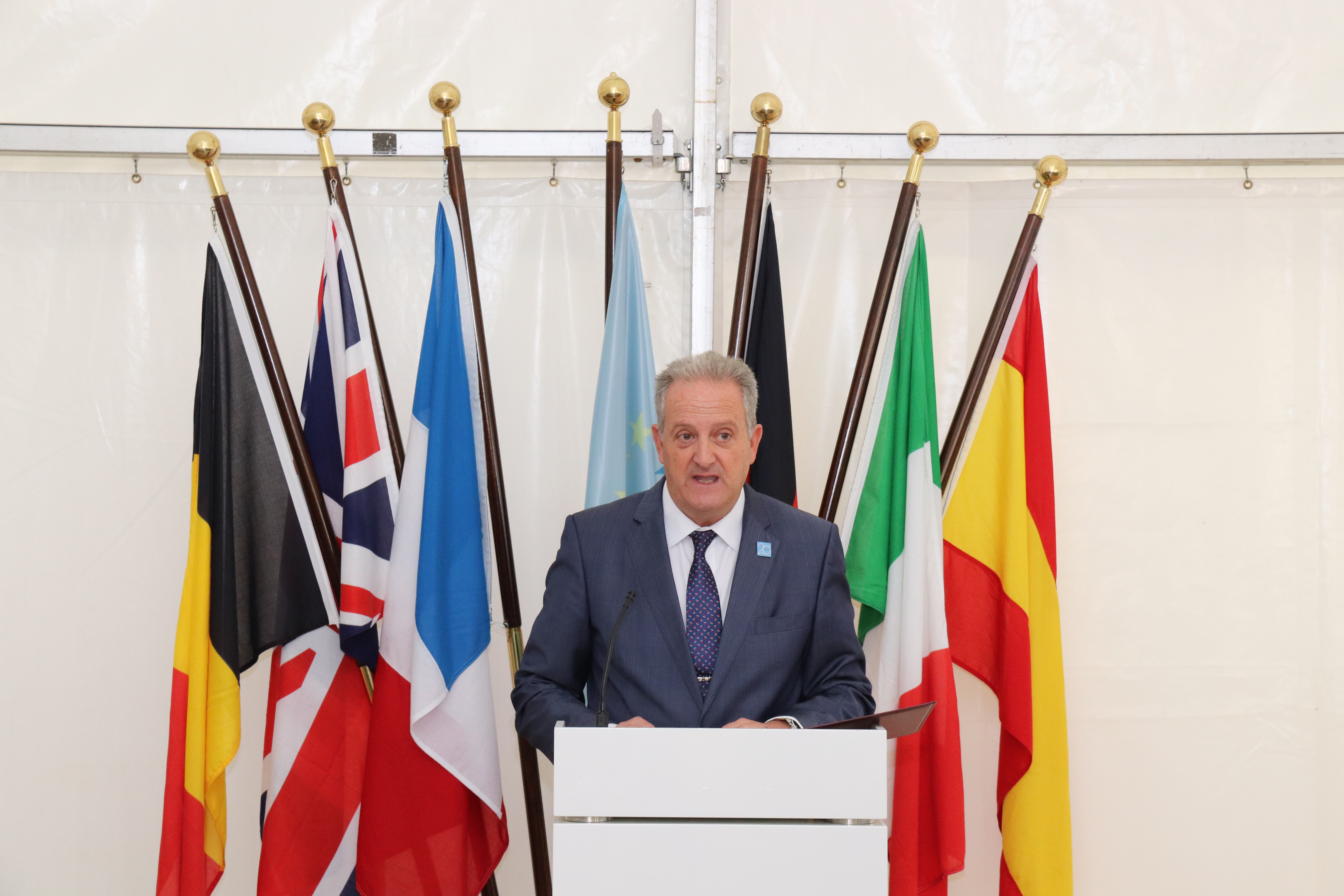 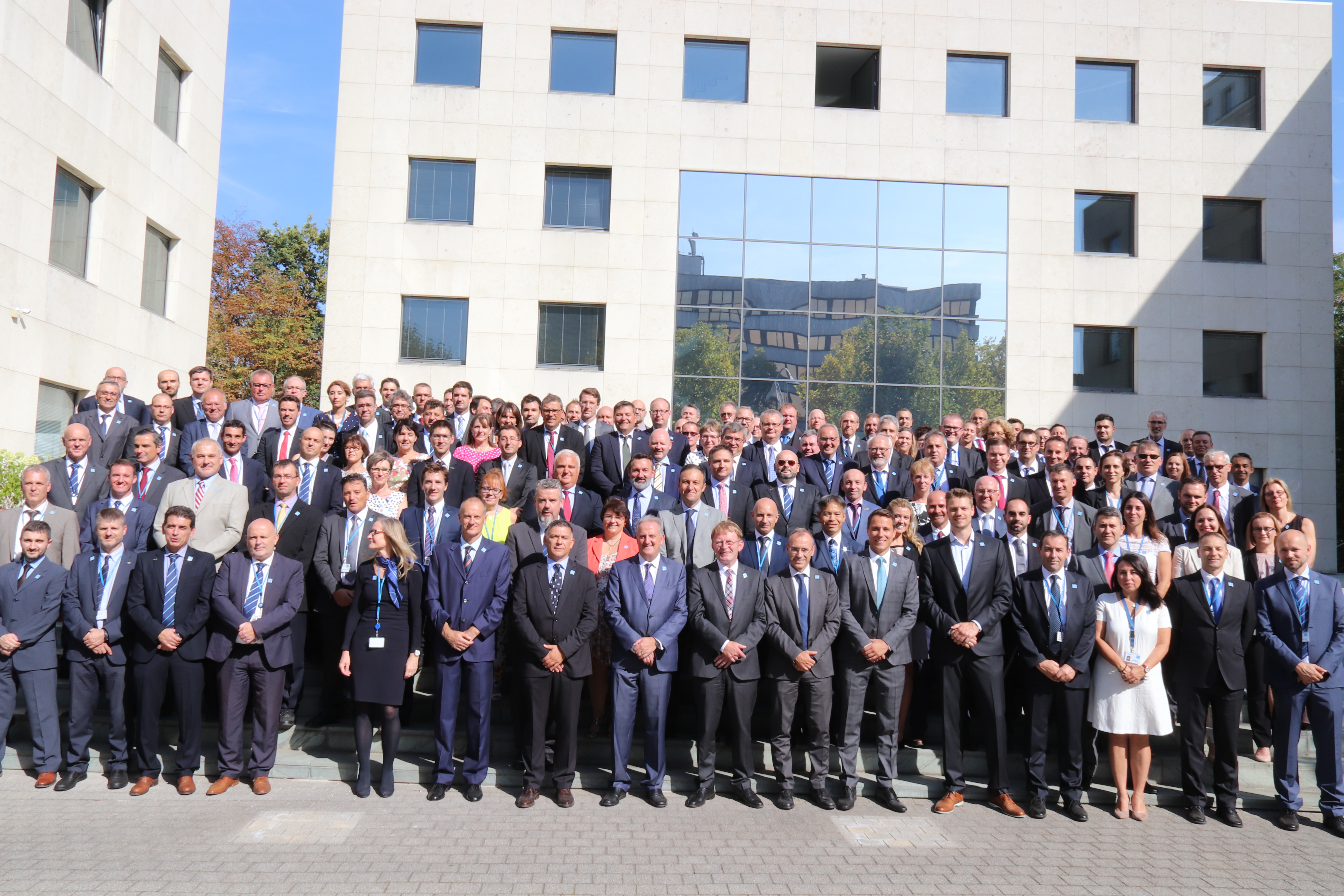