Boxer is a Quantum Leap Forward 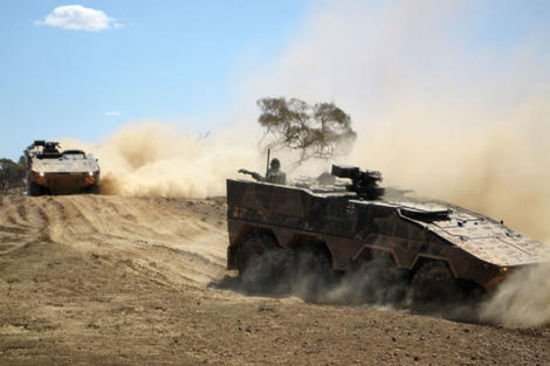 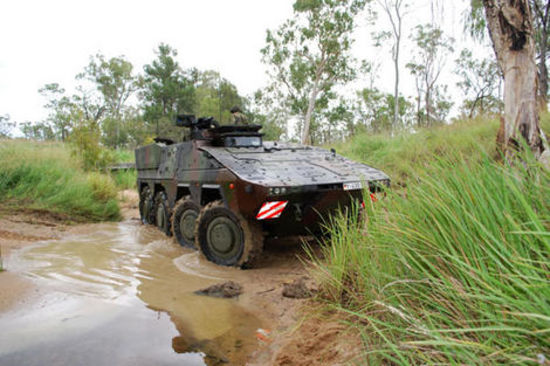 The GTFz Boxer was soon nicknamed the ‘Mother ship of the infantry’ by the crew of 10 soldiers, who were testing the Boxer in operational and harsh conditions comparable to a mission area with temperatures rising to 40º C. Including the latest ‘Infantry of the future’ gear, all equipment can be stored in the vehicle which offers a high level of protection and mobility as the soldiers experienced. In the six weeks a wide variety of tests were executed in the heavy terrain in dusty South Australia and tropical Queensland. The tests and experience they gained will better prepare the soldiers for future use of the Boxer in operational areas.