On 13 December an Antonov 124, with the first two Tiger UHT ASGARD on board, took off from Leipzig Airport to the main German operating base of Mazar-e Sharif in the far north of Afghanistan where the helicopters will be deployed operationally. This is a very exciting milestone for the TIGER Programme Division and the DE customer and marks the culmination of a great deal of preparatory work.
The remaining two helicopters are set to arrive on 21 December. 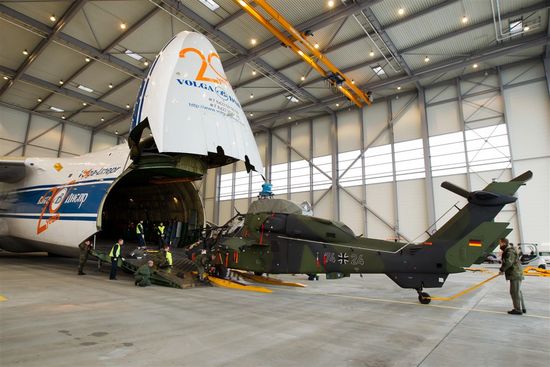 According to the German MoD, all four Tigers will be ready to undertake combat missions during the first quarter of 2013.

In preparation for this deployment the German Tigers have been upgraded to Afghanistan Stabilisation German Army Rapid Deployment (ASGARD) standard. Enhancements include sand filters, additional defensive weaponry, a mission data recorder, enhanced communications and optimised engines to operate in the high altitude and extreme heat of Afghanistan.

Four more Tigers are planned to go through the same process.

The departure of the first Tiger UHT ASGARDs is shown in the following pictures: 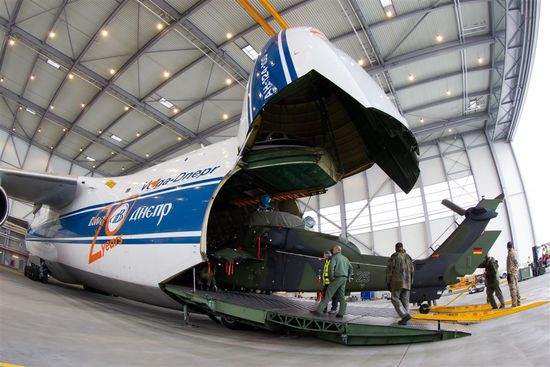 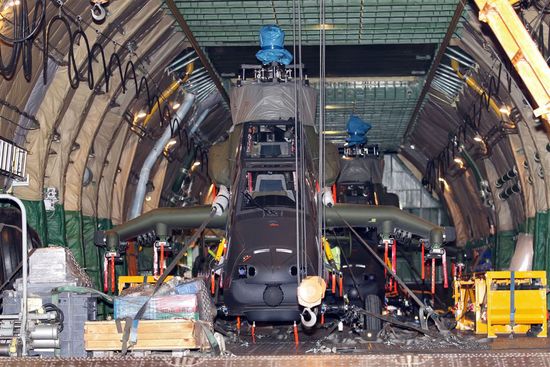 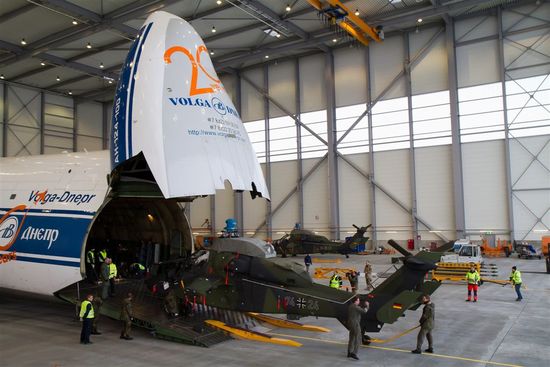