The contract for a second batch of BOXER vehicles for Germany was signed on 18 December 2015 at the OCCAR-EA headquarters in Bonn by the original equipment manufacturer ARTEC GmbH and OCCAR. Germany was represented at the event by Mr. Harald Lichtmess from BAAINBw, the German representative on the BOXER Programme Committee. 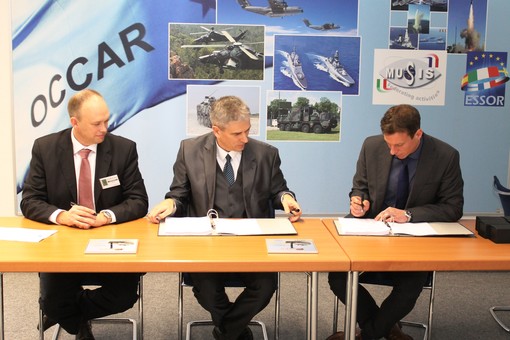