Finally, MSN004 is taken its definitive shape for a first flight expected at the end of the year. MSN006 is the first A400M aircraft in its definitive production design. Some of its major assembly parts, like the wings, are being sent to the FAL in Seville in a direct flight from Filton (UK) in the inside of the Beluga. 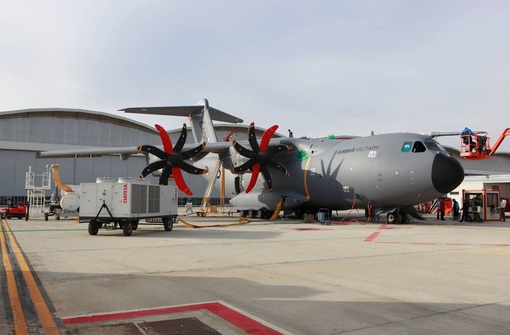 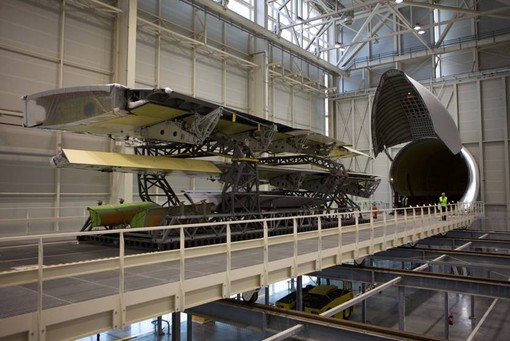