In August 2016, the MALE RPAS Programme was integrated into OCCAR and the Definition Study (Stage 1) Contract was signed on 26 August 2016 with a Co-Contracting Group composed of Airbus D&S GmbH, Dassault Aviation and Leonardo S.p.A . The aim of the 2 years Definition Study was to define the baseline specifications/design for the future MALE RPAS, providing the basis for its full development, affordable to the Participating States, and optimising operational performance.

The two major milestones of the Definition Study were a System Requirement Review (SRR) and a System Preliminary Design Review (S-PDR); the SRR was achieved in January 2018 and the S-PDR in November 2018.  The S-PDR was to demonstrate the quality and fitness for purpose of the proposed design. Furthermore, in advance of the SRR the Participating States endorsed in July 2017 the baseline configuration “twin-engine turboprop. Air Traffic Integration (ATI) and certification of the MALE RPAS compliant to STANAG 4671 edition 3 were considered also key objectives of the Programme.

The successful conclusion of Definition Study gave the Participating States full confidence that the Development step can be launched with acceptable residual risks.

An Invitation to Tender for the Stage 2 Contract was issued in October 2018 to Airbus D&S GmbH, as Prime Contractor, whereas Airbus S.A.U., Dassault Aviation and Leonardo S.p.A., are Major Sub-Contractors for this Contract.

The subsequent two years were devoted to the offer elaboration and negotiation to ensure that the contract would meet PPS’ expectations in terms of performance, affordability and value for money. The Best and Final Offer for the Stage 2 Contract is expected on Q4 2020; Stage 2 Contract encompasses the development, the production and the initial in-service support (5 years) of 20 systems for a total contract duration of a bit more than 13 years. Contract signature is scheduled shortly after the positive conclusion of the national staffing process. The first flight is expected in 2025 and the first delivery of a system to the first PPS is targeted for 2028.

The European MALE RPAS Programme has been identified by EU Commission as direct award project within the EDIDP Work Programme. The Contribution Agreement between the EU Commission and OCCAR and the Grant Agreement with the industrial consortium composed of the Prime Contractor and the Major Sub-Contractors is planned to be signed respectively by December 2020 and early 2021. 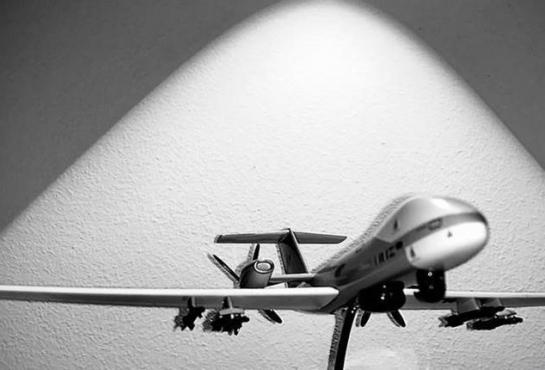 After several months of intensive negotiations between Airbus Defence and Space and OCCAR, the European Medium Altitude Long Endurance Remotely Piloted Aircraft System (MALE RPAS) Programme has taken a decisive step forward with the completion of the negotiation phase for the Stage 2 Contract.

17. February 2020
Visit of the German State Secretary to the MALE RPAS Division

On February 17, the German State Secretary in charge of relation with the German Parliament in the Federal Ministry of Defense, Dr. Peter Tauber, visited the OCCAR MALE RPAS Programme Division (MRPD) premises in Hallbergmoos.

On 15 June the Bundeswehr organized the 5th „Tag der Bundeswehr“ opening the doors at 14 different locations all over Germany. Due to the established good neighbourhood the Bundeswehr Research Institute for Materials, Fuels and Lubricants (WIWeB) in Erding has invited the MALE RPAS Programme Division (MRPD) to display the 1:10 model of the remotely piloted aircraft at that occasion. 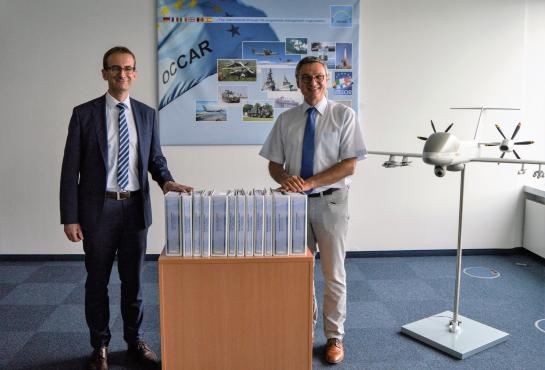 The future prime contractor for the European MALE RPAS Stage 2 contract, Airbus Defence & Space GmbH, submitted the offer for the envisaged global contract covering development and production including initial in-service support to the MALE RPAS Programme Division in Hallbergmoos on 29 May 2019. For this offer submission the future prime contractor has been supported by Airbus Defence & Space S.A.U., Dassault Aviation SA and Leonardo s.p.a. as major subcontractors. 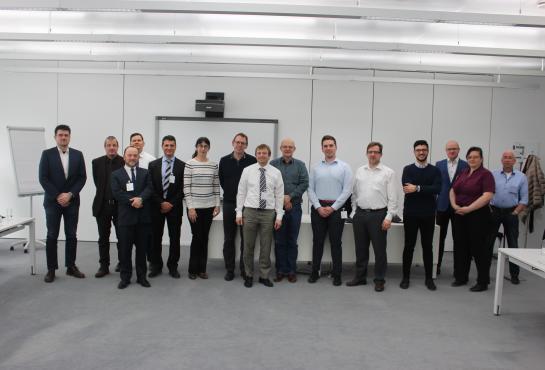 For further information about the MALE RPAS Programme, please contact the Programme Division or the Co Contracting Group (CCG) Partners.