The new Airbus A400M flew its first operational mission on Sunday 29 December 2013, when the French Air Force MSN8 (Manufacturer Serial Number 8) flew to Bamako airport in Mali. After taking off from its home base Orleans-Bricy at 10:30, the A400M made a flight of 6 hour and 40 minutes, carrying 22 tons of materiel. On December 31, the aircraft flew from Bamako to Gao. 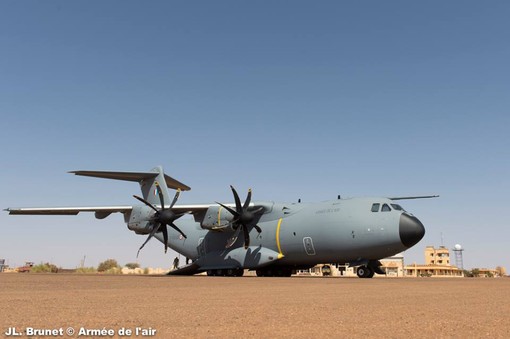 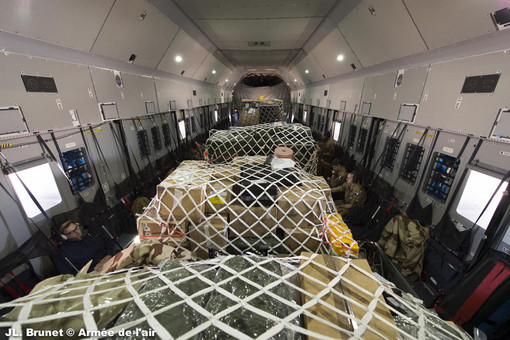 OCCAR is responsible for managing the multinational A400M Programme and placed the French Initial Support contract which was signed in February 2013. In order to support this operational mission, a dedicated By-Event Service was drawn up by the A400M Programme Division of OCCAR-EA in full collaboration with France, preparing the success of this mission.

Currently, two A400M Atlas’s are attached to the Multinational Entry into Service Team located in Orleans and crews are using a newly-installed full mission simulator on base. They officially have Initial Operational Capability (IOC). This first operational mission demonstrates the operational capabilities of the A400M, and is a step towards its Full Operational Capability (FOC) that is expected to be pronounced by French Authorities later this year.
Able to perform both tactical missions and long range strategic ones, the A400M Atlas meets the needs of eight Nations military forces with regards to crisis management and modern conflicts. 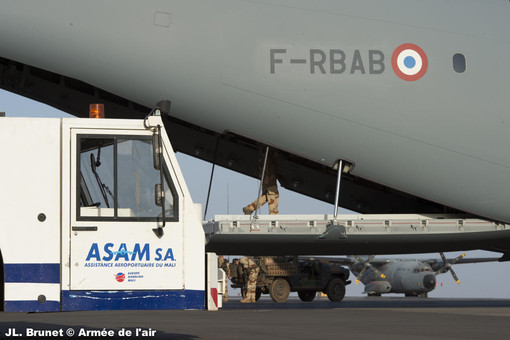