The meeting was held in order to address common fields of interest in the air transport domain. EATC presented its current set up and status and potential future developments while OCCAR-EA briefed on the status of the A400M programme. The first A400M aircraft has been delivered in August 2013 to the French user and has recently been on Operation in Mali. The aircraft will be a major European capability in terms of strategic and tactical air transport. In the future, some user states will provide A400M aircraft under operational control of EATC, allowing a coordinated multinational use of this key capability.

Thus discussions mainly concentrated on the preparation of the use of A400M aircraft. OCCAR-EA briefed on its outline global support strategy, which is currently being developed together with the A400M Participating States. This strategy is based on five key enablers: Common configuration control, common maintenance and repair organisation, a shared logistic support service, common enhancement clearances and the maximum use of the civil certification basis. EATC presented their preparations for the future operation of the A400M and the A400M interoperability framework, which were fully in line with the OCCAR-EA support strategy, making it clear that there was a very closely aligned strategic vision for the aircraft between the two organisations.

Both parties agreed to continue their fruitful exchange on a regular basis. 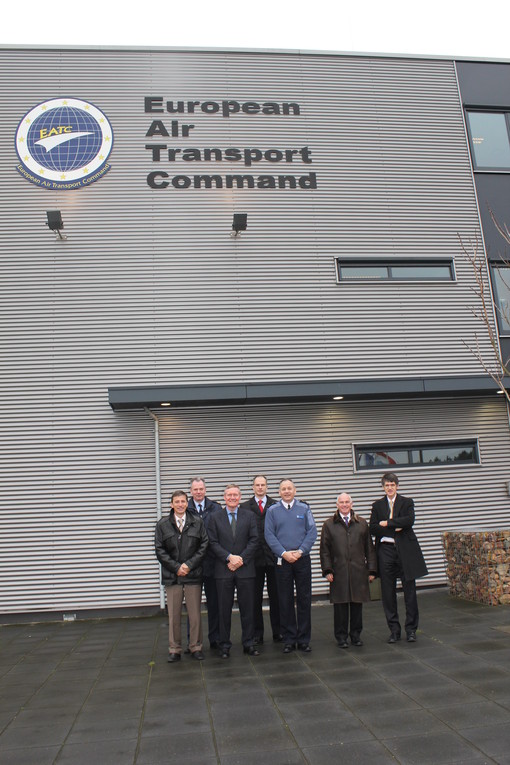