During these past two months we have encountered difficulties to work normally  due to the COVID-19 pandemic. OCCAR, making proof of its flexibility, has switched the set up of the whole organization from working mainly from the office, to teleworking. OCCAR's terrific ICT team completed this incredible shift in less than 2 weeks, without OCCAR going offline one single day.

Thus, OCCAR Programme Divisions have continued delivering and achieving milestones for the benefit of their Participating States.

•A400M, besides delivering an aircraft to France, has extended the A400M Engine Support Contract, and Awarded the Trusted Partner contract with Price Waterhouse Coopers while obtaining the BE entry into service. Many other activities took place in support of our customers and also the involved companies.

• BOXER has made Factory Acceptance tests with the National Quality Assurance Responsibility for 2 BOXER Infantry fighting vehicles for Lithuania and 5 BOXER A2 retrofitted vehicles for Germany, besides negotiating the Driver Vision System Contract for Germany and preparing the first Preliminary Design Review for UK.

• COBRA formally accepted the Test of a Warranty “Hotfix” DS SW V23.03 via Video, worked on the NSPA SLA renewal and finalised the ESG ISS contract extension until end of 2022.

• ESSOR has continued working on the Procurement Strategies approval for the ESSOR EDIDP projects and sending the relevant RfPs to industry.

• FSAF held a virtual Programme Board “Sustainment&Enhancement contract redirection due to SAMP/T NG Project” and continued working with EUROSAM the associated negotiations to sign the relevant contract by thr end of this year.

• FREMM  finalized a new contract for Naval Research and Technology with the recently created Franco Italian Joint Venture NAVIRIS, and has progressed on the preparation of the Horizon MLU contract.The 9th Italian FREMM is ready to be delivered;

• MALE RPAS has continued to work very hard to reach the convergence with industry to be able to sign a new contract for development production and initial In Service Support later this year. Continuous meetings at any level were performed with the Member States and with the Industries;

• MMCM, having the sea trials been postponed, has assessed their paper deliverables offer received from Thales, and continued negotiations for the Production Contract.

• MMF has worked towards achieving the signature of Contract Amendment (CA) 09 for additional initial in service activities to prepare the first MMF aircraft entry into service and finalized the negotiation for CA10 for the further acquisition of an aircraft (the 9th) and the development of a new more flexible refueling system (removable probe/boom).

• MUSIS has closely worked with industry to close the next two milestones in May and in June, despite the circumstances, developed a contingency plan for the documentation delivery.

• LSS has “virtually” conducted the Production Quality Assurance review, Risk Management review and  the FR Programme Progress Meeting, and organized the High Level CCB (Industrial and Governmental sessions) the GQA Review with the Governmental Representatives and the technical and administrative activities for the preparation of the 4th Amendment .

• TIGER conducted a PB on Mk III and harmonized important cornerstones of the programme to sign the relevant contract in the beginning of the next year. At the same time, TIGER has progressed and improved activities of the current Tiger legacy helicopter and retrofit. The support staff has reorganized with industry and end users to maintain the  fleet availability with limited impact on operational needs. 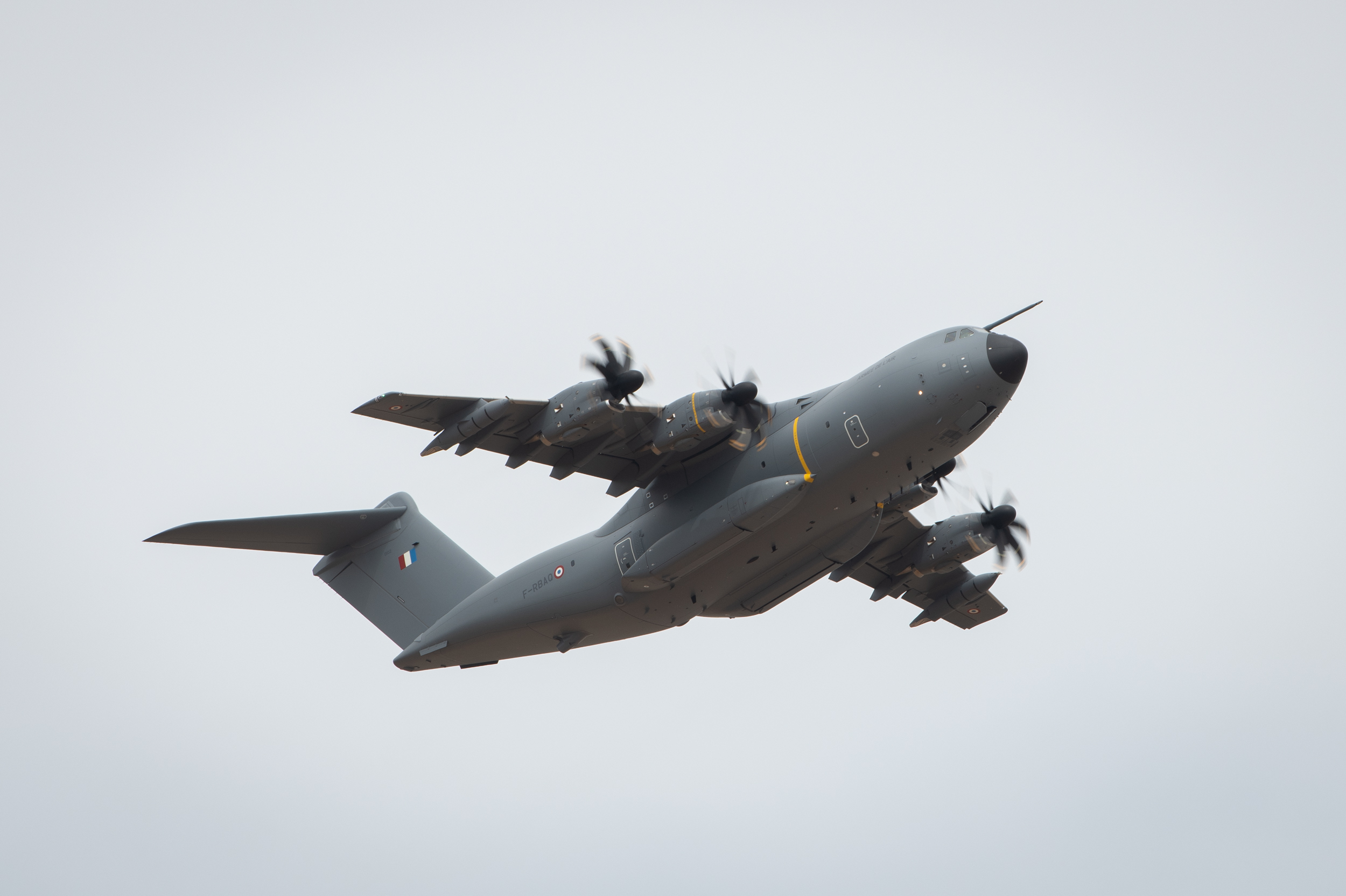 And as of today we have launched the Night Vision Capability Programme, with the Programme Division located here in Bonn, that will take forward our first EU wide tendering to procure Night Vision equipment for Belgium and Germany. The first Programme Manager, Mr Geert Valinthout has taken his new office on the 1st of May.

OCCAR's Central Office has ensured that the day by day work was performed in a seamless way:  the Human Resources Division full involvement following the evolution of the coronavirus in all OCCAR host nations, the fundamental support of PMSD to the programmes and to the Enterprise Resource Planning project; CSD has made the virtual work possible and Finance Division where Claudio Confalonieri, the new Head of Division, oversees the work since April has proceeded with payments and financial activities as professionally as always.

In the hope that we come to full normality, but recognising that it will take some time to resume former working practices, we want to reassure our customers and industry of the ability of OCCAR to deliver even under these challenging circumstances.