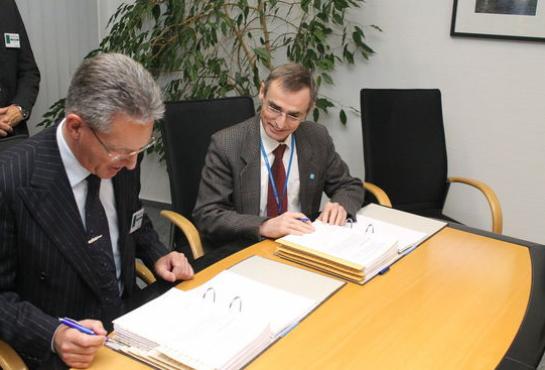 For the Support of the TIGER Weapon System a major milestone was achieved with the signature of the Repair Frame Contract (RFC) with ECT. 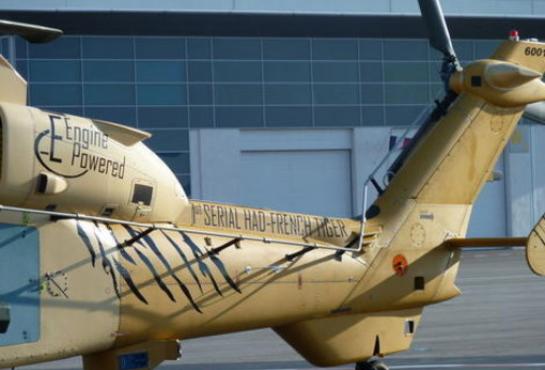