On 16th March 2016, the French FREMM ASW (Anti Submarine Warfare) Follow on Ship “Languedoc” was accepted by OCCAR on behalf of the Direction Générale de l’Armement (DGA) - the French defence procurement agency - and delivered to the French Navy.
The delivery of this third French FREMM frigate comes as the first two French FREMM frigates, the “Aquitaine” and the “Provence”, have been recently successfully deployed for “Chammal”, France's Iraq-Syria operation. 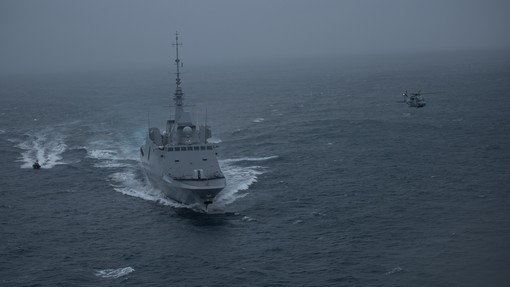 The acceptance ceremony, which took place onboard the frigate in the Naval Base of Toulon, was hosted by Tim Rowntree, OCCAR Director, in the presence of both Nations’ representatives, General Engineer Laurent Sellier, Director of the French "Naval Programs Unit" of the DGA, and Rear Admiral Matteo Bisceglia, Director of the Italian Naval Armaments Directorate (NAVARM).
During his speech, Tim Rowntree highlighted that the presence with such a large part of the French-Italian management teams demonstrates the great spirit of cooperation that has strengthened this major programme which, with 8 frigates ordered by France and 10 by Italy, remains the most ambitious and largest European naval initiative.
Tim Rowntree also reminded that since the acceptance of the first FREMM frigate “Aquitaine” in November 2012, a total of 7 FREMM warships have been delivered in less than 4 years for both French and Italian Navies. This represents an outstanding achievement and a great success for OCCAR, Industry and European defence. 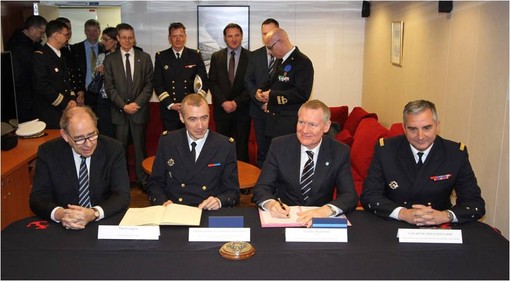 During the ceremony, attended by many other senior authorities, including from Industry and the French Navy, the “Languedoc” frigate sailed in Toulon Harbour in order to demonstrate its excellent manoeuvrability as well as interactions with NH90 Helicopter and Special Forces Boats (ECUME RHIB type). 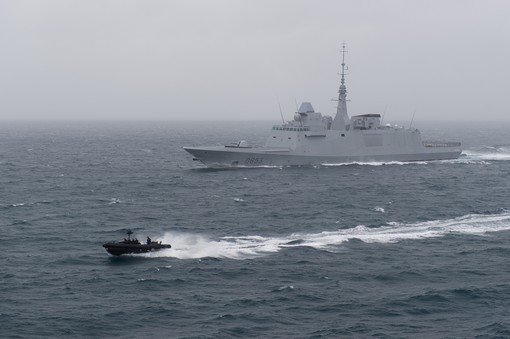 The success of this delivery, within the schedule objective and with advanced performance, is the result of an improved FREMM frigate design and construction process implemented by DCNS Industry in close collaboration with teams from the DGA and the French Navy, and under the supervision of OCCAR-EA FREMM Programme Division.

FREMM frigates are extensively armed and are equipped with the most capable weapon systems and equipment, such as on the French ships the Héraclès multifunction radar, the Naval Cruise Missile, the Aster and Exocet MM40 missiles or the MU 90 torpedoes.

The delivery of the next FREMM frigate to the French Navy - the ASM Follow on Ship “Auvergne” - is planned in mid-2017. For the record, the First of Class ASW frigate “Aquitaine” and the Follow on Ship frigate “Provence” were respectively accepted by OCCAR and delivered to the French Navy in November 2012 and June 2015. Three other French FREMM frigates are currently being built simultaneously and are at different stages of assembly and construction at DCNS Lorient shipyard. 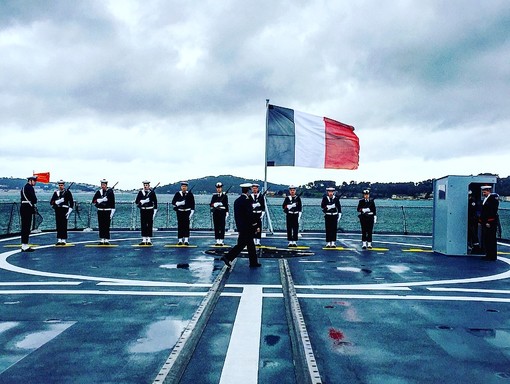