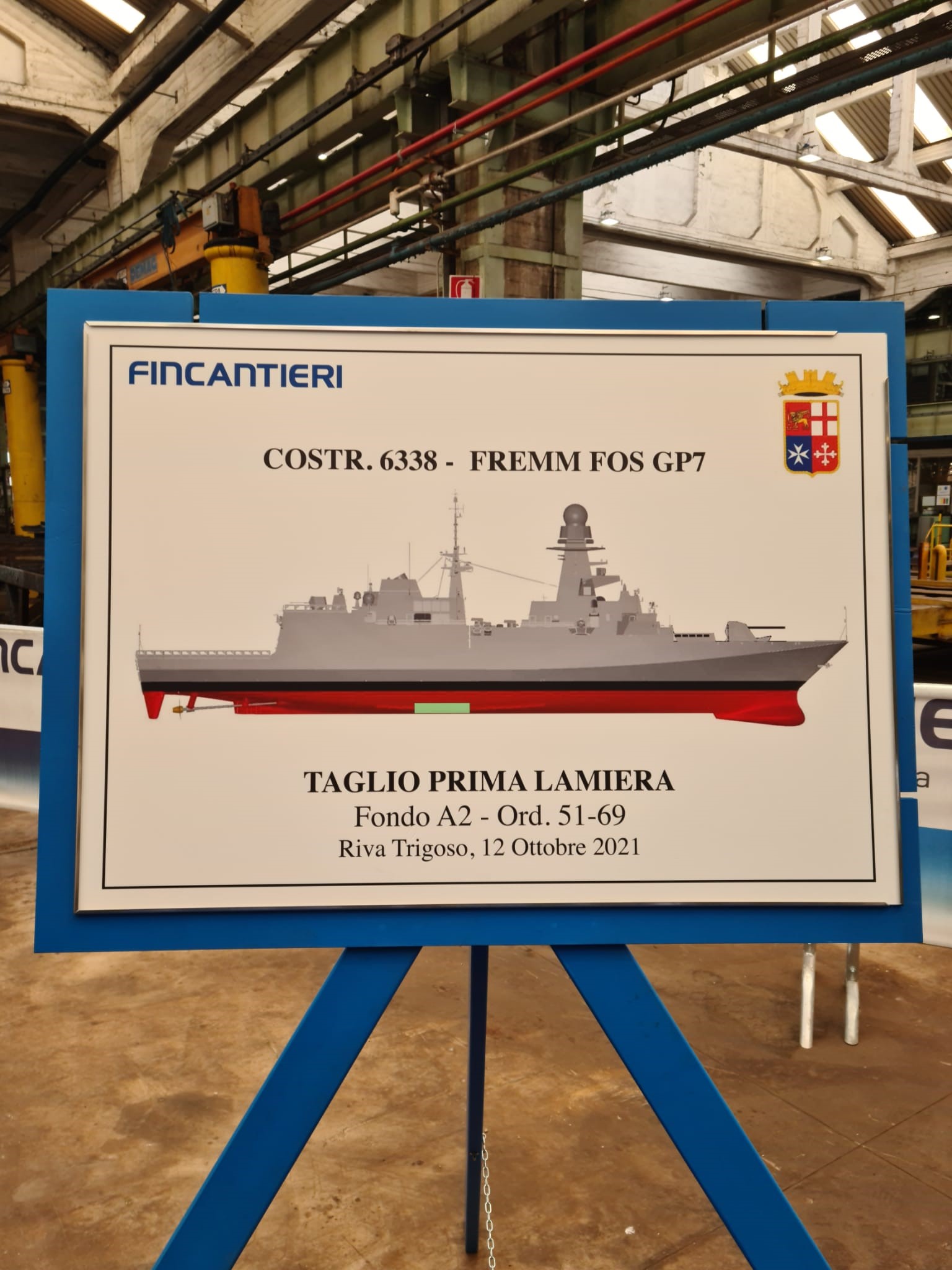 On the one hand, the event officially represents the beginning of production phase for a new ship, on the other, as the tenth frigate complete the batch for the Italian Navy, the conclusion of a path started in the 2008 with the first steel cutting of ITS Bergamini.

The delivery of the twelfth FREMM is planned in late 2025, only six months after the eleventh Frigate.

The last two Italian units will be realized in the General Purpose (GP) version, with an updated release of several systems giving the Italian Navy the opportunity to have frigates at the state of the art in order to fulfil a wide range of missions.

To learn more about the FREMM programme, please visit our website