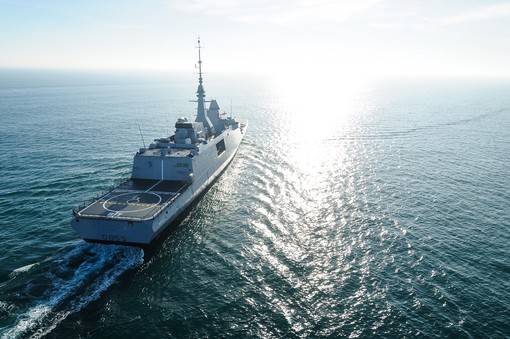 Main objectives of the trials were performance testing of propulsion and navigation systems. The trials involved industrial teams led by Naval Group, OCCAR FREMM Programme Division, the French Navy crew and the French Defence Procurement Agency (DGA). Construction works of the “Bretagne” started in October 2013. Further tests and trials of various systems, including the Combat Management System, will continue over the coming weeks. Delivery is planned for mid-2018.

On 20th September, a military ceremony was held to officially appoint the French Navy’s Commanding Officer of the “Bretagne”. 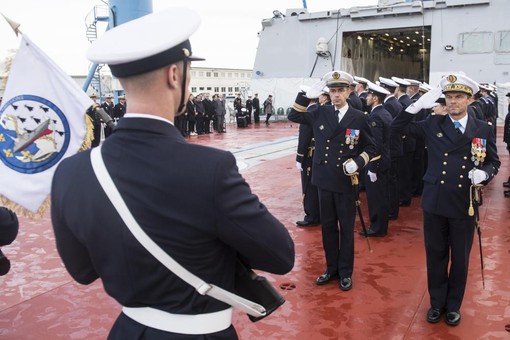 To date, four FREMM frigates have been delivered to the French Navy (“Auvergne” being the last one in April 2017) and three other ships, including “Bretagne”, are at different stages of assembly and construction at Naval Group Lorient shipyard.

FREMM frigates are equipped with the most capable weapon systems, such as Héraclès multifunction radar, Naval Cruise Missiles, Aster and Exocet MM40 Missiles or MU 90 Torpedoes.