Shortly before the end of the definition study, launched in September 2016, the Programme Participating States of the European MALE RPAS programme, France, Germany, Italy and Spain, have taken a major decision on the way ahead. After an intense period of preparation, OCCAR-EA launched the invitation to tender to the potential future prime contractor Airbus Defence & Space GmbH on 31 October. On industry side,  Airbus Defence & Space S.A.U., Dassault Aviation and Leonardo s.p.a. are involved as major sub-contractors for the intended Global Contract, covering development and production, as well as an initial in-service support phase. The ambitious schedule foresees a contract signature in 2019. 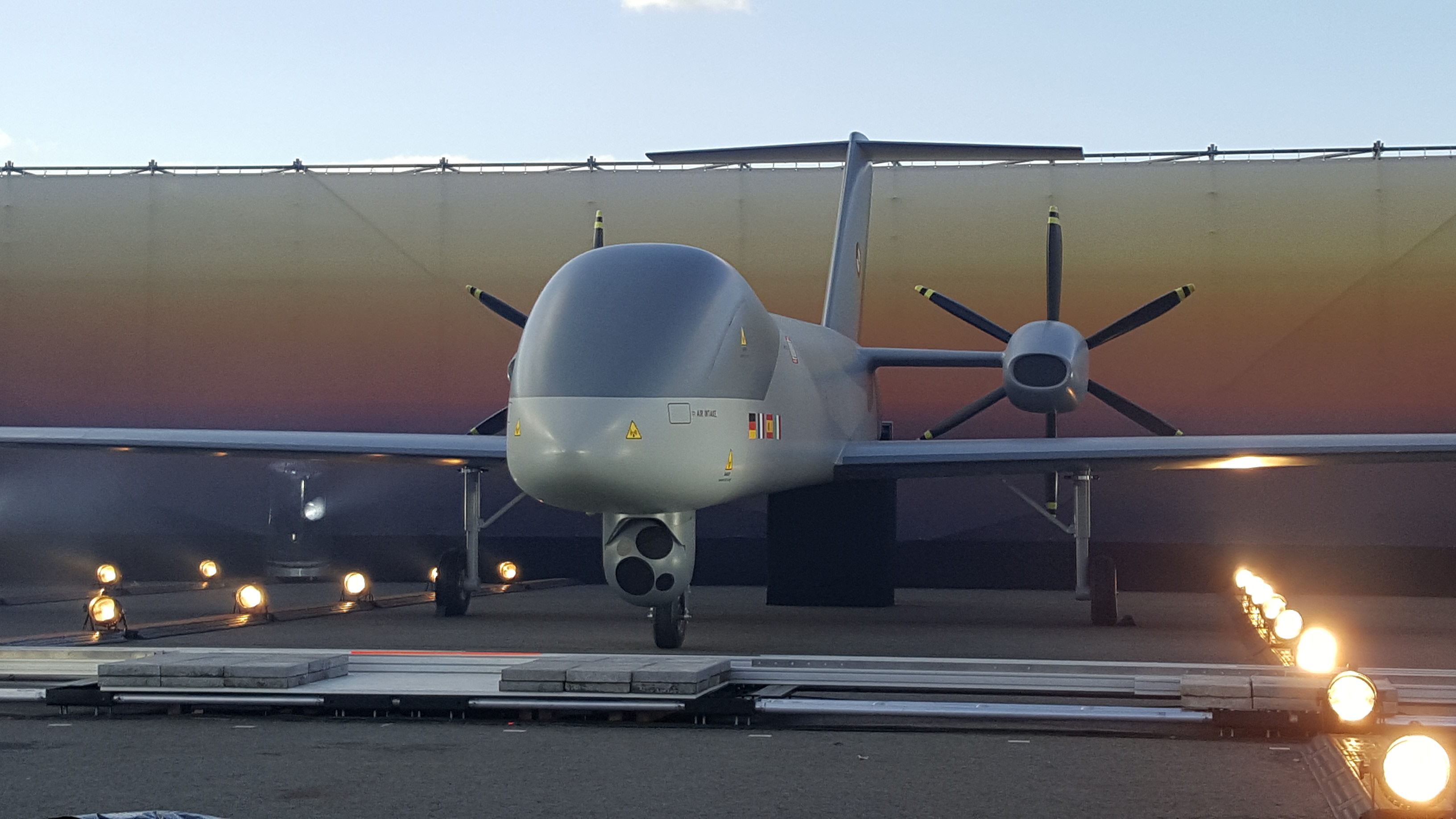