On the 17 December 2021, the BOXER team participated in a live firing trial in Pabrade, Lithuania. As part of a comprehensive plan, signed by Industry and OCCAR-EA on behalf of Lithuania, a series of necessary hardware and software improvements were identified for the Rafael Remote Controlled Weapon Station and its integration into the existing BOXER vehicle.

Despite COVID-19 travel restrictions, industry and their sub-suppliers were able to conduct the live firing jointly with the Lithuanian Armed Forces as planned and progressed the verification of the upgrades in a representative scenario.

Those very successful tests will result in the retrofit of delivered vehicles in Lithuania and optimise the future design for series vehicles. As per plan, the remaining series vehicle deliveries will continue in 2022. 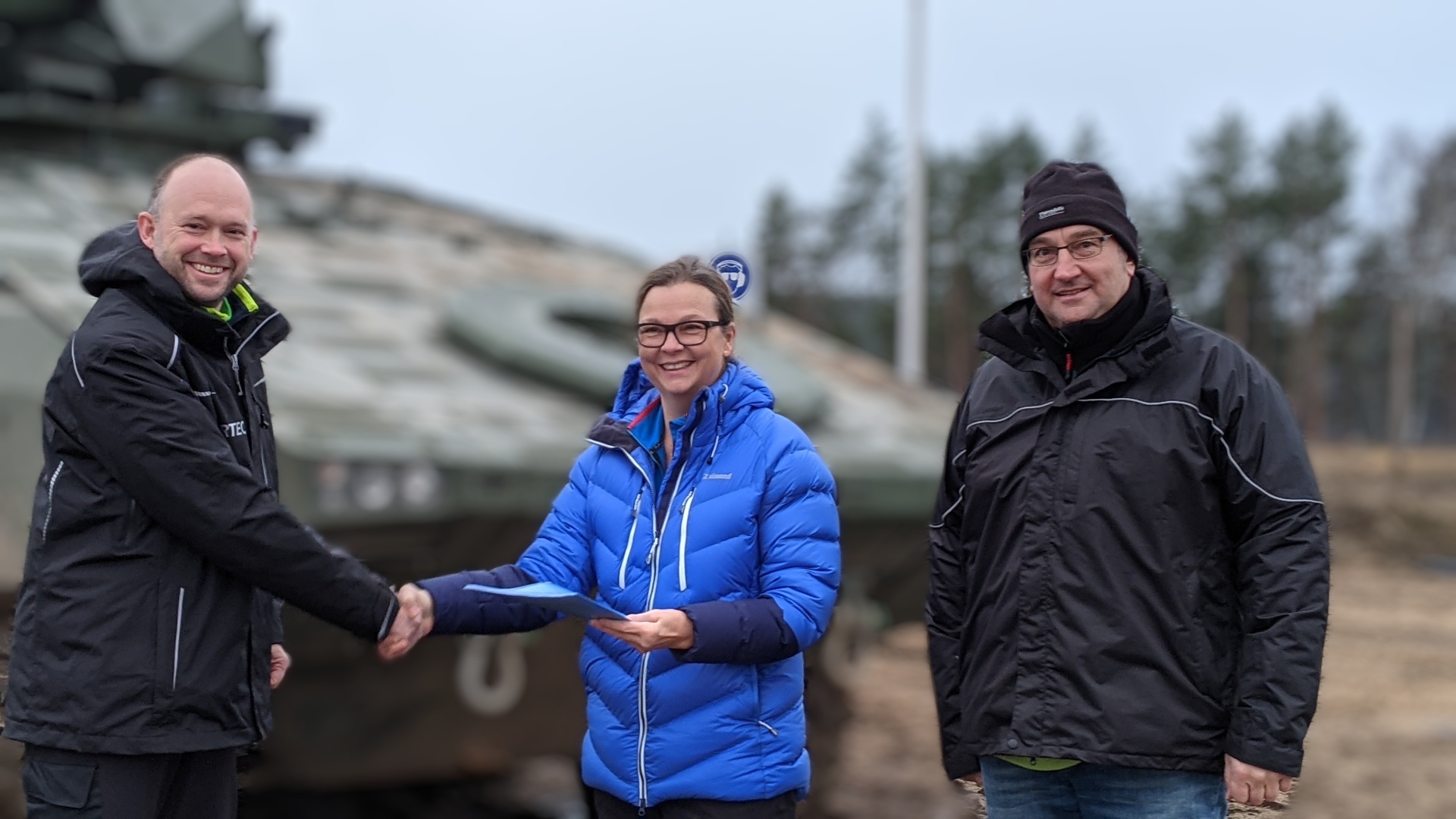 If you want to learn more about the Boxer programme, please visit our website